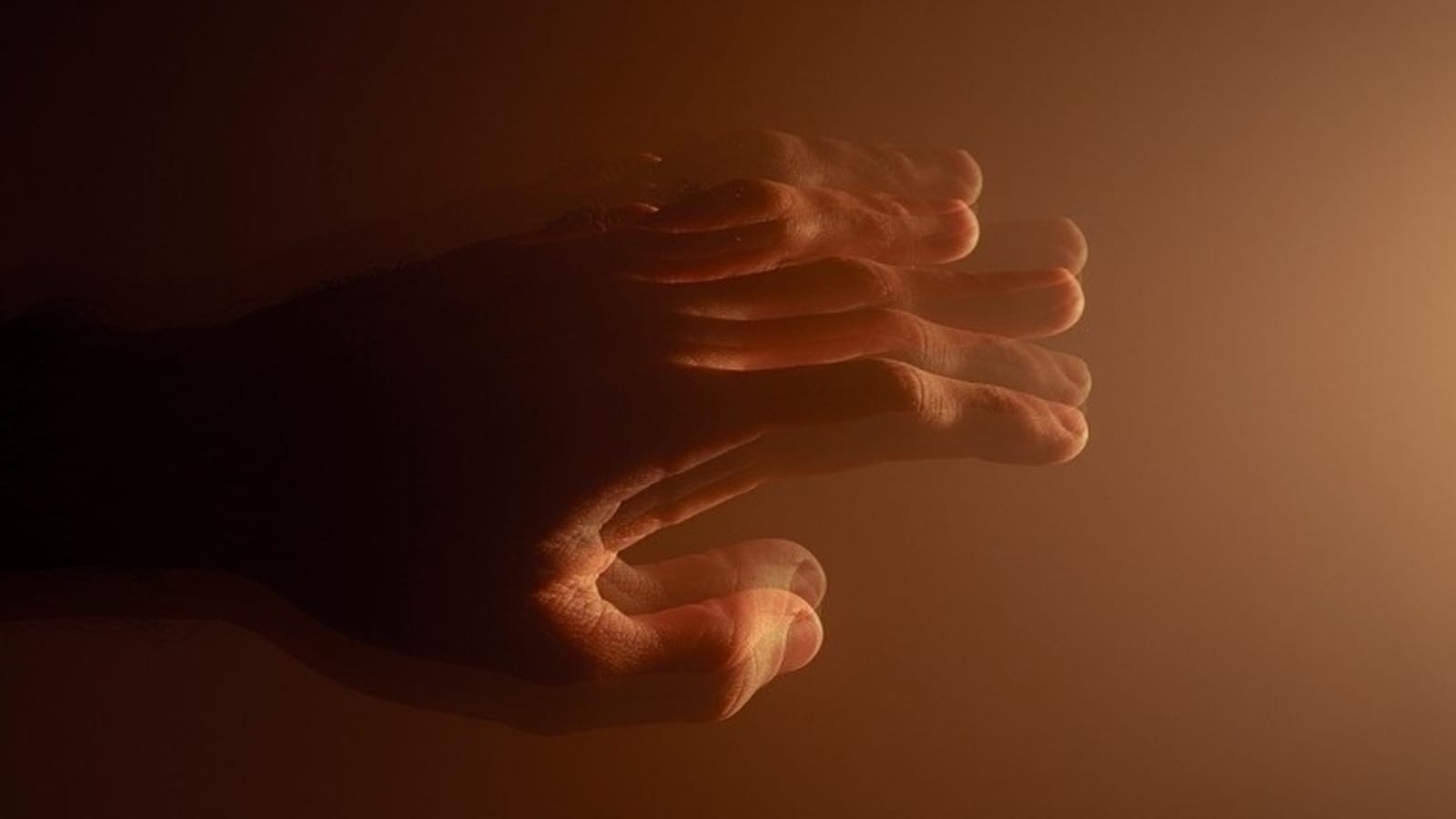 Parkinson’s disease, a brain disorder that mostly affects people over age 60, may lead to shaking, stiffness, problems in balance and coordination and eventually difficulty in walking and talking as the disease progresses and gets worse over time. The fastest growing neurological condition in the world has no cure so far. It has over 40 symptoms and affects sleep and mental health of those affected apart from pain and stiffness. The disease affects both men and women, however 50% more men are affected by it compared to women. (Also read: Heart attack survivors less likely to develop Parkinson’s disease: Study)

The neurodegenerative movement disorder occurs when the dopamine-producing cells in a part of the brain called substantia nigra start to deteriorate.

The symptoms set in slowly and usually begin with a tremor in one hand or stiffness in movement that will over time progress to stiffness, the inability of coordinating movements, posture problems, a reduced sense of smell, mood changes, and sleep problems. But not much is known about this condition.

There are many myths surrounding Parkinson’s disease considering the symptoms are not the same for everyone affected by it. The truth is that some people may not have common symptoms like tremors or even younger people can get the disease.

Myth 2: Only elders can get Parkinson’s disease

Fact: This statement is false. It can affect people of any age group.

Fact: The exact cause of Parkinson’s disease is not clear yet. But there can be genetic and external factors behind the occurrence of it. It can run in families, which suggests a genetic (hereditary) factor. But it is also seen in people without a family history of the disease. Someone who has a mutation associated with Parkinson’s disease will not necessarily develop the disease.

Fact: Parkinson’s disease can be well managed, but there is no cure. The disease does not directly cause death. As the disease progresses, one will become more vulnerable to falls, which could result in injury or loss of life. Regular exercise and physical therapy will improve one’s condition. Medication can help to manage the motor symptoms of Parkinson’s disease causes. Even deep-brain stimulation (DBS, surgery) is an option to control abnormal brain impulses.

Myth 5: Treatments only work for a few years, and beyond drugs, nothing can help.

Fact: While there is no cure for Parkinson’s disease, there are drugs and medical technologies available that can help manage the condition. Devices like Deep Brain Stimulation (DBS) are surgical procedures that involve implanting electrodes in the brain that deliver electrical impulses that block or change the abnormal activity that causes symptoms.

Fact: Though tremors are well-known symptoms of Parkinson’s disease, they can occur due to other medical conditions as well.

Fact: Parkinson’s is not fatal in the way other medical conditions like a heart attack might be. People with Parkinson’s can live a long and meaningful life with the correct treatments to manage the condition.

It is not a life-threatening disease, unlike a heart attack or stroke. Most patients with Parkinson’s, can lead normal lives and manage symptoms with appropriate treatment.

Myth 8: People with Parkinson’s disease will not get dementia.

Fact: People in more advanced stages of Parkinson’s will have a higher risk of dementia. Are you aware? Being forgetful, difficulties with planning can occur in Parkinson’s. These symptoms worsen over time and lead to dementia.