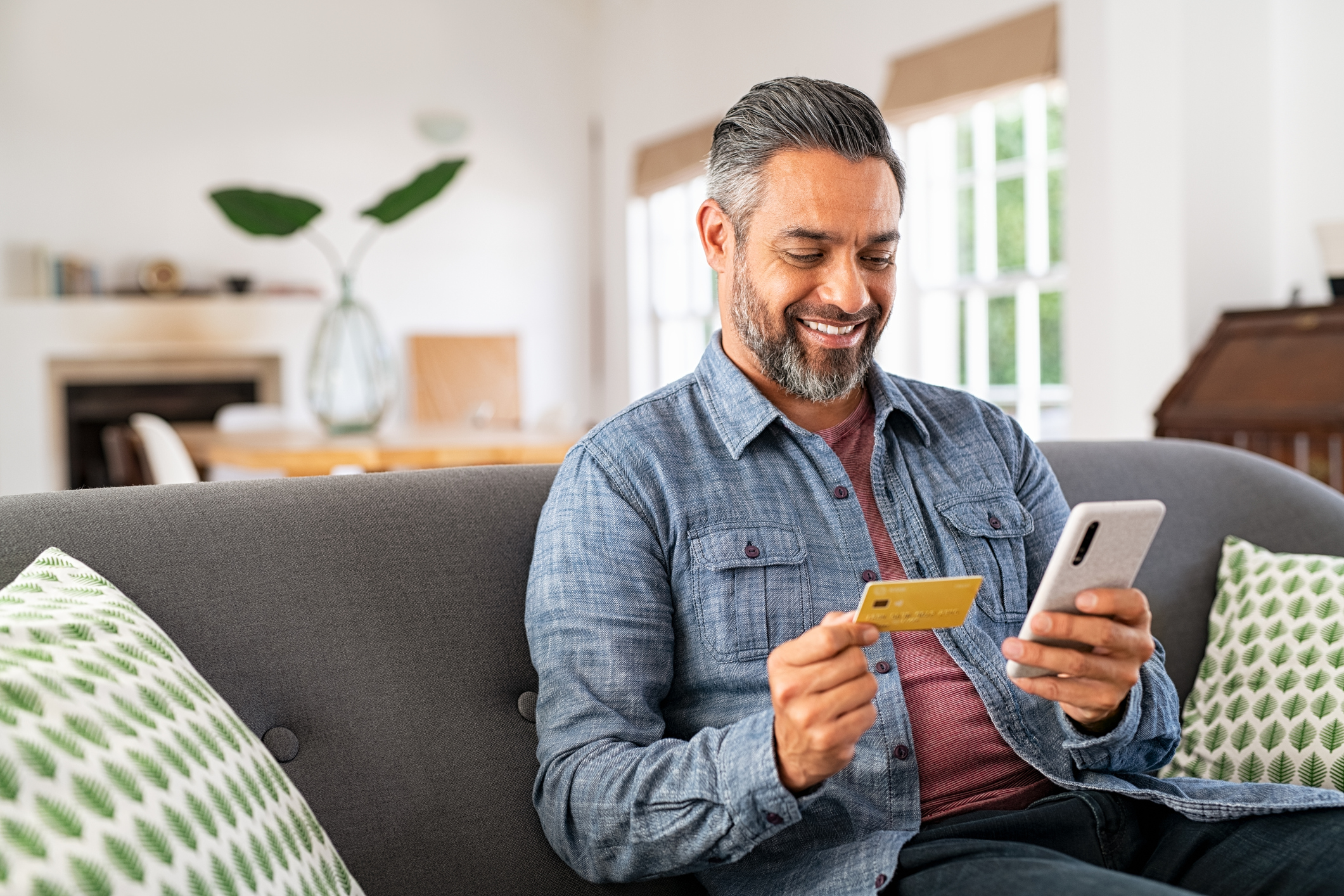 The spike only erased a small portion of recent losses for owners of the e-commerce platform, which remains lower by nearly 70% so far in 2022. But the rally reflected growing optimism around its 2022 growth and profit opportunities. 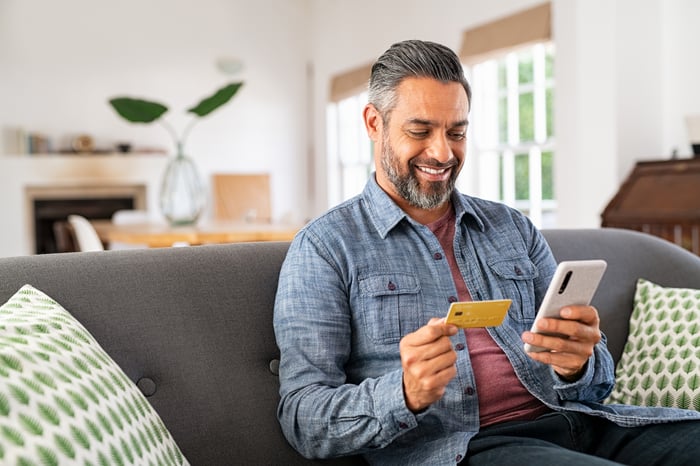 Shopify’s spike was mainly powered by a sharp rebound for many of the hardest-hit growth stocks in the tech industry. Meta Platforms relieved some investors’ worries about the digital advertising market, sparking a boost in its stock and for the wider Nasdaq Composite index. The owner of Facebook and Instagram also noted it is reining in its spending plans, which should protect earnings over the short term.

Growth and spending are two of the biggest concerns investors have heading into Shopify’s upcoming earnings report, set for Thursday, May 5.

Shopify executives warned back in February that this report would likely show weakness in key metrics like merchandise volumes, subscription services, and earnings. The company is facing a tough comparison with a year-ago period that was lifted by soaring demand for e-commerce, after all, plus a flood of financial stimulus in the economy. These factors aren’t repeating in early 2022, and the short-term growth outlook is weak.

But investors might start looking past that slump, as they did today, if Shopify can show a clear path toward faster sales gains. Wall Street might also celebrate news that the company is scaling back its own spending plans in a bid to match those outlays with the slower growth that’s expected through most of this fiscal year.