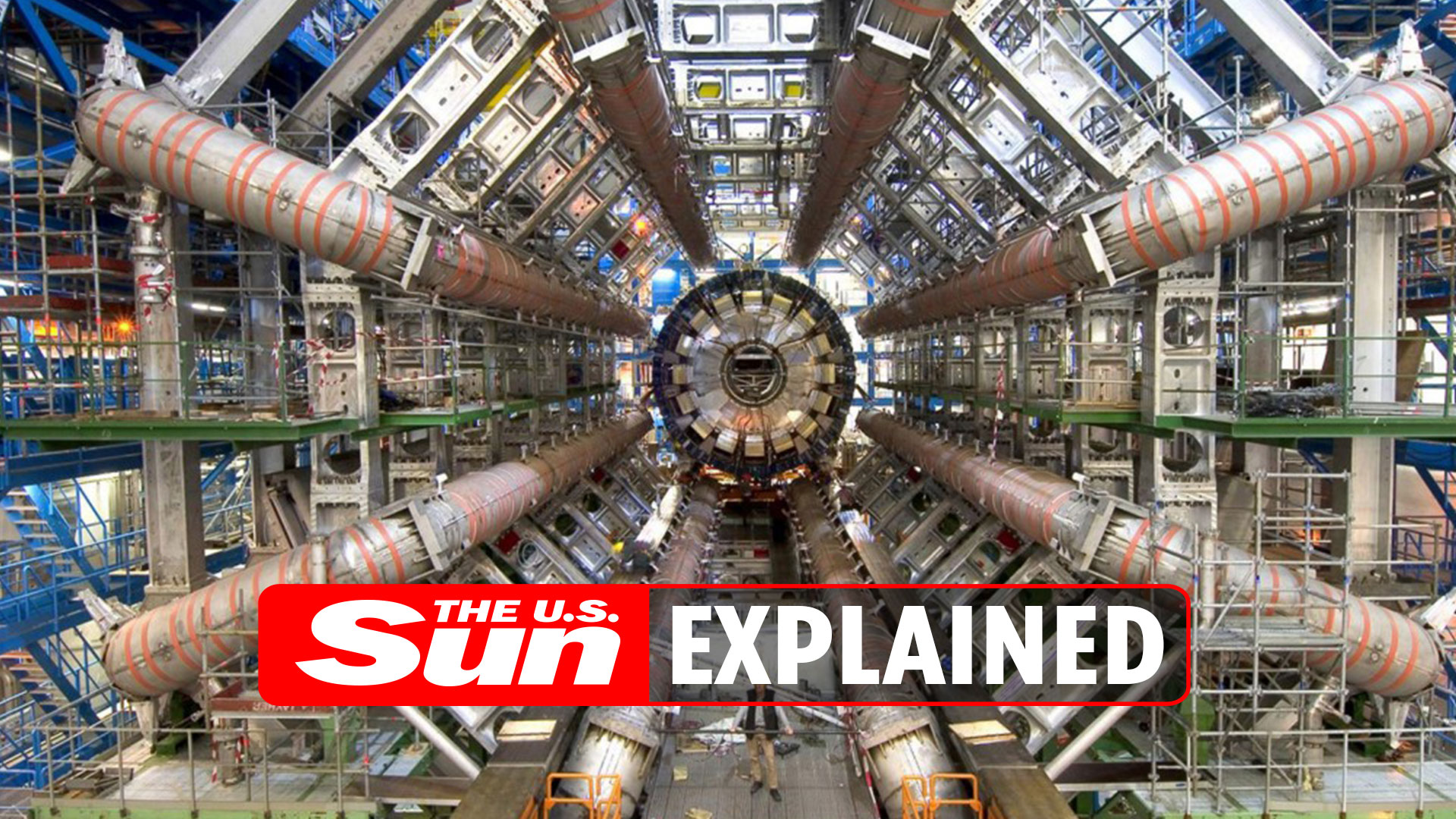 IF YOU have ever heard of CERN, chances are you know it’s associated with science and nuclear research.

But what exactly does the institution do? Read on to find out.

The European Organization for Nuclear Research, known as CERN, operates the largest particle physics laboratory in the world.

The acronym is derived from the French translation of the institute – European Council for Nuclear Research.

Founded in 1954, CERN is based in northwest Geneva on the Franco-Swiss border and has 23 member states.

CERN’s main function is to provide the particle accelerators and other infrastructure needed for high-energy physics. 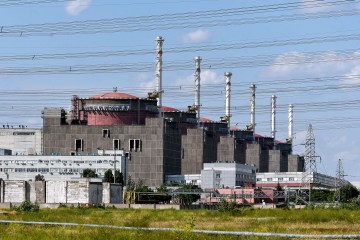 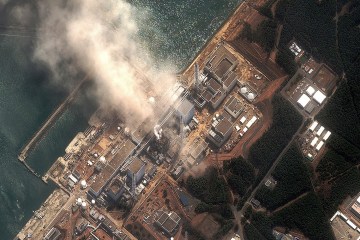 Numerous high-profile experiments have been constructed at the institute through international collaborations.

CERN is also used to refer to the laboratory, which in 2019 had 2,660 staff members, and hosted about 12,400 users from institutions in more than 70 countries.

The iconic CERN is also the birthplace of the World Wide Web.

CERN is set for a series of events starting on July 3, 2022, with the first celebrations of the ten-year anniversary of the discovery of the Higgs boson particle.

There is also a scientific symposium on July 4.

On July 5, 2022, there will be collisions at unprecedented energy levels at the Large Hadron Collider (LHC).

The start of Run 3 of the LHC will be streamed live on CERN’s social media channels.

This will mark the launch of the new physics season at the institute’s flagship accelerator.

It comes ten years after groundbreaking research was presented on the Higgs Boson to a packed CERN auditorium.

CERN says the events will be looking back at where a decade of Higgs science has brought the field while also looking ahead to new prospects.

What is a Hadron Collider?

The LHC is the world’s largest and most powerful particle accelerator.

It first started up on September 10, 2008, and remains the latest addition to CERN’s accelerator complex.

The LHC took a decade to build and cost around $4.75 billion.

It is found 100 meters underground and examines the universe’s tiniest particles.

It is a 27-kilometer ring of superconducting magnets with a number of accelerating structures to boost the energy of particles.

Inside the accelerator, two high-energy particle beams travel at close to the speed of light before they are made to collide.

Scientists then record the resulting events caused by the collision.

They hope it will tell us more about how the universe began and what it’s made of.