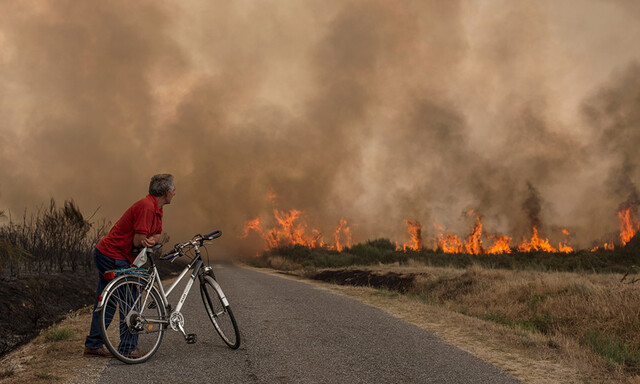 A panel of experts are set to debate limiting personal freedoms for the good of the earth’s climate at the University of British Columbia Okanagan later this month.

The online virtual debate will take place Tuesday, April 12 between 9 am and 6:30 pm and the question being asked is, “should individual choice be restricted to preserve the climate?”

The panel is starting with the assumption that climate change is responsible for the increase in wildfires, flooding and other natural disasters.

The event will explore if constraining human choices can promote climate stability. A panel of subject-matter experts — including former Liberal Party of Canada Leader and the leader of the Official Opposition from 2008 until 2011, Michael Ignatieff — will explore this topic in individual and panel sessions.

The panel organizer, Dr. Johannus Janmaat, says the symposium comes at a crucial time when there is a shortcoming in the efforts for climate stability.

“On April 4, 2022, the Intergovernmental Panel on Climate Change released the third component of its latest assessment, pointing out that the nations of the world have done far less than promised to reduce climate change,” he states. “Why? Are the people of the world simply not willing to sacrifice their own freedoms now to reduce the chance of a less deliverable future?”

The Roger W. Gale Symposium is a series of events focusing on current issues that overlap multiple disciplines.

This virtual event is free and open to all, with online pre-registration required.