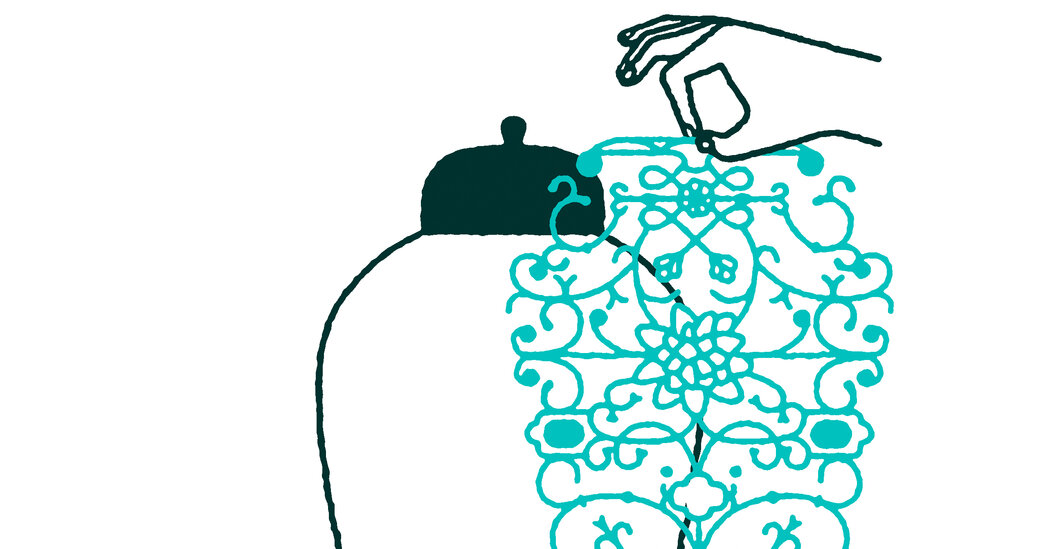 The titular character is Harry Ingram, mostly an enterprising news photographer — think Weegee, but West Coast-based — sometimes a process server, and always and forever a Black man in America, upon whom cops feel free to inflict their blows, and do. (The scenes where Ingram endures this abuse are hard to read, as they should be.)

When the book opens, Harry is dealing with a burgeoning romance with a left-leaning politician’s aide and the car crash death of an old Army pal, which, once he’s developed his photos from the scene, he can’t write off as mere accident .

Phillips is a storyteller first, and the social chronicling never becomes didactic or overtakes the narrative. The wounds of 1963, and the foreshadowing of both better days and harsher ones, feel unnervingly fresh, and a reminder that progress, much as we wish otherwise, never adheres to a linear timeline.

I love a good mystery set in the halls of academe — an intellectual puzzler with some emotional substance. Back in 2005, my brain lit up as if I’d been through a PET scan while reading Guillermo Martínez’s “The Oxford Murders,” an experience that repeated itself with THE OXFORD BROTHERHOOD (Pegasus Crime, 278 pp., $26), which brings back the mathematics professor Arthur Seldom and his Argentine protege, G, for another vexing investigation.

At the center of it is the Lewis Carroll Brotherhood, whose members, obsessed with “Alice’s Adventures in Wonderland,” are planning to publish Carroll’s diaries. Pages are clearly missing from some of the notebooks, but Kristen, a graduate student, discovers one of them — and believes that it “can answer the question that hangs over Lewis Carroll” about his relationships with Alice Liddell and other young girls. But before she can study it properly, she is injured in a hit-and-run. Soon other Lewis Carroll scholars start dying and someone begins mailing disturbing, salacious photographs to members of the Brotherhood.

G (whose full name is apparently “far too long” to write out) is a somewhat passive protagonist, hovering on the cusp of indecision as the death toll mounts. Martínez, however, assuredly steers the plot to a conclusion that is equally preposterous as it is inevitable. That’s the mark of a writer who’s spent decades steeped in mystery plot twists.