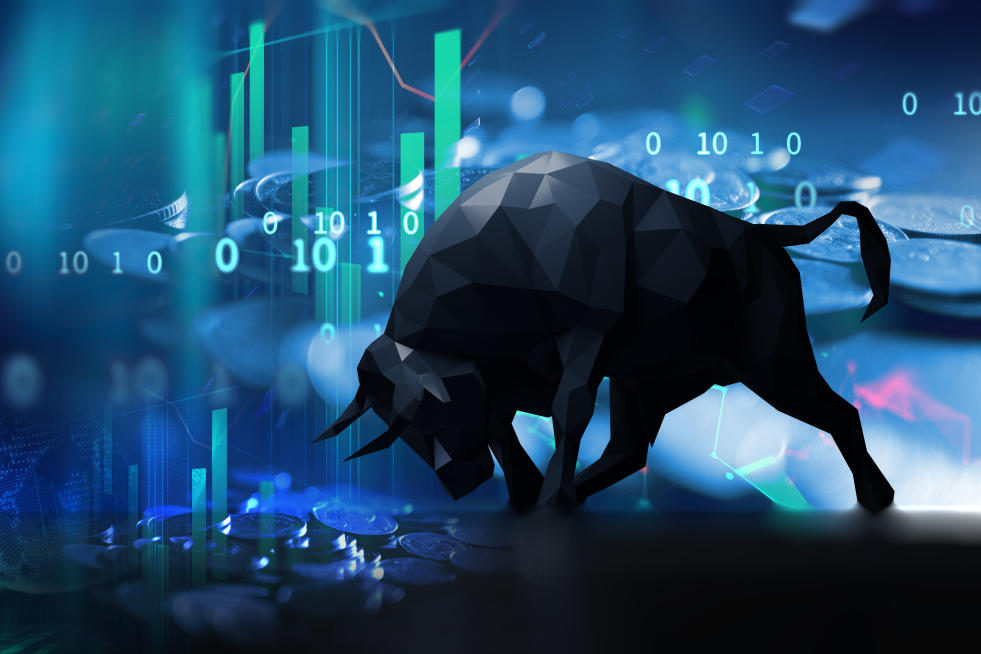 Before tensions escalated between Ukraine and Russia in February, a bullish stock market story had been unfolding: Wall Street analysts were revising up their forecasts for 2022 and 2023 corporate earnings.

Since then, geopolitical risks spiked, becoming the top concern among investors. The stock market got rocked, sending the S&P 500 (^GSPC) to a low of 4,114 on February 24.

Meanwhile, inflation data continued to confirm prices were rising at a troubling rate, which caused Federal Reserve Chair Jerome Powell and his colleagues to signal that they were willing to get more aggressive in tightening monetary policy.

Despite these headwinds, something surprising happened: Analysts continued to revise their forecasts for earnings higher.

Yes, the upward revision is modest. But it follows all of the new concerns that have emerged since the beginning of the year.

Some — not all — of this resilience can be explained by energy producers’ earnings, which have been bolstered by rising energy costs.

“A significant portion of the upgrade comes from the Energy sector (+2.0pp), while companies that are impacted by higher energy costs (-0.5pp) and those exposed to European (-0.2pp) have been minor drags,” Binky Chadha , chief US equity strategist for Deutsche Bank, wrote on Tuesday. “Excluding the impact of these effects, full year estimates are still up +0.8%.”

It’s simple: The economy continues to be in great shape, supported by massive tailwinds.

Among other things, businesses and consumers have very healthy finances. Businesses continue to invest aggressively in their operations. Consumers — despite having gripes about inflation — continue to spend on goods and services. Consumer finances have been bolstered by $2.5 trillion in excess savings, which has allowed companies facing higher costs to preserve profit margins by raising prices.

What to watch today

Spirit Airlines to start talks with JetBlue on its $3.6-billion bid [Reuters]

Yellen: Crypto regulation should be based on risk

Matt Damon: The political left ‘doesn’t have a monopoly on compassion’