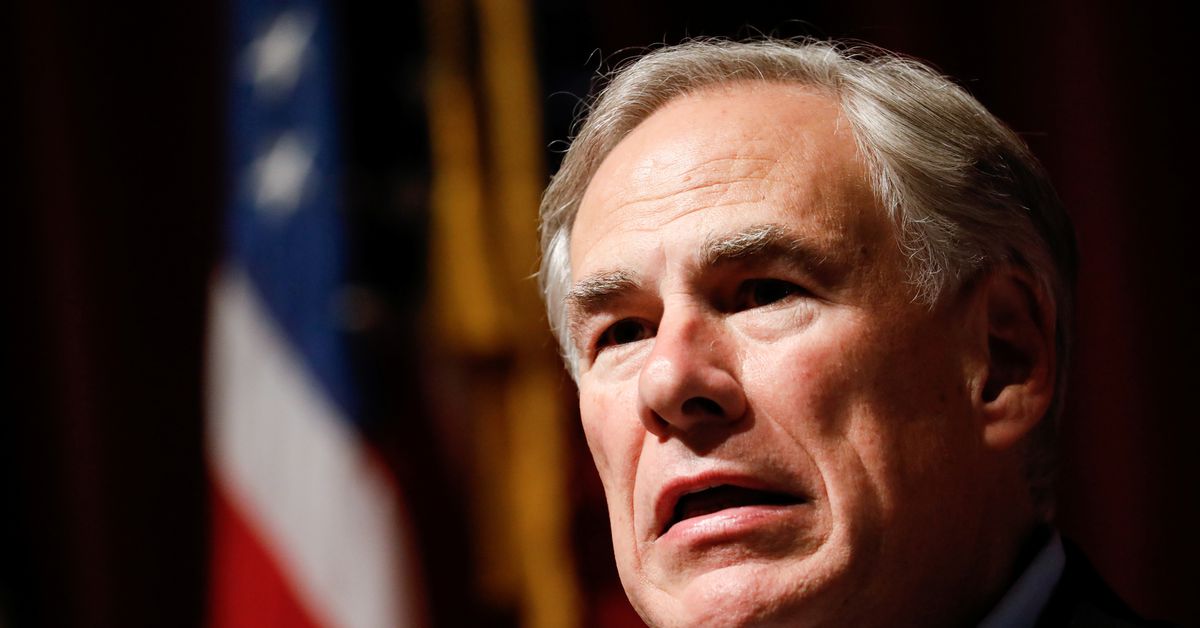 NEW YORK, Aug 5 (Reuters) – Texas Governor Greg Abbott, a Republican, said on Friday he has started to send buses carrying migrants to New York City in an effort to push responsibility for border crossers to Democratic mayors and US President Joe Biden, to Democrat.

The first bus arrived early on Friday at the city’s Port Authority Bus Terminal in midtown Manhattan carrying around 50 migrants from Bolivia, Colombia, Ecuador, Honduras and Venezuela. Volunteers were helping to steer people who had no relatives in town to city resources.

“Most of them don’t have anybody to help. They don’t know where to go, so we’re taking them to shelters,” said one volunteer at the bus station, Evelin Zapata, from a group called Grannies Respond.

One family of four from Colombia, who ended up at a homeless intake center in the Bronx, were unsure of where they would spend the night. Byron and Leidy, both 28, said they left the country’s capital Bogotá because they were having trouble finding work. They did not provide their last name.

“It’s a little easier to enter the country now, before it was very hard to come here with children,” said Leidy, who traveled with her kids Mariana, 7, and Nicolas, 13. She said the family had hoped for someone they knew in New York would take them in, but that plan did not work out. “We came here because they said they would help us find a place to sleep to not have to stay in the street,” Leidy said.

Abbott, who is running for a third term as governor in November elections, has already sent more than 6,000 migrants to Washington since April in a broader effort to combat illegal immigration and call out Biden for his more welcoming policies. read more

Biden came into office in January 2021 pledging to reverse many of the hardline immigration policies of his Republican predecessor, former President Donald Trump, but some efforts have been blocked in court.

“I hope he follows through on his promise of welcoming all migrants with open arms so that our overrun and overwhelmed border towns can find relief,” Abbott said in a statement.

Arizona Governor Doug Ducey, another Republican, has followed Abbott’s lead and bused another 1,000 to Washington.

US border authorities have made record numbers of arrests under Biden although many are repeat crossers. Some migrants who are not able to be expelled quickly to Mexico or their home countries under a COVID-era policy are allowed into the United States, often to pursue asylum claims in US immigration court.

Adams’ office has in recent weeks criticized the busing efforts to Washington, saying some migrants were making their way to New York City and overwhelming its homeless shelter system.

On Friday the mayor’s press secretary Fabien Levy said Abbott was using “human beings as political pawns,” calling it “a disgusting, and an embarrassing stain on the state of Texas.”

Levy said New York would continue to “welcome asylum seekers with open arms, as we always have, but we are asking for resources to help do so,” calling for support from federal officials.

White House press secretary Karine Jean-Pierre on Friday called the Texas initiative “shameful” and an unnecessary burden on taxpayers in that state.

Costs for the effort amounted to $1.6 million in April and May, a local NBC News affiliate reported in June, more than $1,400 per rider.

Texas officials declined to provide the cost when asked by Reuters.

Washington Mayor Muriel Bowser has also said her city’s shelter system has been strained by migrant arrivals and last month called on the Biden administration to deploy military troops to assist with receiving the migrants, a request that has frustrated White House officials. read more

A US defense official, speaking on condition of anonymity, told Reuters that Defense Secretary Lloyd Austin had declined a request for DC National Guard to help with the transportation and reception of migrants in the city because it would hurt the troops’ readiness.

Bowser suggested on Friday that she would submit a more targeted troop request, reiterating her stance that the federal government should handle what she called a “growing humanitarian crisis.”

“If the federal government’s not going to do it, they need to at least get out of our way and give us the resources that we need,” she told reporters.

Many migrants are arriving after long and difficult journeys through South America.

Venezuelan migrant Jose Gregorio Forero said before traveling more than a day by bus from Texas he had crossed through eight countries. “It’s taken 31 days to get here, on foot and asking for rides,” he said, saying he was glad to be in New York where he thought there would be more job opportunities.

New York City, he said, “is very beautiful. I love it.”