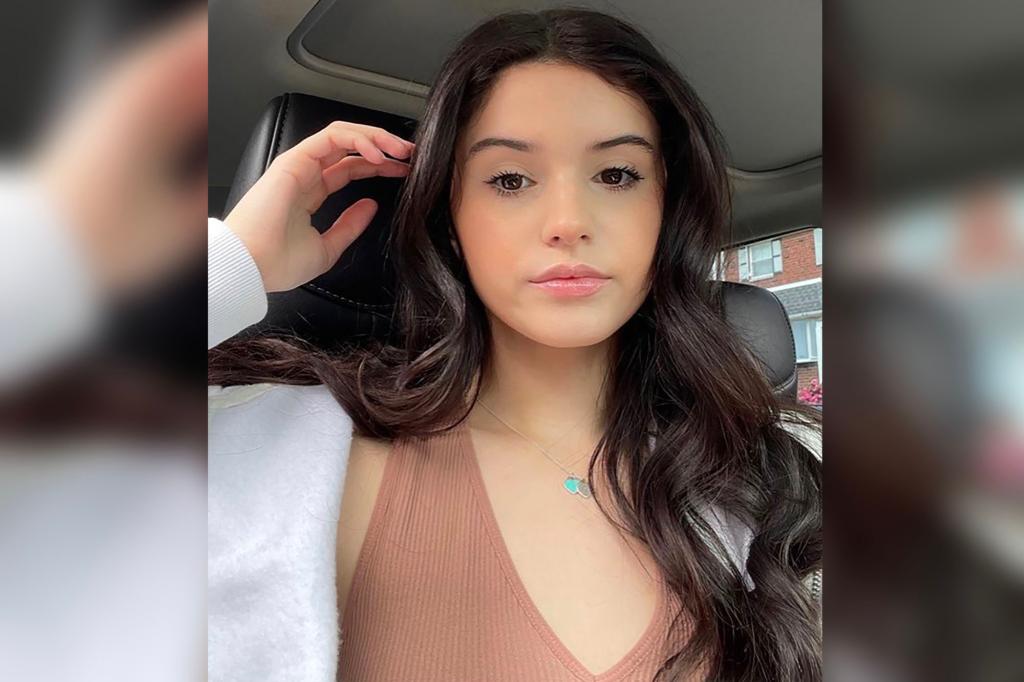 A young woman who “didn’t go out often” but was acting as a designated driver for her friends was fatally shot by a stray bullet at a Philadelphia bar, police and relatives said Wednesday. The victim, Jailene Holton, 21, was killed late Tuesday at Philly Bar and Restaurant in Northeast Philadelphia, where she went with … Read more

One of the biggest mysteries in quantum mechanics is whether physical reality exists independent of its observer. New research from Brazil provides strong evidence that there might be mutually exclusive, yet complementary physical realities in the quantum realm. Future research on the great quantum debate might give us super-disruptive quantum technologies—and probably starting answers to … Read more 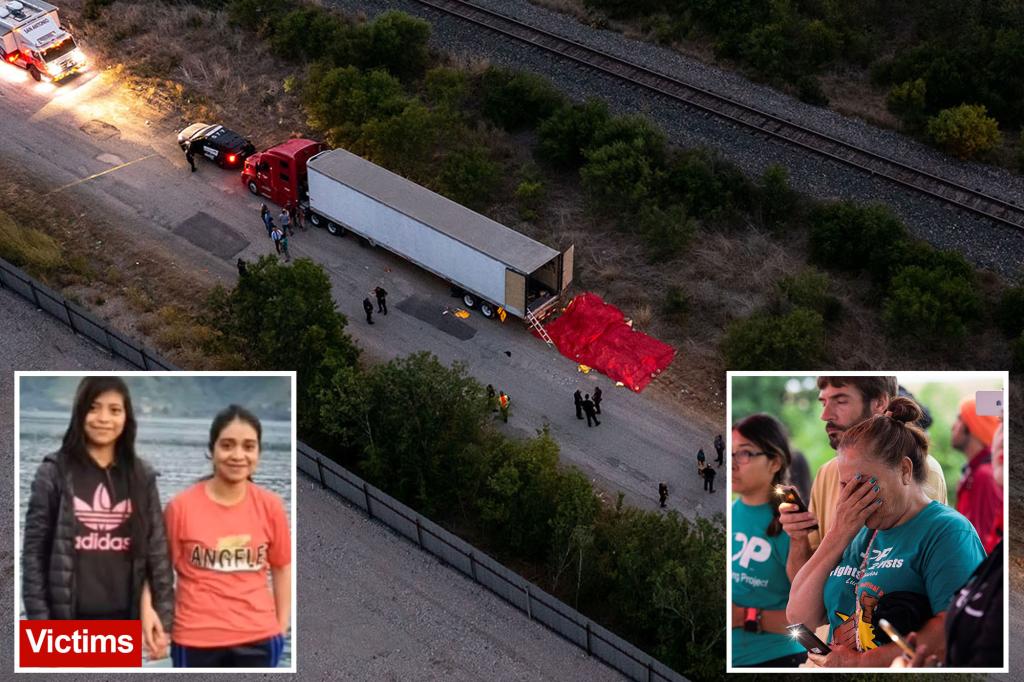 The driver of the sweltering tractor-trailer truck where at least 51 migrants were found dead in Texas was allegedly “high on meth” when he was nabbed, authorities said. Homero Zamorano, 45, was taken into custody in a nearby field after he allegedly abandoned the 18-wheeler with dozens of migrants stashed in the back in a … Read more

JACKSONVILLE, Fla. – For 33 years, Edward Taylor was imprisoned. Just a month ago, his conviction in a 1986 sexual assault of a 4-year-old girl was vacated. But on Friday, Taylor was arrested and accused of attempted murder following a shooting on A. Phillip Randolph Boulevard. The Jacksonville Sheriff’s Office said in that shooting, a … Read more 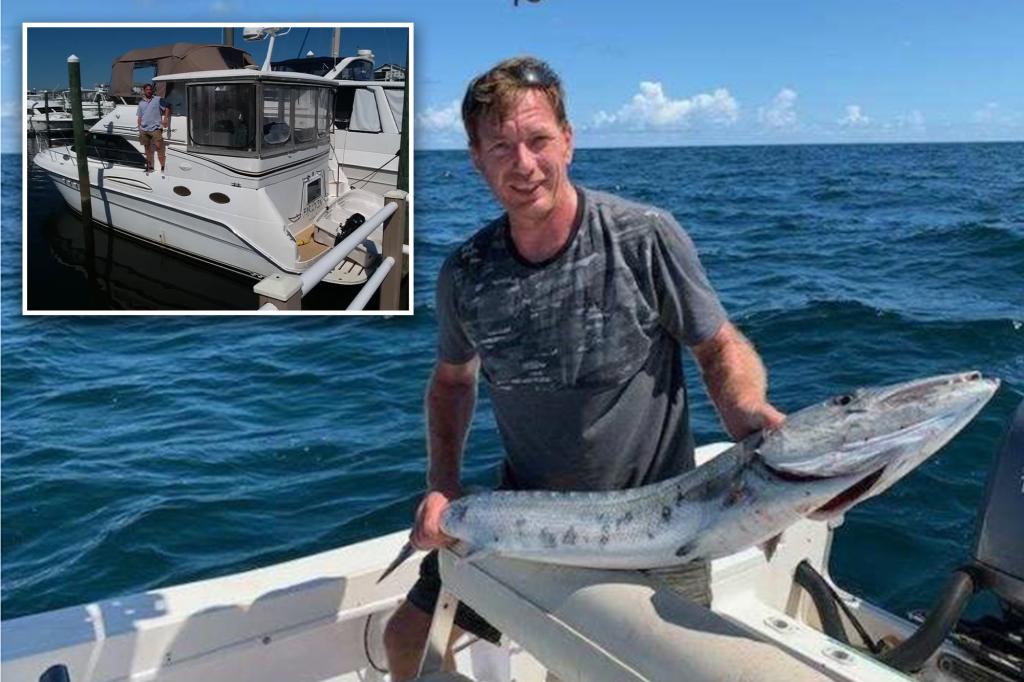 The boat of a retired US Army Special Forces soldier who vanished seven months ago has washed ashore on the Azores Islands – nearly 3,000 miles across the Atlantic, police said. The vessel belonging to Joseph Matthew Johnson, who was reported missing in November, was located last week on the island of São Jorge, about … Read more

Researchers have observed the “dead cone effect” for the first time ever. The dead cone effect is a fundamental element of the strong nuclear force, which is responsible for binding quarks and gluons. This work, published last month in the journal Natureproves that the charm quark has mass. The ALICE collaboration at the Large Hadron … Read more

A Wisconsin Boy Scout on the Amtrak train that derailed when it collided with a dump truck in Missouri comforted the truck driver before the man died, the scout’s dad told The Post. Dan Skrypczak, who is the Appleton Troop 73 Scout Master, said in a Monday night interview his 15-year-old son Eli rushed to … Read more 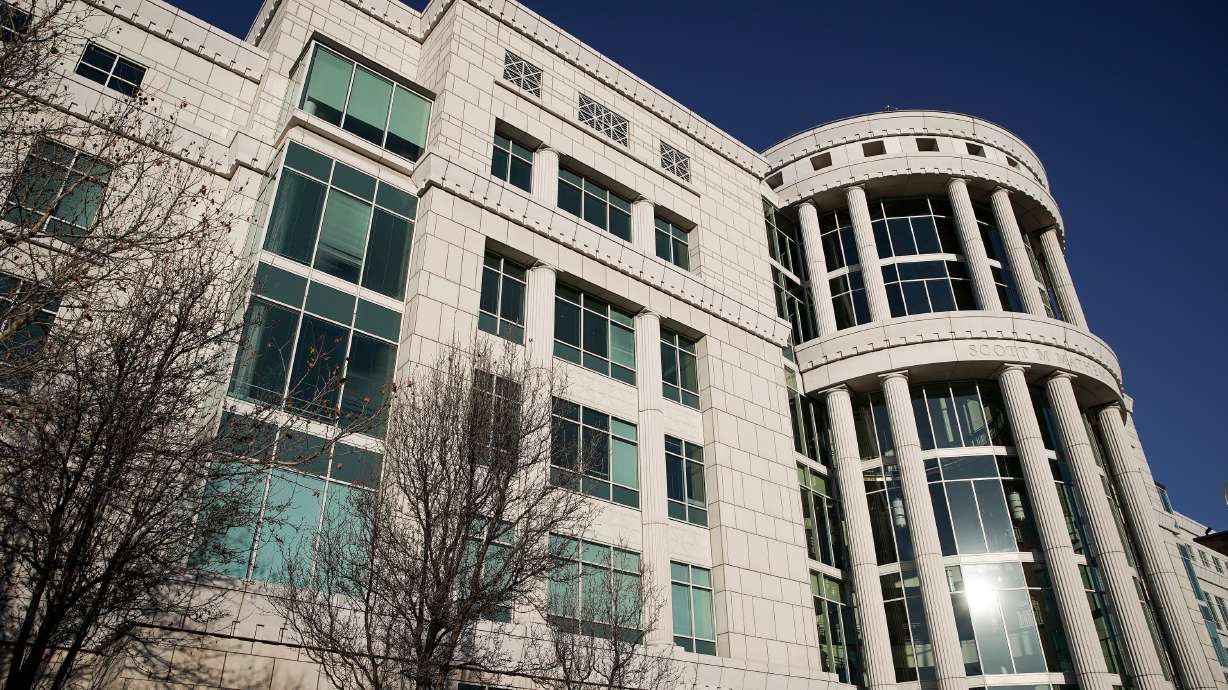 Vice President Kamala Harris is facing backlash after posting a “tone deaf” photo of her vowing to fight for abortion rights — as she watched coverage of the nationwide Roe v. Wade protests unfold from Air Force 2. Harris posted the photo on her official Twitter page Friday night as activists took to the streets … Read more