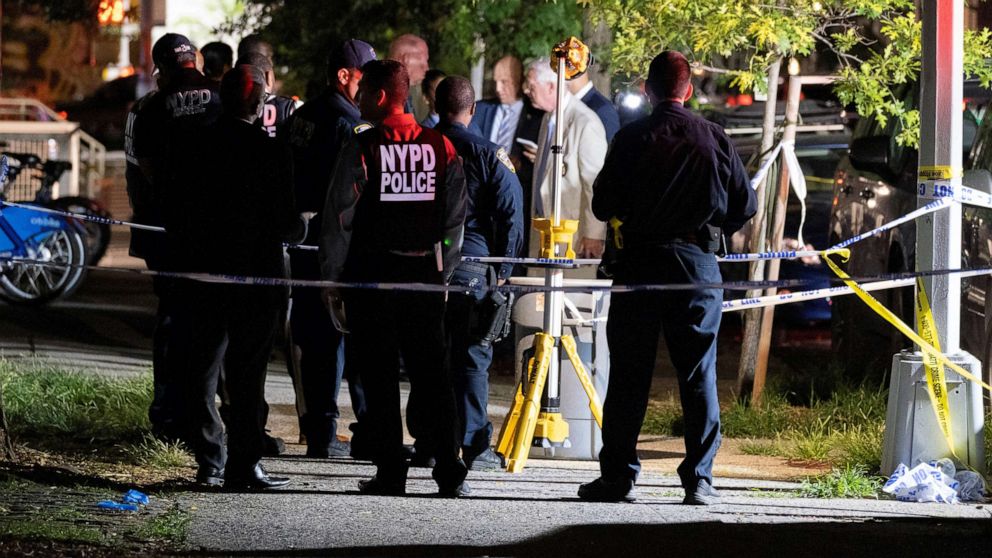 New York Police Department Commissioner Keechant Sewell announced Friday evening the arrest of a 22-year-old suspect for the murder of a 20-year-old woman was fatally shot in the head while pushing her 3-month-old baby in a stroller on New York City’s Upper East Side on Wednesday night.

Isaac Argro, 22, has been arrested and charged with murder of Azsia Johnson and criminal possession of a weapon, the NYPD said in a tweet and added that police would “continue to be relentless in their pursuit of justice.”

Johnson was fatally shot in the head Wednesday on the Upper East Side in what police sources said appeared to be a targeted attack.

Johnson was pushing a baby stroller around 8:25 pm when a man wearing a black hooded sweatshirt came up from behind and fired a single shot at close range before fleeing on foot, police said. The baby was unharmed, police said.

Before the shooting, Johnson texted a relative saying she was planning to meet her baby’s father “to work things out,” according to police sources.

Following the shooting, police were wanting to talk to the baby’s father but had not initially named him as a suspect, sources said.

Friends and family held a vigil for Johnson on Thursday at the scene of the shooting, which was near a playground.