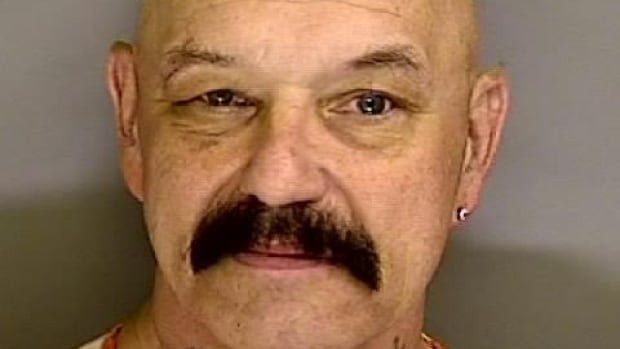 A suspect has been arrested in the cold case of an Ottawa woman murdered in Arizona in 2005.

Stacy Childs, 60, was arrested in Santa Cruz, Calif., Tuesday for second-degree murder in the death of Dr. Barbara Kalow.

Kalow was a 45-year-old veterinarian for the Canadian Food Inspection Agency who was on vacation on her own and staying at a motel in Lake Havasu City, Ariz.

After noticing Kalow’s car was gone from its spot at the Windsor Inn, a maid entered the room on the morning of April 5 and discovered Kalow’s body, three days after she had checked in.

An autopsy showed she had died from asphyxiation by force.

In 2018, the Lake Havasu Police Department began re-investigating the case full time, according to a news release issued by the force.

Through that investigation, DNA results provided the necessary probable cause for an arrest warrant for Childs.

Lake Havasu police, along with local police in Santa Cruz, arrested Childs on Tuesday morning, and he is currently being held in Santa Cruz County Jail awaiting extradition to Arizona.