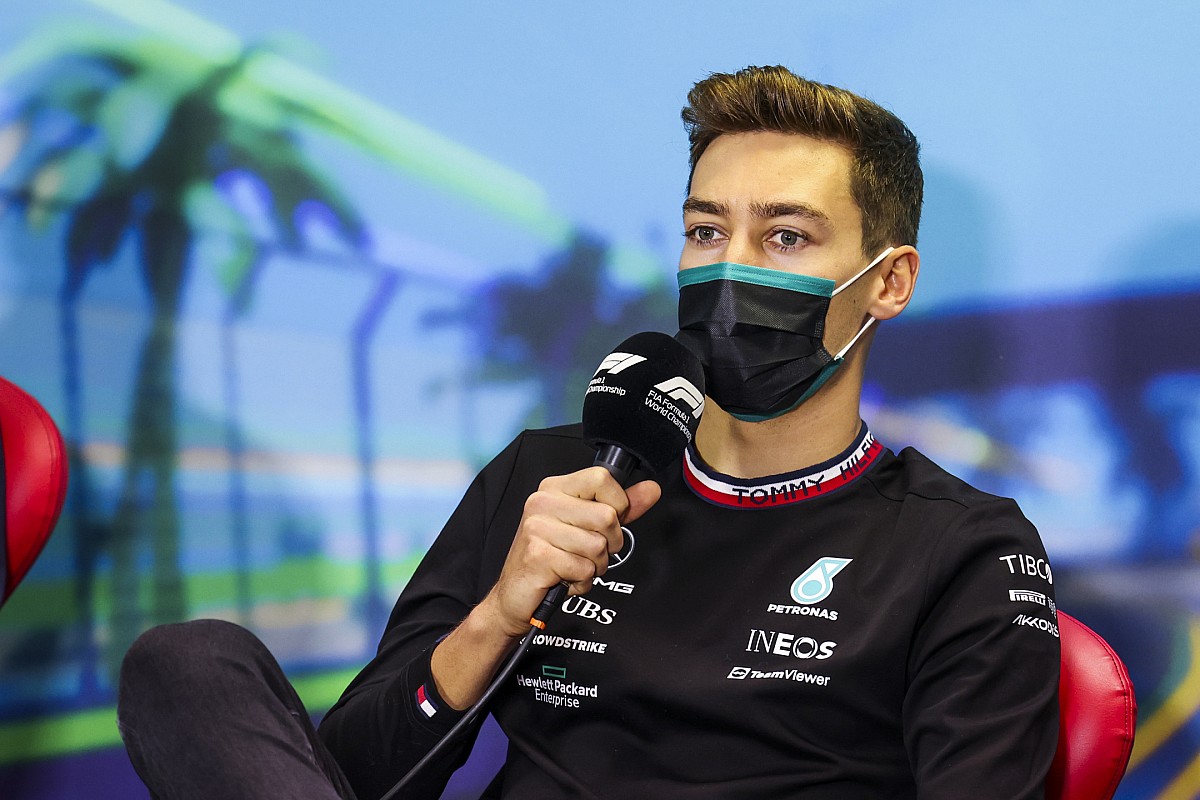 F1 has returned to Melbourne two years after the grand prix was canceled hours before practice was due to begin for the 2020 season opener following the first confirmed COVID-19 case in the paddock.

This year’s Australian Grand Prix is ​​round three of the season, but has traditionally been the first race of the campaign. The season started with a Middle East double-header in Bahrain and Saudi Arabia.

But the standalone nature of the race means most team members only got a few days at home before traveling to Australia early in order to adjust to the time difference.

Russell felt there needed to be more consideration in the future about Australia’s placement on the calendar, suggesting it should be paired with a race in the Middle East to break up some of the travel.

“Having Melbourne in between races, especially as a standalone, is too tough for the teams and everybody,” Russell said.

“People came out on Saturdays and Sundays to get acclimatized to the conditions, to the timezone change, and it’s just too much. I think it needs to be thought about more.

“There’s no reason why we couldn’t have done a back-to-back with one of the Middle Eastern races. It feels like another double-header for all of the teams with the amount of time that they spend in this part of the world.

“As the season is getting longer and longer, we need to find a better balance.”

The last time Australia appeared on the calendar not as the season opener was in 2010, when it served as the second round of the season after Bahrain. 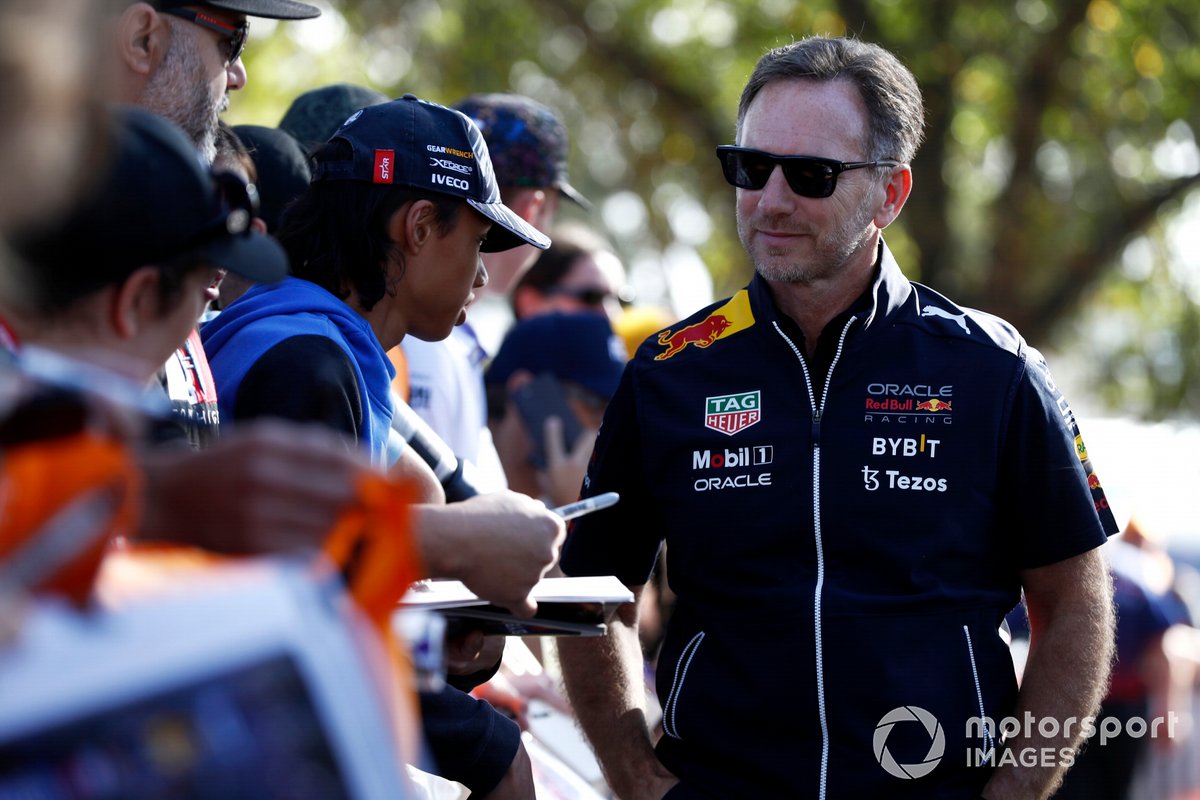 The Malaysian Grand Prix took place one week after Melbourne, allowing those returning to Europe to break up the journey.

Red Bull F1 boss Christian Horner said having Australia as a standalone race made it “very expensive” logistically for teams.

“To come here for one weekend, I think for everybody, it’s a massive time change, it’s expensive,” Horner said.

“From a calendar perspective, it would have been better to have another race that we moved onto from here.”

Asked if it was something F1 had to try and resolve for future schedules, Horner said: “It’s very tough for them with the calendar, because you’ve got Easter next weekend for example.

“Fitting the right schedule of races in, there are always issues they are having to work around.

“It is tough for the teams, obviously coming all the way out here for a weekend.”