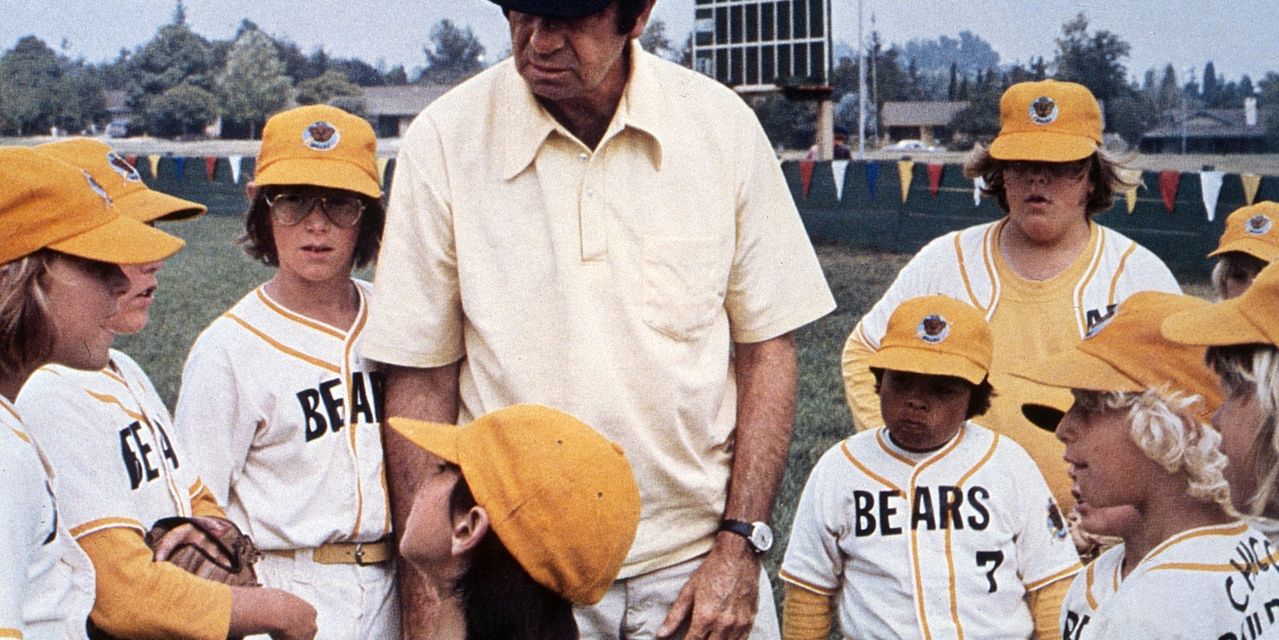 A rough month for stocks is drawing to a close, and many investors likely won’t be sad to see the back of it. And the last day of April trade is looking weak as Apple and Amazon failed to raise the bar on a mixed season for tech earnings.

Our call of the day comes from Keith Lerner, chief market strategist at Truist Advisory Services, who said “depressed” investor sentiment is the reason he hasn’t shifted to a full negative stance on stocks right now.

“Indeed with markets, it’s not about good or bad — it’s all about better or worse relative to expectations. When expectations are low, a little bit of good news can go a long way. That’s why markets tend to bottom when fear and uncertainty are at an extreme,” said Lerner in a recent note to clients.

He downgraded his equity stance to neutral in April after two years of a positive stance, noting that while the range of potential outcomes is wide, risk/reward is less positive.

He pointed to the latest survey from the American Association of Individual Investors (AAII), which showed the percentage of investors with a negative/bearish outlook surging to 59.4%. That was the highest since early March 2009, just a few weeks short of a major stock bottom following the 2008-09 financial crisis decline.

“To be fair, investors were correctly negative in January 2008 in the early stages of that market downturn,” he said.

The percentage of bullish investors is currently 16%, also close to a record low, leaving the bull/bear spread at -43%, a level that has been surpassed twice in the past 35 years — in the fall of 1990 and that March 2009 period, said Lerner.

A similar theme was heard from Thomas Lee, founder of Fundstrat Global Advisors, who told clients that the AAII sentiment survey was a “major bottom signal,” based on history. “So bad, it’s good,” he said.

Lee provided this chart showing when such a weak reading marked a stock bottom:

One footnote from Lee is that the AAII survey tends to sample older investors, and not the Reddit crowd.

Read: Boomers are leaving the stock market. Here’s what happens next.

Lerner adds other proof of investor negativity, such as the $45 billion flowing out of equity funds over the past two weeks. “This is an extreme that we have also seen during times of heightened uncertainty and volatility,” Lerner said.

For example: the post-Lehman Brothers bankruptcy, the US debt downgrade, COVID-19 pandemic lows and two months before the 2020 US presidential election. While the Lehman Brothers signal was “premature,” strong price returns followed the other periods, he said.

In short, Lerner said Truist follows the “weight-of-the-evidence approach,” which is telling it that depressed investor views and a “low hurdle for positive surprises” are the stock market’s biggest assets going.

Amazon AMZN
is down 8% in premarket after its first loss in seven years. Apple AAPL
is down over 2% after the tech giant topped earnings and set a revenue record, but warned of billions in added costs from supply-chain woes.

Tesla TSLA
stock is higher after CEO Elon Musk tweeted that there were no more sales planned for now, after he sold nearly $4 billion worth.

Opinion: Big Tech is no longer winning as big, but these two stocks still seem safe

Elsewhere, Intel INTC
is down after results, while investors are cheering Roku ROKU
earnings. Also sinking are shares of Robinhood HOOD,
which missed forecasts and said fewer people were trading on its app.

And Digital World Acquisition Corp. DWAC,
the special-purpose acquisition company buying the company behind former President Donald Trump’s Truth Social, is surging after Trump resurfaced with a message on the platform.

The Labor Department is worried about Fidelity’s plan to allow Bitcoin into 401(k) plans is risky for retirees.

Ukraine’s leader has accused Russia of trying to humiliate the UN by firing missles on Kyiv during a visit by Secretary-General António Guterres. And efforts to get trapped civilians out of embattled Mariupol continue.

China’s government has vowed more support for its economy, as the country battles COVID-19 outbreaks.

BX:TMUBMUSD02Y
flat and crude-oil prices CL00
modestly higher. Gold is getting a pop, while the dollar DXY
has cooled after Thursday’s massive rally, notably against the yen USDJPY,
which continues to drop. BitcoinBTCUSD
and other cryptos are modestly up.

Naomi Poole and a team of strategists at Morgan Stanley have rolled out a new Market Sentiment Indicator (MSI) to offer “tactical guidance on ‘risky assets.’” It aggregates survey, positioning, volatility and momentum data to gauge market stress and sentiment.

The MSCI All-Country World Index (you can track that via the exchange-traded fund iShares MSCI ACWI ACWI
) is used as a proxy for risk asset performance.

“Our analysis suggests that improving/deteriorating sentiment is a more powerful signal for forward returns than just extreme levels,” said Poole and the team. Using the level and direction of stress, the MSI is currently neutral and not giving off buy signals yet, they said.

These were the top-traded tickers on MarketWatch as of 6 am Eastern Time:

A southern Italian town may hold the secrets to longevity. And it’s all down to food.

Need to Know starts early and is updated until the opening bell, but sign up here to get it delivered once to your email box. The emailed version will be sent out at about 7:30 am Eastern.

Want more for the day ahead? Sign up for The Barron’s Daily, a morning briefing for investors, including exclusive commentary from Barron’s and MarketWatch writers.