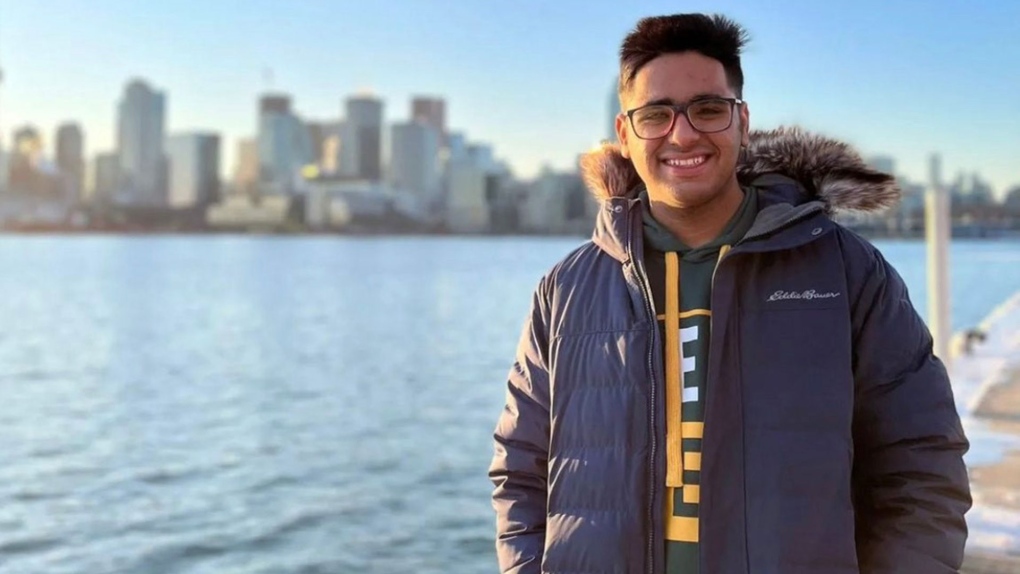 The man shot and killed at an entrance to a Toronto subway station on Thursday evening was a 21-year-old student from India who was on his way to work, family members tell CP24.

The victim was at the Glen Road entrance to Sherbourne TTC station in St. James Town at 5 pm when he was shot several times.

An off-duty paramedic at the scene attempted to treat him and then he was rushed to St. Michael’s Hospital where he was later pronounced dead.

Vasudev’s brother told CP24 he was a student at Seneca College and was taking the subway to his job when he was killed.

He arrived in Canada in January.

“We are shocked and distressed at the unfortunate killing of Indian student Kartik Vasudev in a shooting incident in Toronto yesterday,” The Consulate General of India wrote in a statement posted on Twitter on Friday. “We are in touch with the family and will provide all possible assistance in early repatriation of mortal remains.”

Kartik Vasudev, 21, is shown in an image provided to CP24 by his family.

A post-mortem examination is scheduled for sometime on Friday.

Police said the suspect in the shooting is a Black male standing five-foot-six to five-foot-seven inches tall with a medium build.

He was last seen carrying a handgun walking south on Glen Road toward Howard Street.