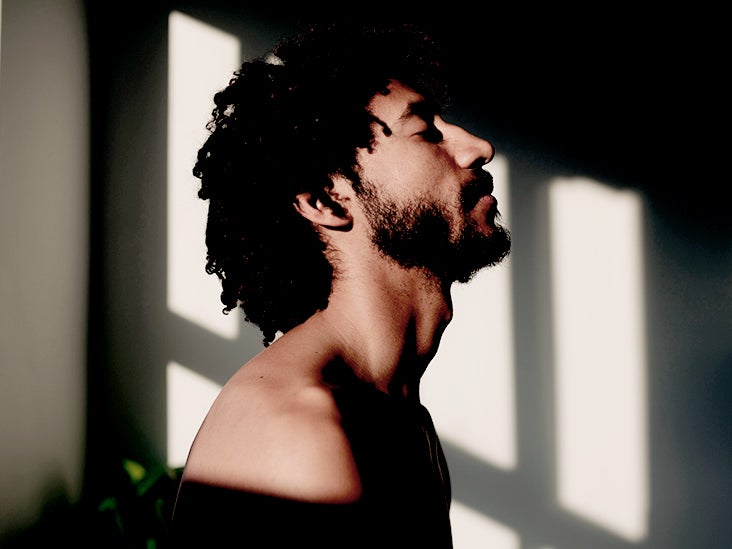 Performing a multiple sclerosis (MS) self-assessment cannot diagnose the condition, but it may help a person understand their symptoms and know when to contact a doctor. An MS self-assessment can include paying attention to energy levels, physical sensations, vision problems, and more.

Multiple sclerosis is a chronic, progressive autoimmune disease that affects the central nervous system. The disease damages myelin, which is a protective coating for nerves, causing damage to and loss of neurons.

This can cause a range of symptoms, including pain, depression, mobility problems, incontinence, sleep problems, and sexual dysfunction.

Early diagnosis and treatment of MS can slow the progression of the disease and improve overall outcomes. People can perform a self-assessment to evaluate their symptoms at home. If they have some symptoms that indicate MS, they may want to contact a doctor.

Read more to learn about how MS self-assessments work and how they can help with early diagnosis and treatment.

People cannot give themselves a diagnosis of MS. However, they may suspect they have MS based on certain symptoms.

Doctors diagnose MS based on a combination of symptoms and tests, so giving a doctor a comprehensive list of symptoms and descriptions of how they have changed over time may help a person get a faster and more accurate diagnosis. They can do this by recording their symptoms.

Signs of MS to look for include:

For many people with MS, the disease begins with a clinically isolated syndrome. This is one or more unexplained neurological symptoms that last longer than 24 hours. But in some people, symptoms may be subtle, appearing gradually over time.

The nervous system coordinates most of the body’s activities, which means that MS can affect many different functions. As a result, it can cause a wide range of symptoms.

Some of the signs of MS are:

Some MS symptoms, including erectile dysfunction and ejaculatory dysfunction, affect only males. While most symptoms of MS appear in both males and females, certain symptoms are more common in males, especially in the early stages.

Men are more likely to have early motor issues such as difficulties with balance or walking. They also have a of rapid disease progression in relapse-onset MS.

MS is more common in females than in males. Females are also more likely than males to have eye symptoms, including optic neuritis, which affects vision.

Because MS affects the nervous system, it may also affect sexual functioning. It can impact a person’s ability to become lubricated, feel aroused, or have an orgasm.

In one females with MS experienced more irregular periods and more symptoms of premenstrual syndrome than those without MS.

No single test can diagnose MS. Instead, doctors usually take a person’s medical history and perform a variety of tests, :

Current diagnostic criteria require that a person have MS symptoms and that at least two of the following be present:

About 85% of people with MS initially have a relapsing form of the disease. This means their symptoms may improve and then worsen.

MS can be scary, especially when a person worries about what the disease might mean for the future. However, many common conditions can cause MS-like symptoms, so having just one symptom does not mean a person has the disease.

A person can perform an at-home self-assessment by evaluating their symptoms. If they have multiple signs of MS, they should contact a doctor.