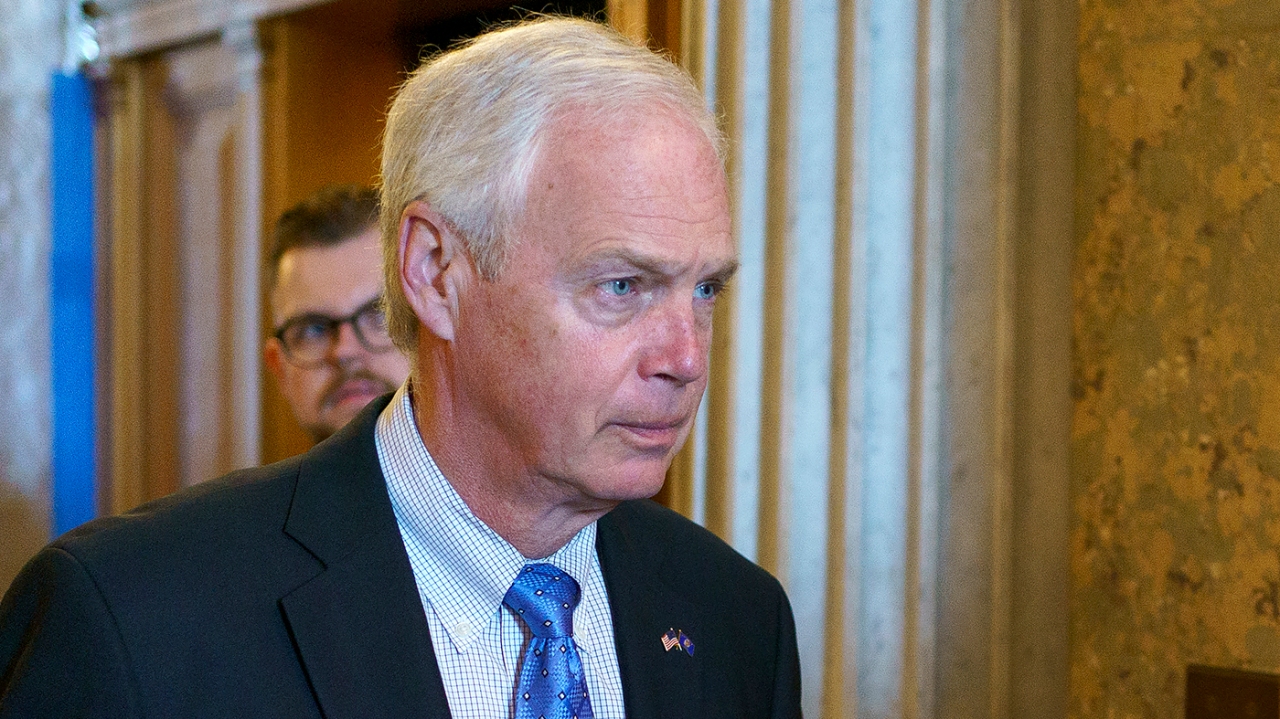 Sen. Ron Johnson (R-Wis.) said Wednesday that Social Security and Medicare should be up for congressional approval each year, instead of staying under their current status as federal entitlement programs.

“Social Security and Medicare, if you qualify for the entitlement, you just get it no matter what the cost,” Johnson said in an interview that aired Tuesday on “The Regular Joe Show” podcast.

The Wisconsin senator, who is up for re-election in a highly contested race this fall that will help determine which party holds the majority next year, argued that the mandatory spending status of funding for the federal programs should be switched to discretionary spending “so it’s all evaluated.”

“As long as things are on automatic pilot, we just continue to pile up debt,” he added.

He argued that funding for the programs should instead come before Congress for annual approval.

A spokesperson for Johnson’s office told The Hill in a statement Wednesday that the senator “never suggested putting Medicare and Social Security on the chopping block.”

“The Senator’s point was that without fiscal discipline and oversight typically found with discretionary spending, Congress has allowed the guaranteed benefits for programs like Social Security and Medicare to be threatened. This must be addressed by Congress taking its responsibilities seriously to ensure that seniors don’t need to question whether the programs they depend on remain solvent,” the spokesperson said.

Social Security benefits are available to US retirees, and Medicare health insurance is available to citizens who are over the age of 65 or disabled. American workers’ taxes fund the programs, with workers paying into the federal programs. In the case of Social Security, benefits are linked in part to one’s earnings, which help determine a monthly payment.

Democrats quickly pounced on Johnson’s remarks, suggesting the majority party thinks they could hurt Johnson in his re-election bid.

Defense & National Security — Senate approves Sweden, Finland NATO bids On The Money — All eyes on Sinema with Biden plan in the balance

Senate Majority Leader Charles Schumer (DN.Y.) said that Johnson’s comments showed that the programs could be cut by Republicans.

Johnson’s spokesperson pushed back against the majority leader, saying in a statement that “Senator Schumer is lying about what Sen. Johnson said.”