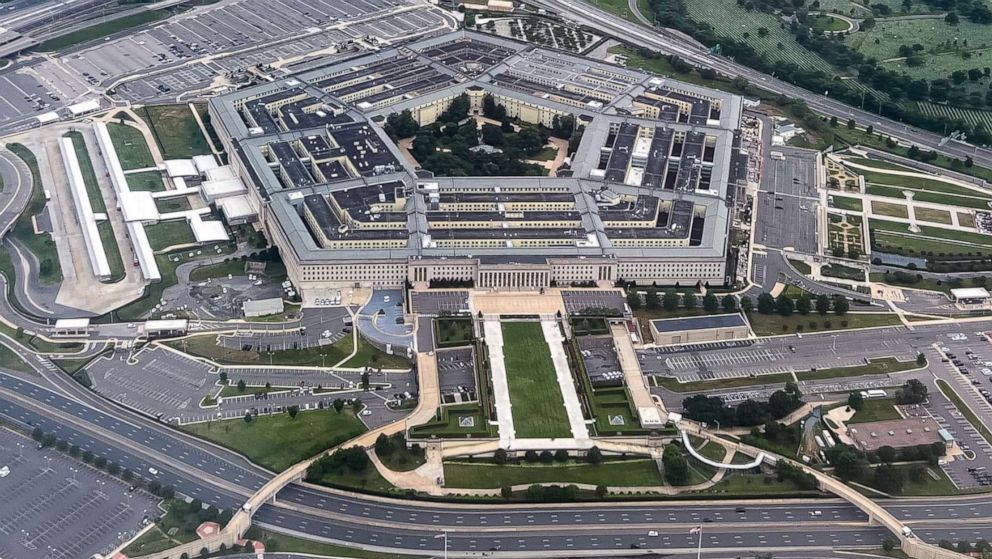 A government watchdog group said Tuesday that the Pentagon “wiped” text messages from the cell phones of key Trump administration Defense Department officials after the Jan. 6 attack on the Capitol, and is now urging Attorney General Merrick Garland to launch a “cross-agency investigation into the possible destruction of federal records.”

American Oversight, which describes itself as a nonprofit watchdog that uses public records requests to fight corruption, filed several Freedom of Information Act requests within days of Jan. 6, 2021, seeking text messages and other communications among senior Pentagon officials including acting Defense Secretary Chris Miller, his chief of staff, Kash Patel, and Secretary of the Army Ryan McCarthy.

In March, the Pentagon filed court documents acknowledging that text messages belonging to those individuals had been deleted — but framed that action as standard operating procedure whenever an employee leaves the department.

“When an employee separates from DOD or Army he or she turns in the government-issued phone, and the phone is wiped,” the Pentagon wrote in response to American Oversight’s FOIA lawsuit. “For custodians no longer with the agency, the text messages were not preserved and therefore could not be searched.”

But in their letter to Garland on Tuesday, American Oversight accused the Pentagon of knowingly erasing records under active FOIA — and framed this deletion as another effort by these agencies to obscure the actions of administration officials.

“In short, DOD has apparently deleted messages from top DOD and Army officials responsive to pending FOIA requests that could have shed light on the actions of top Trump administration officials on the day of the failed insurrection,” American Oversight Executive Director Heather Sawyer wrote.

The deletion of DOD officials’ text messages was first reported by CNN.

Sawyer urged Garland to probe not only the Pentagon’s conduct, but also the US Secret Service’s apparent deletion of their agents’ text messages.

“American Oversight accordingly urges you to investigate DOD’s actions in allowing the destruction of records potentially relevant to this significant matter of national attention and historical importance,” the letter said.