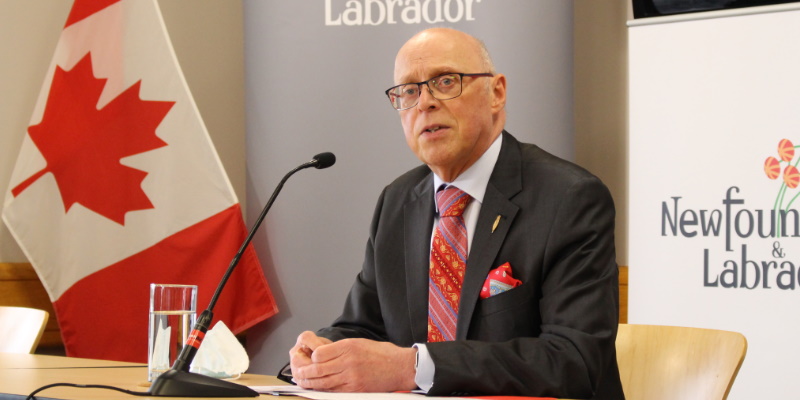 The structure of healthcare in Newfoundland and Labrador will soon be changing dramatically, but that doesn’t necessarily mean people will be losing their jobs.

Health Minister John Haggie says the move is a clear recommendation that came from Health Accord NL. He notes that the province has been thinking of merging the health authorities “for some time.” The actual transition, however, could take anywhere from a year to a year and a half.

He says the move will affect backend efforts, and not so much the front lines.

As for job losses, Haggie says “there may be some changes in jobs,” but they intend for this to be a gradual process.

He says people who may be displaced will be offered “comparable, meaningful jobs,” and some people may be ready to retire so attrition will help with the process as well. “This is not about mass layoffs; or layoffs of any kind,” says Haggie. 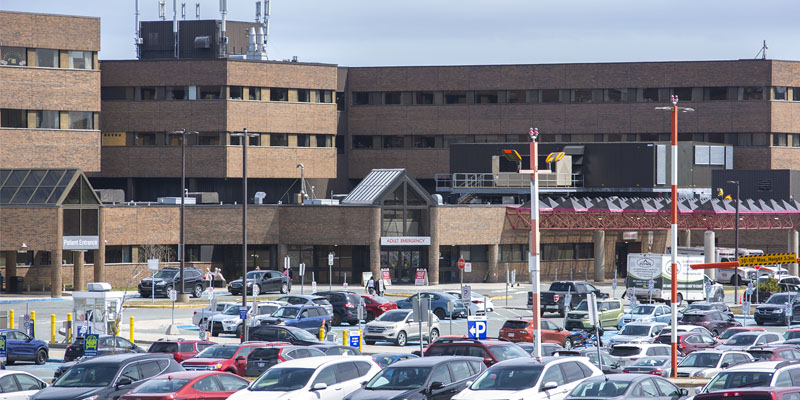 Meanwhile, the provincial government is planning to give the Health Science Center’s emergency department a $10 million facelift.

Haggie says the renovations are long overdue. He believes the last renovations took place in 1974, and the flow and management of patients have changed significantly since then.

Haggie says some of the renos are related to the new mental health facility. “So there’s no wrong door” and people can go in whether they have a physical crisis or a mental health crisis. He says there will also be new ventilation added to deal with COVID issues.