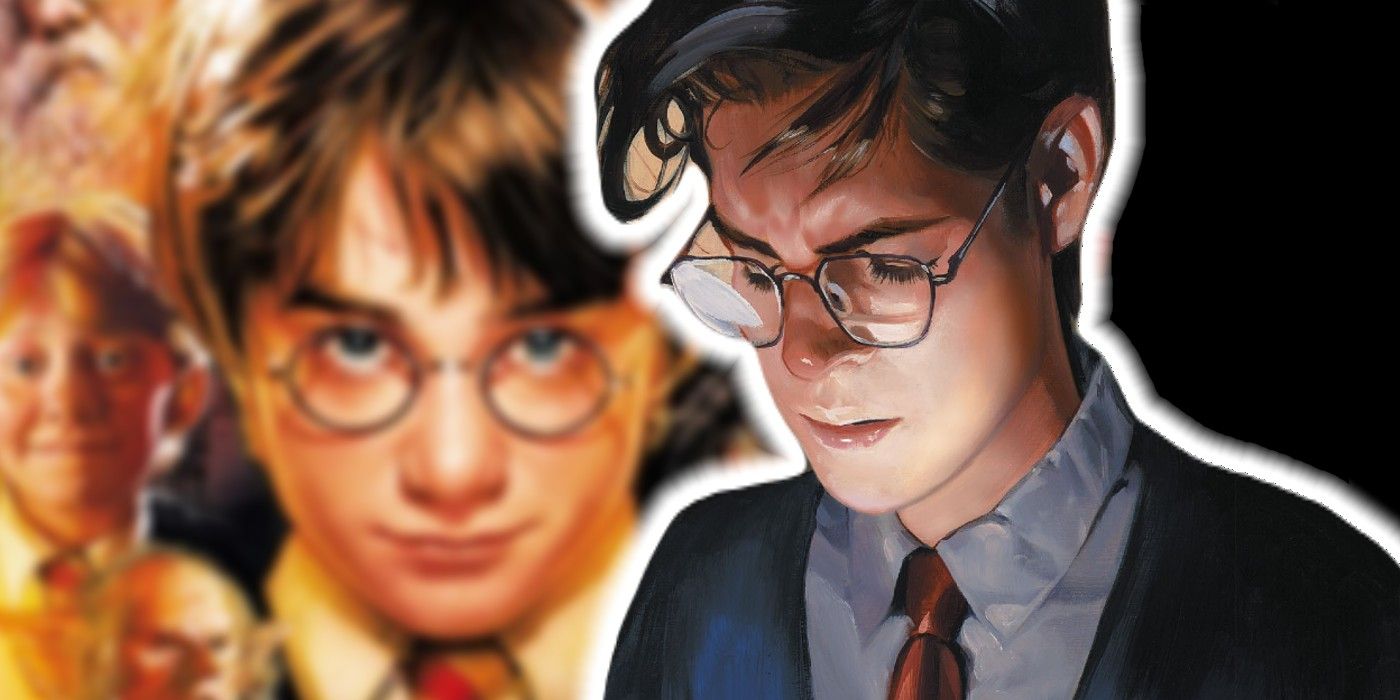 Neil Gaiman’s Books of Magic, originally a Vertigo series and now re-imagined within the Sandman Universe, is the perfect Harry Potter replacement!

Any fans of the Harry Potter universe who may be looking for an enjoyable replacement should look no further, as the Vertigo & DC Comics series Books of Magic is exactly what they are looking for! Originally created and written by Neil Gaiman in the 90s, Books of Magic’s hero is Tim Hunter, a young magical boy with glasses and a pet owl, who debuted seven full years before Harry Potter did.

With the creator of Harry PotterJK Rowling, being publicly transphobic, many fans of the beloved franchise are looking for other media that can fill the gap left by Harry Potter. Tim Hunter and the Books of Magic series are a wonderful way to continue enjoying the story of a young boy on a quest to learn magic, and his place in the world, without the painful connections to such a harmful and polarizing creator.

SCREENING VIDEO OF THE DAY

The first Books of Magic mini-series was created by Neil Gaiman, beloved fantasy novelist and creator of The Sandmanand published in 1990 by DC Comics’ Vertigo print. The series followed Tim Hunter, a 12-year old boy who is suddenly thrust into the full magic universe of DC Comics after he becomes aware that there is a prophecy stating that he will be the greatest magician who ever lived, for either the side of good or evil. Thrust into DC’s magical world Tim is given a tour of the universe by characters like The Phantom Stranger, The Sandman, and Justice League Dark members John Constantine and Zatanna, forcing him to decide if he wants to fulfill his destiny or remain an unaware mortal. After the popularity of the original 4-issue limited series – which featured art by John Bolton, Scott Hampton, Charles Vess, and Paul Johnson – an ongoing series was written by John Ney Rieber and then Peter Gross, lasting 75 issues and following Hunter after he decided to follow his destiny of becoming the world’s greatest magician.

Now, many years later, Tim Hunter’s story has been relaunched as part of Neil Gaiman’s revamped Sandman Universe, written by Kat Howard with art by Tom Fowler and input by Gaiman himself. This is the first time Tim Hunter has been seen in the DC Universe since a brief cameo in Justice League Dark, which featured an apparently older Hunter who had given up his magical abilities helping John Constantine. Howard’s interpretation of Tim Hunter and the Books of Magic is truly wonderful, blending the dark introspection of 90s Vertigo comics with gorgeous modern art and the sense of wonder well known to fans of the Harry Potter universe. Books of Magic definitely skews to an older audience, and is not as accessible for young fans, but it truly is a wonderful “magical boy” comic that Harry Potter fans will greatly enjoy. The series also beautifully ties into Gaiman’s ongoing Sandman Universe titles, likes The Dreamingand features cameos by classic Sandman characters like Matthew the Raven, Lucius, and even Lucifer. While the original 90s Books of Magic is undeniably a classic, the revamped series by Kat Howard is a good starting place for anyone looking to jump into DC’s magical universe or the world of The Sandman.

As the debate around “Can you separate art from the artist?” continue in society many fans of the Harry Potter franchise may be looking for a fun, fantasy filled series that doesn’t leave a nasty taste in their mouth, and that is where Books of Magic can come in. Tim Hunter is a complex, imperfect, but genuine main character who is on a true journey of self-discovery throughout the various iterations of the series, and fan of Harry Potter should surely find some joy reading any version of the Books of Magic.

More: The Locke & Key And Sandman Universes Collide In A New IDW Preview

Alex Schlesinger is a freelance Comics News writer for Screen Rant. While his career is in social work, one of his biggest passions is reading and writing about comic books. While Alex loves to write about all things comics, the X-Men will always hold a special place in his heart. Alex lives in Seattle with his fiancé Zach and their two cats Jasper & Harley. When not writing Comics News he is cooking, baking, reading science fiction, and traveling around the Pacific Northwest.