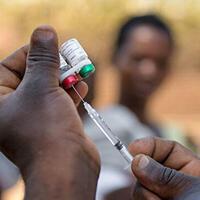 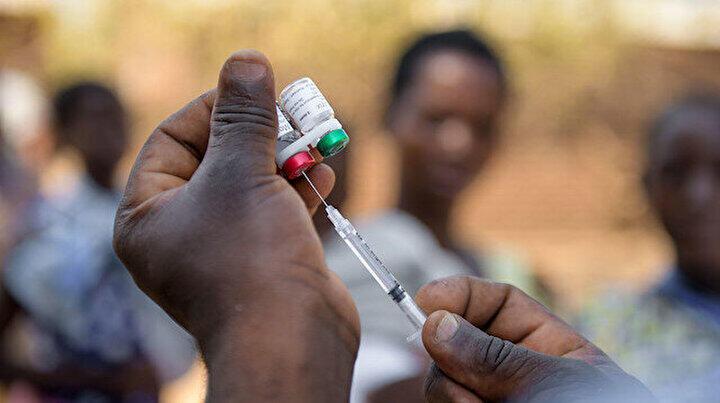 Africa is facing an explosion of preventable diseases due to delays in vaccinating children, the World Health Organization (WHO) said on April 28, with measles cases jumping 400 percent.

Twenty African countries reported disease outbreaks in the first quarter of this year, eight more than in the first three months of 2021.

The Africa region recorded almost 17,500 cases of the highly contagious virus between January and March.

The WHO and the UN’s children’s agency UNICEF announced Wednesday in Geneva that measles cases surged by nearly 80 percent worldwide this year, warning that the rise of the “canary in a coal mine” illness indicates that outbreaks of other diseases are likely on the way.

Most of the outbreaks were in Africa and the eastern Mediterranean.

Some 24 African nations confirmed epidemics due to a variant of polio in 2021 – four more than during the previous year.
Thirteen countries had epidemics of yellow fever last year, up from nine in 2020 and three in 2019.

“Inequalities in accessing vaccines, disruptions by the Covid-19 pandemic, including a huge strain on health system capacities, impaired routine immunization services in many African countries and forced the suspension of vaccination drives,” WHO said.

“The rise in outbreaks of other vaccine-preventable diseases is a warning sign,” WHO’s regional director for Africa Matshidiso Moeti told an online briefing.

“As Africa works hard to defeat Covid-19, we must not forget other health threats,” she added.

The measles virus attacks mainly children with the most serious complications including blindness, brain swelling, diarrhea and severe respiratory infections.