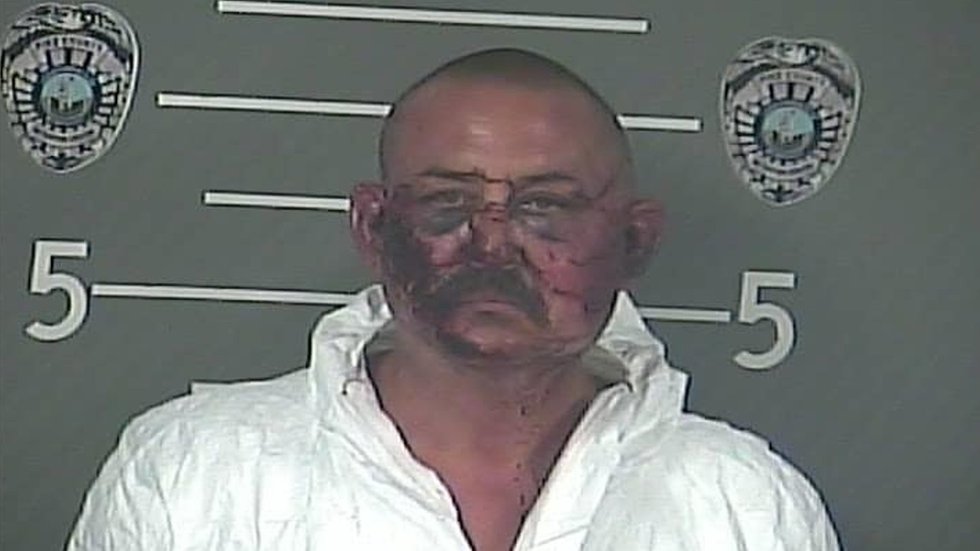 Lance Storz was arrested after an hours-long standoff in the Allen community off US 23.

The Floyd County Sheriff’s Department says deputies were trying to serve a domestic violence order at Storz’s home Thursday night around 6 pm when he opened fire.

Multiple agencies including Kentucky State Police were called in for backup.

Seven of the people shot were officers. Two of those officers died.

The eighth victim was an emergency management director.

The arrest citation says a canine police was also shot and killed.

Governor Andy Beshear posted a message about the situation Thursday night, calling on Kentuckians to pray for families involved.

Tonight I ask the commonwealth to join Britainy and I in holding Floyd County in prayer, especially the family and loved ones of those who have responded to a barricade situation involving a shooting. ^AB

Responding agencies include KSP, The Louisville Field Division of the Bureau of Tobacco, Firearms, and Explosives, and agencies from Boyd, Knott, and Laurel counties.

Law enforcement agencies from across Kentucky have been sharing messages of support for first responders involved with the shooting.

KSP is postponing a 74th birthday celebration and mascot reveal originally set to take place Friday. No new date has been announced so far.

In light on the tragic situation in Floyd County last night, and out of respect for all involved, KSP will postpone the planned 74th birthday celebration and mascot reveal event previously scheduled to take place today.

A KSP spokesperson said more information would be released Friday morning. The Floyd County sheriff is also expected to make a formal statement.

According to jail records, Storz is due in court at 9 am Friday morning.