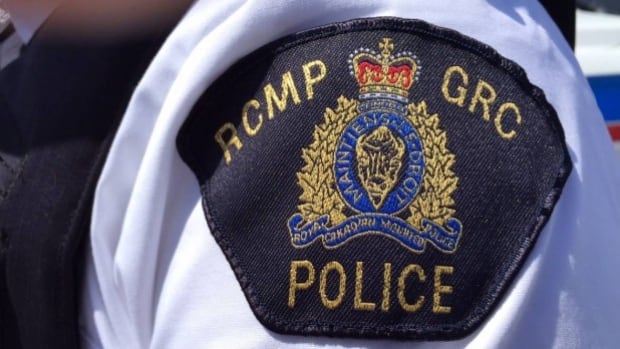 A 52-year-old man who was sleeping in a recycling dumpster Wednesday has died of injuries sustained when a truck arrived to collect it.

Penticton RCMP said the driver of a large recycling collection truck called 911 just after 6 am Wednesday when he heard yelling coming from the back of the vehicle.

The unlocked recycling dumpster, which the collection truck picked up with the man in it, had been dumped into the back of the vehicle which proceeded to compact the load, according to police.

Mounties said the victim was inadvertently crushed in the process.

Emergency crews were able to free the man from the truck. He was taken to hospital for medical treatment with what police called life-threatening injuries.

On Thursday, police said the man had died.

“It does not appear the male was the victim of crime,” RCMP said in a statement. “The BC Coroners Service is conducting it’s own, parallel fact-finding investigation into the death.”

Deaths of this kind are not uncommon. Others have died while seeking shelter in recycling bins or clothes donation bins.

Police are asking anyone with information about what officers describe as a “tragic event” to call 250-492-4300.

A new provincially-funded shelter is set to open in Penticton. The city had previously brought a lawsuit against the province for deciding to continue to operate a shelter it wanted closed.

The city dropped the suit after the province announced it would move the location of the new shelter.