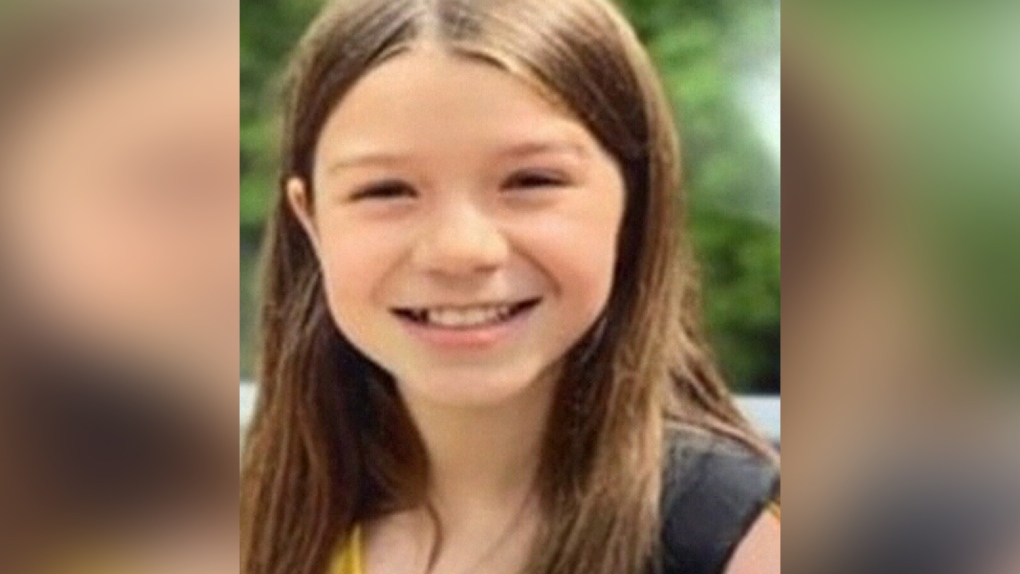 
WARNING: Some readers may find the details in this story disturbing

A 14-year-old boy accused of killing a 10-year-old Wisconsin girl knew the girl and planned the attack, knocking her down and choking her before sexually assaulting her, a prosecutor said Wednesday.

The body of Illiana “Lily” Peters was found Monday along a walking trail just a day after she went missing while returning home from an aunt’s house a few blocks away, sparking anxiety in her small western Wisconsin community before the teenager’s arrest Tuesday.

The boy, identified only by his initials, appeared in adult court in Chippewa County by video from a juvenile detention centre. Judge Benjamin Lane agreed to District Attorney Wade Newell’s request for US$1 million cash bond.

Lane said the high bond was necessary to protect the community given the teen’s “statements regarding his intentions and his statements regarding that when he did get off the trail, he punched the victim in the stomach, knocked her to the ground, essentially strangled her, hit her with a stick, before strangling her to the point of death — before he then sexually assaulted her,” Newell told the judge at the bond hearing.

The teen made statements “that his intention was to rape and kill the victim from the get-go,” Newell said.

Wisconsin law generally calls for juveniles age 10 and up to be prosecuted as adults when they are charged with first-degree intentional homicide. The judge set a May 5 status hearing in the case.

Chippewa Falls Police Chief Matthew Kelm announced the arrest of the suspect Tuesday evening, after police earlier executed a search warrant at the home of Lily’s aunt and the last place the girl was seen before she disappeared. Kelm said police got more than 200 tips, calling them “critical” to the investigation.

“While nothing will bring Lily Peters back or change what happened, we are very grateful to be able to deliver this news for the family and for the community,” Kelm said.

People in the town of about 13,000 left drawings, flowers, candles and stuffed animals at Lily’s elementary school and on a downtown bridge to remember the girl, with some residents dressing in purple to honor her. Chelsea Torgerson said she kept her daughter home from school Tuesday, before the arrest was announced, “just for my own peace of mind.”

“I know these things happen in the world every day, but this is just so close,” she told the Minneapolis Star Tribune.

Chippewa Falls is about 100 miles (161 kilometers) east of the Twin Cities.