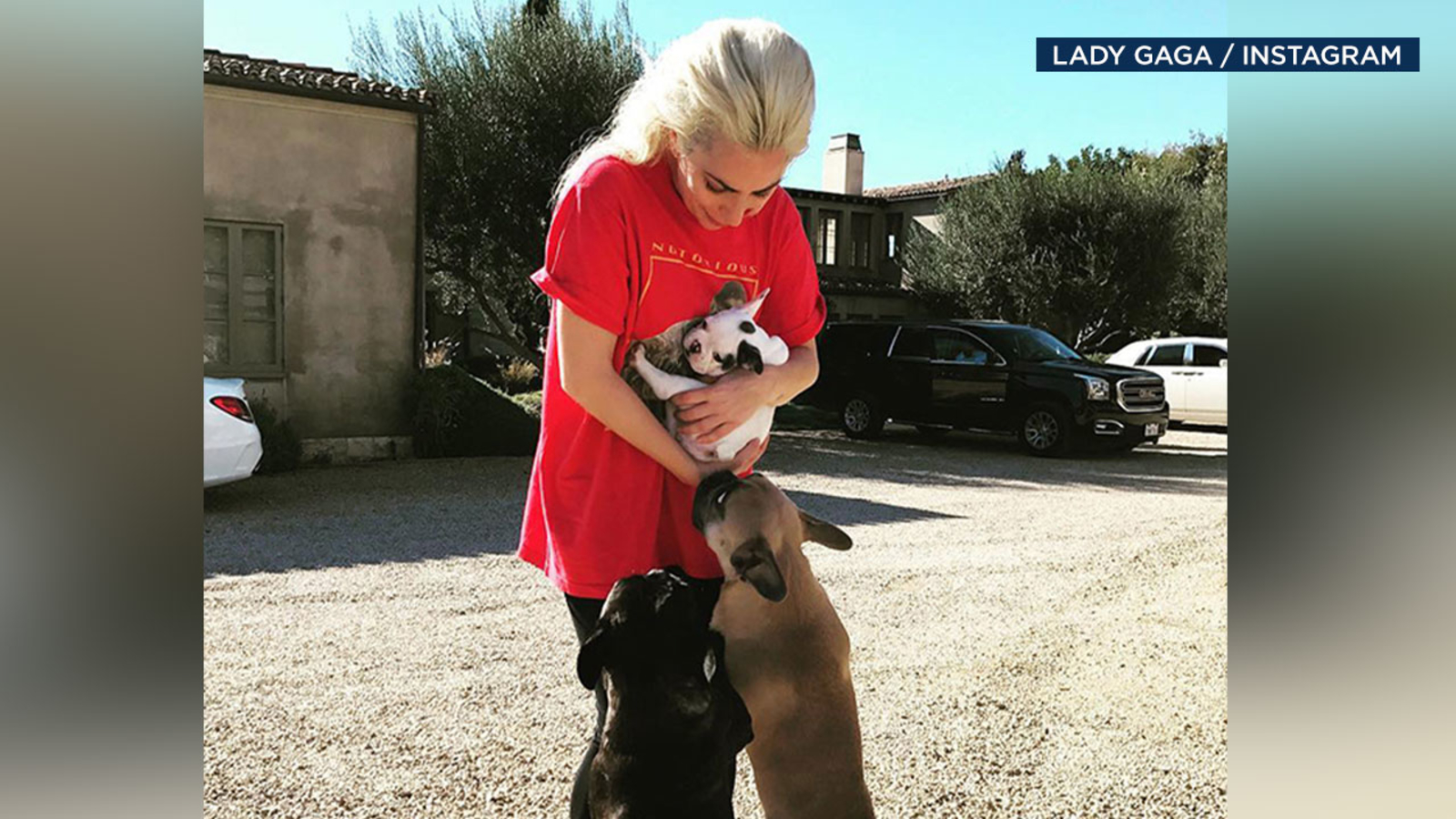 LOS ANGELES (KABC) — Authorities are searching for the man accused of shooting Lady Gaga’s dogwalker in Hollywood last year after he was mistakenly released from jail, Eyewitness News has learned.

James Howard Jackson, 19, was released from jail Wednesday afternoon, according to booking records, which also show the charges against him were dismissed.

Details regarding how the charges against Jackson were dismissed and how exactly he was erroneously freed were not immediately available, but police say the Los Angeles County Sheriff’s Department is now looking for him.

Jackson is one of three men charged last year with attempted murder, conspiracy to commit robbery and second-degree robbery for the shooting of Lady Gaga’s dog walker, Ryan Fischer, according to the LA County District Attorney’s Office.

Jackson is accused of shooting Fischer.

Fischer was walking Lady Gaga’s three dogs – named Asia, Koji and Gustav – in Hollywood last February just off the famous Sunset Boulevard when he was attacked.

Video from the doorbell camera of a nearby home shows a white sedan pulling up and two men jumping out. They struggled with Fischer and one pulled a gun and fired a single shot before fleeing with two of the dogs, Koji and Gustav.

Lady Gaga offered a $500,000 reward – “no questions asked” – to be reunited with the dogs. The singer had been in Rome at the time filming a movie.

The dogs were returned two days later to an LAPD station by a woman who originally appeared to be “uninvolved and unassociated” with the crime, police initially said. The woman had reported that she’d found the dogs and responded to an email address associated with the reward, police said.

She turned out to be in a relationship with the father of one of the suspects, the LAPD later said.

The robbery would prompt headlines around the world – and motivate the owners of French bulldogs to be wary during walks.

Editor’s note: A previous version of this story misstated James Howard Jackson’s age as 18. He is 19 years old.