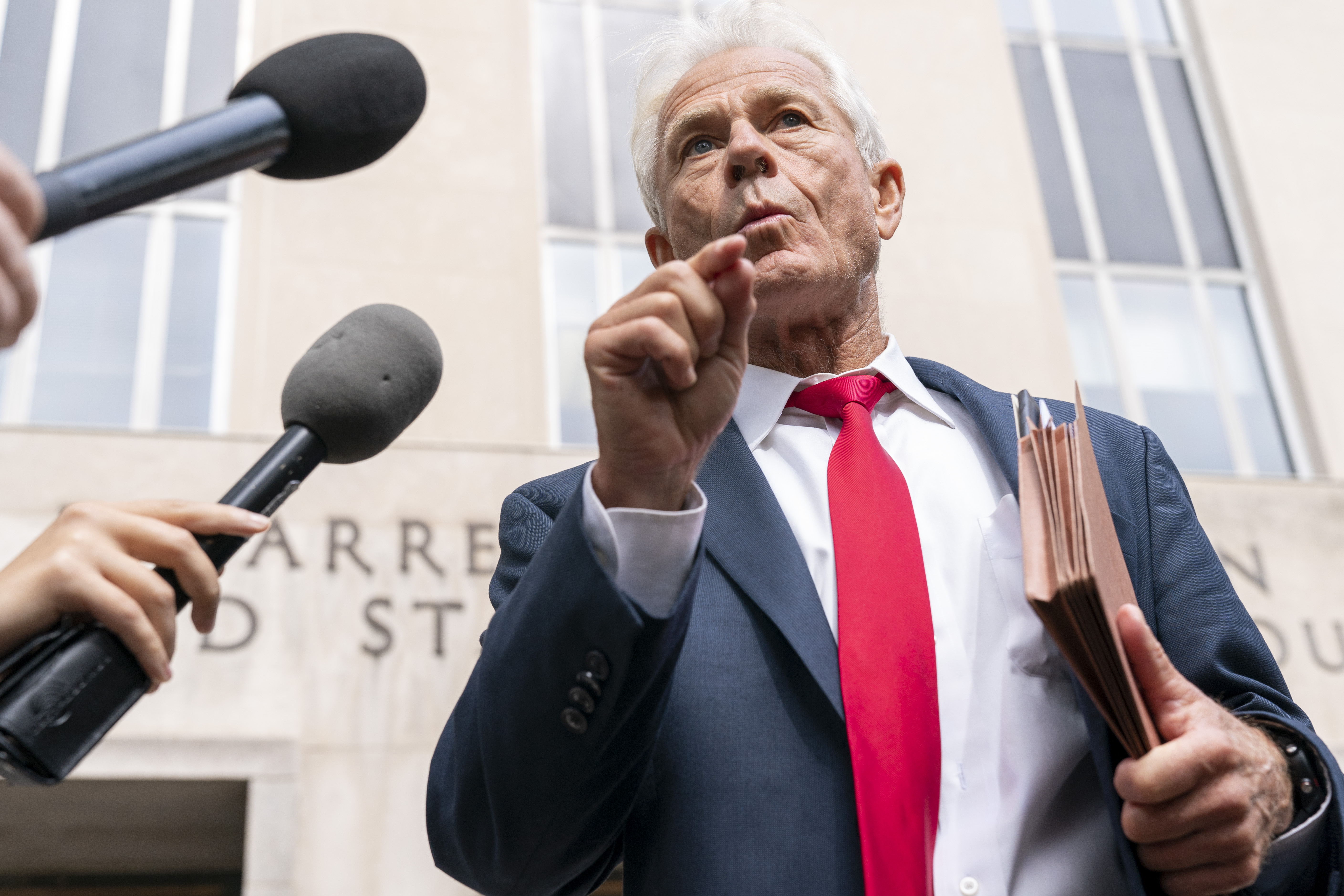 The National Archives first became aware of Navarro’s use of a personal email account last year, according to the filing, after the House select panel investigating the coronavirus pandemic obtained emails showing Navarro used the ProtonMail account for official White House activities.

The civil lawsuit was assigned to US District Court Judge Colleen Kollar-Kotelly, an appointee of former President Bill Clinton.

It’s a separate case from Navarro’s indictment for contempt of Congress, which the Justice Department is also handling. TheJan. 6 select committee subpoenaed him for documents and testimony in February, but he refused to comply with their summons, prompting the panel to ask the Justice Department to pursue charges against him. Navarro has also acknowledged receiving a federal grand jury subpoena related to Jan. 6.

Navarro did not immediately respond to a request for comment.

The lawsuit comes as top Trump officials have drawn increased scrutiny for their failures to properly preserve documents and messages. Navarro was not the only Trump administration official who used personal accounts to conduct official business — in a Monday letter to the department’s watchdog, congressional investigators highlighted one of Trump’s top Department of Homeland Security officials, Ken Cuccinelli, for his use of a personal phone for government business and failure to preserve messages.