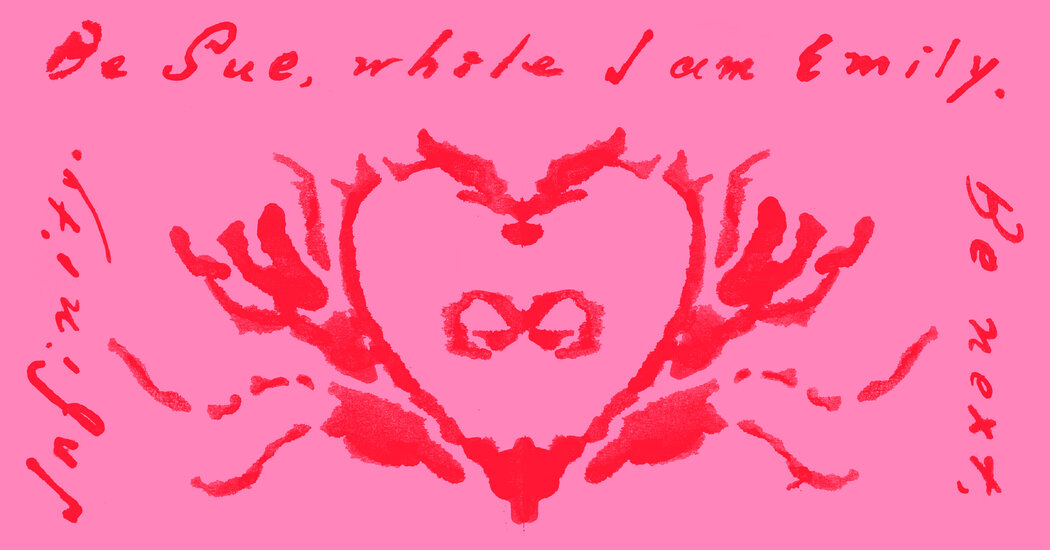 What Am I, Chopped Prose?

“This idea of ​​the free verse poem as ‘chopped’ prose,” Elissa Gabbert writes in her lead essay for the poetry issue, “comes from Ezra Pound via Marjorie Perloff, who quotes Pound in her influential essay ‘The Linear Fallacy.’” An astonishing statement, this, given that Pound is himself arguably the greatest free verse poet in the language! What he actually said is: “Don’t think any intelligent person is going to be deceived when you try to shirk all of the difficulties of the unspeakably difficult art of good prose by chopping your composition into line lengths.”

Lineation, in other words, is not enough to turn what might otherwise be read as unremarkable prose into poetry. Fortunately, we have, from Pound and William Carlos Williams to Frank O’Hara and Lorine Niedecker, down to the present, a body of free verse that is what James Joyce called “verbivocovisual” — the very opposite of chopped prose.

With two or three exceptions over many years, my policy has been unable to respond to reviews. But David Orr’s recent treatment of my book, “Rhyme’s Rooms: The Architecture of Poetry,” so determinedly ignores its contents as to suggest personal mischief or malice. (I hope that’s not the case.)

I’ve never before written a book that sets out its ambitions so clearly. In my first paragraph, I pose the question that drives all 24 chapters: To what degree do our bodily limitations of ear and eye and memory shape our reading and writing of poetry?

As far as I know, no book before mine has pursued this question systematically. Orr may disagree with some of my conclusions (eg the historical primacy of the iambic pentameter line derives from its asymmetry, or rhymed poetry inherently moves toward dissonance and entropy), in which case I’d welcome debate. Or it may be that such questions of poetic structure don’t much interest him, in which case he ought to explain why he thinks them unhelpful or irrelevant. Instead, he never engages with any of them.

Orr claims a devotion to the poet-critic Randall Jarrell, whose selected essays I once edited. Frankly, this puzzles me. Jarrell embodied the notion that a reviewer has a moral obligation to review not the book he believes the author should have written but the one the author set out to write. Orr needs to ask himself one question: What would Jarrell have made of his review?

To write a biography of Keats — who died at 25 but left a paper trail proving just how fully he had lived — is a momentous undertaking. James Russell Lowell hoped to write one. When he failed to do so, his cousin Amy Lowell took on the task: “I like to imagine that the task has been deputed to me in his stead.”

She began writing around 1912 and finished in 1924, when she delivered by chauffeur the 1,160-page manuscript to her editor, Ferris Greenslet, at Houghton Mifflin. Greenslet advised editing the pages down but Lowell refused: “Ferris, you are a dear good boy but you don’t know a thing about biography, not a damned thing!” Without a word taken out, the two-volume book was published in early 1925.

Months later, Lowell died of a stroke, satisfied that she had fulfilled her goal: “A great poet has something to give to every generation, and it has seemed to me time that mine should set down its impressions and put its particular view on record .” Now, Lucasta Miller has put down her generation’s impression and has done it relatively briefly, at 353 pages. Keats is a poet for all time and every time, including these times.

The poetry issue
Was a waste of time.
It was too long
And did not rhyme.