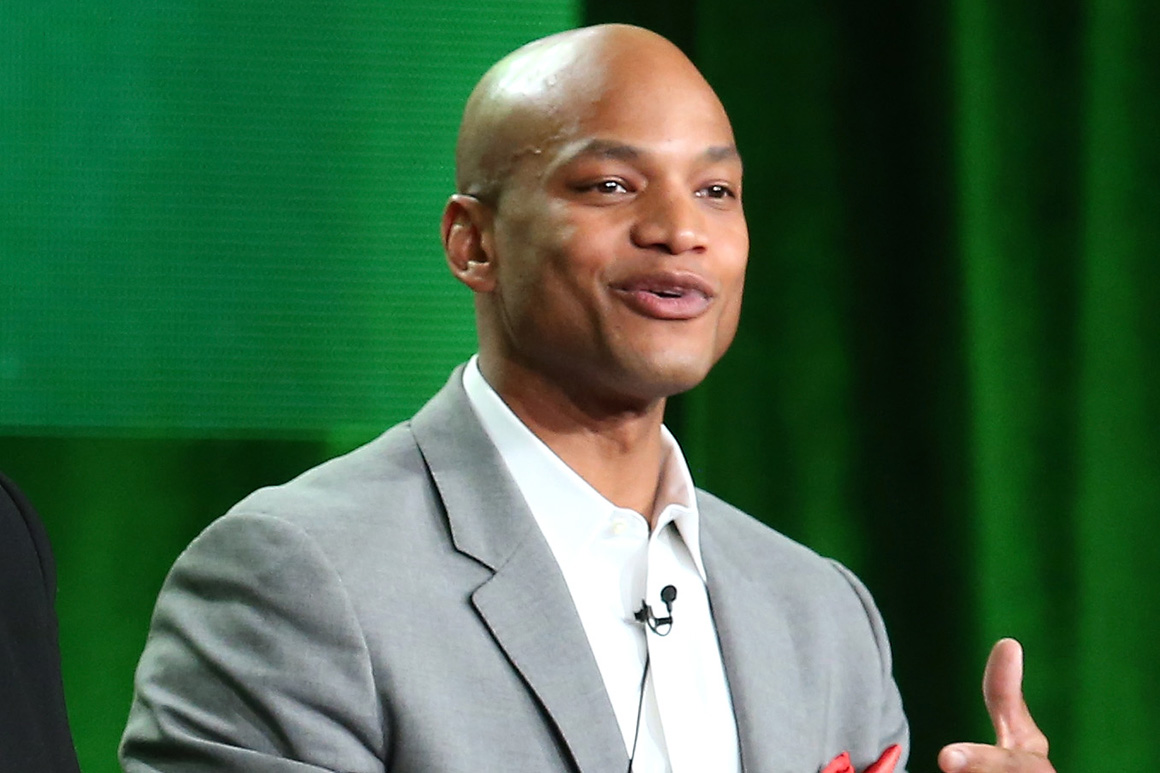 Hoyer is expected to join Moore for an event on Thursday to formally make the endorsement.

The endorsement also puts Hoyer at odds with House Speaker Nancy Pelosi, herself a scion of a powerful Baltimore family. Pelosi has previously endorsed Tom Perez, the former chair of the Democratic National Committee and a former federal and state secretary of labor.

More about the race: Maryland is one of Democrats’ best gubernatorial pickup opportunities in the country this year and has attracted a large field of candidates for the open-seat race.

Independent polling in the race has been sparse for the mid-July primary, but Moore has been the most prodigious fundraiser so far.

The seat is open because Republican Gov. Larry Hogan is term-limited. Hogan is a longtime intraparty rival of former President Donald Trump, and the Republican primary has the two men on opposite sides. The outgoing governor has backed Kelly Schulz, his former secretary of commerce, while Trump has endorsed state Del. Daniel Cox.