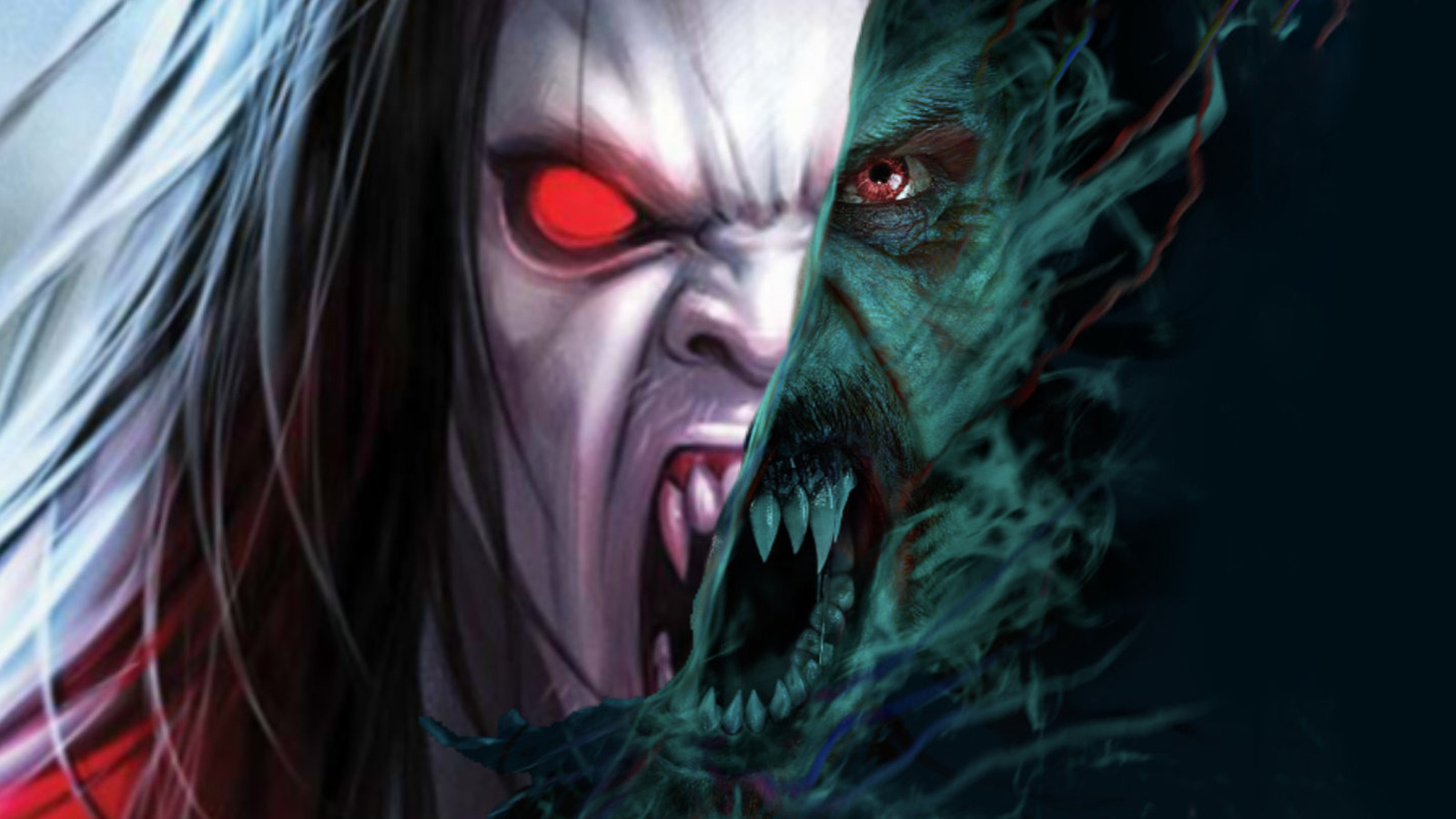 The introductory tale for Morbius in the comic showcases the verbose nature of the character, with the title proudly stating “A Monster Called… Morbius!” The striking thing is that this Michael Morbius talks like a movie vampire, even before he officially becomes one.

Take this wonderful monologue when Morbius finds himself on the shores of Southampton:

“The night! Only then can I bear the thought of—what I am. Daylight saps me of my will—dead men’s faces glower at me—Lifeless fingers point—rasping voices say, ‘J’accuse!'”

Or Morbius lamenting the murder of his best friend:

“Dead! Because you loved me, Nikos. But — perhaps you are the fortunate one. For, what of me, Nikos. What is this thing that Morbius has become! You know word well, don’t you, Nikos? And the word is — VAMPIRE!”

Amazing stuff, fit for the stage.

In the film, Dr. Michael Morbius has no grand pronouncements! Nay, instead he sits silent and stoic, holding back the words and deeds in his mind. Jared Leto, the actor who puts his heart’s blood on the floor with every role, instead holds back his fiendish smiles and barbed epithets! To what end did they cast Leto, if not to throw loose the gates of acting and soliloquize stridently, belting every syllable with bravado?

Ahem. Sorry. Yeah, Leto in the movie is just a guy. Not even a particularly charismatic one either, as Matt Smith, playing Milo, gets to have the most fun during his villainous turn.