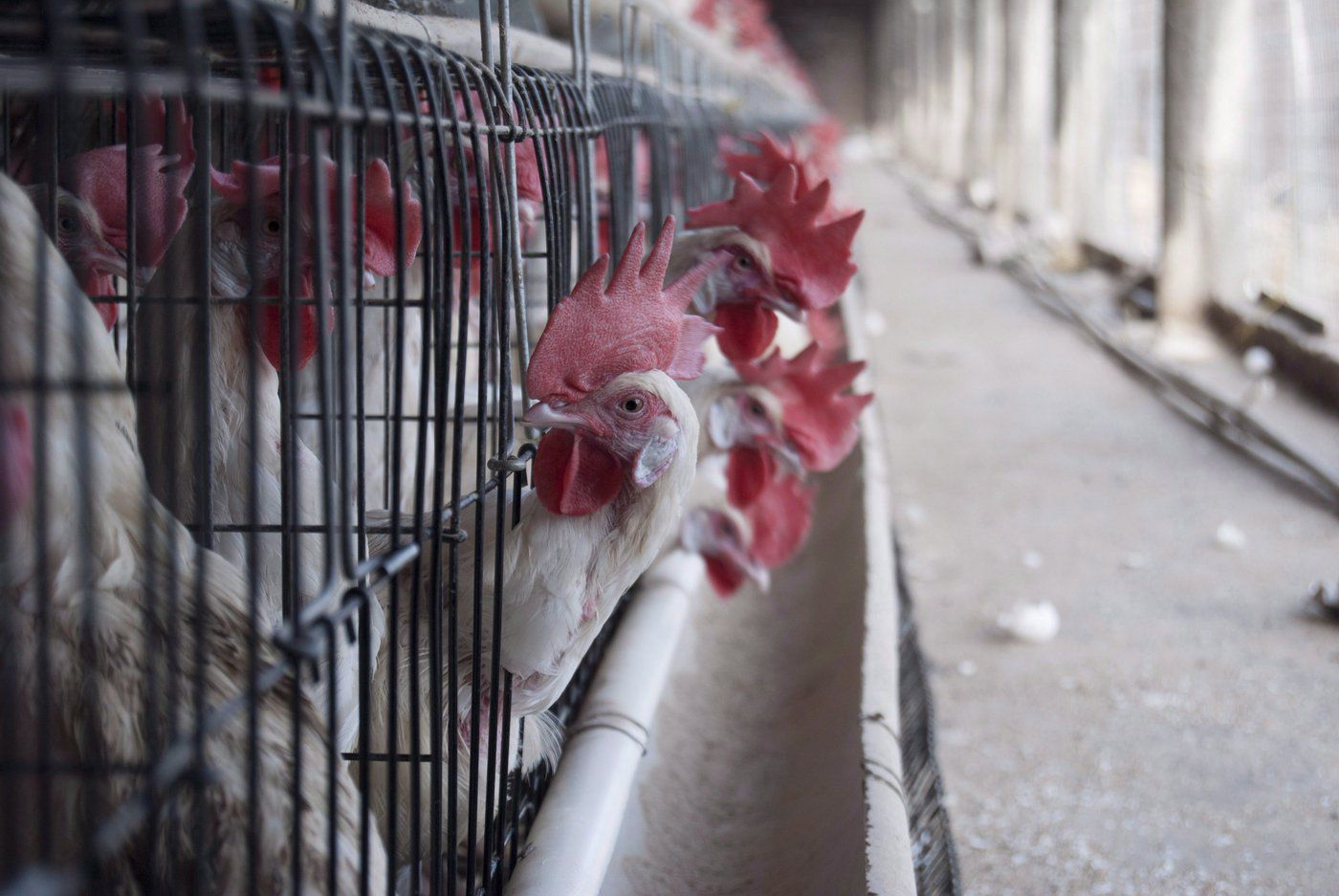 Get top stories in your inbox.

Our award-winning journalists bring you the news that impacts you, Canada, and the world. Don’t miss out.

What people are reading

This report by The Canadian Press was first published April 7, 2022