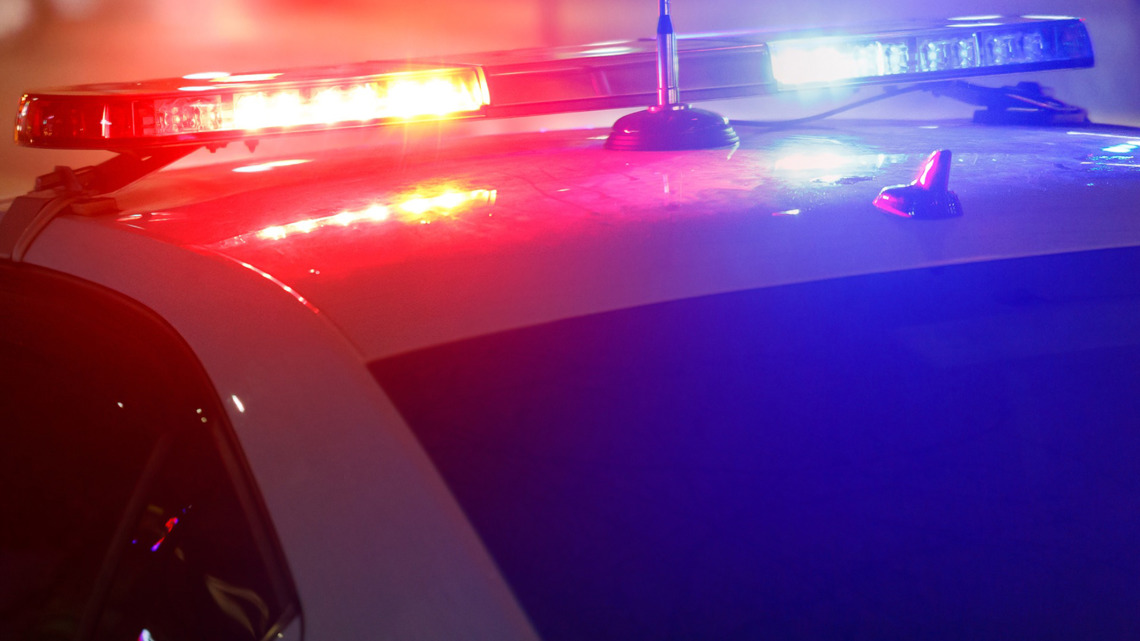 The animals were sent to a rehab facility, and the goal is for them to eventually be released back into the wild.

The Florida Fish and Wildlife Conservation Commission said its Division of Law Enforcement recently partnered with the US Fish and Wildlife Service to investigate a poaching case, though they did not say where it happened. Poaching, FWC said, continues to pose a “serious threat” to species living in the state.

In a Facebook post, FWC said the suspected trafficker had been taken into custody. As part of that process, the nearly three dozen turtles were recovered.

The turtles have since had health checks – though they had to spend some time “chilling out as criminal evidence,” FWC said.

Once cleared to be moved, state officials say the turtles were sent to a rehabilitation facility, where they will be monitored. The rehab site will work to ensure the turtles are well enough to be released back into the wild.

Once the green light is given, FWC and its partners will release the animals back into the wild.

10 Tampa Bay has reached out to FWC for more information about this case. We will update this story if we hear back.

In the meantime, FWC has a simple message to help prevent poaching: If you believe somebody is illegally removing wildlife, call the Wildlife Alert Hotline at 888-404-3922 or click here to submit a tip online.

Turtle turnaround Poaching is a serious threat to our native species, so when our Division of Law Enforcement partnered…

Posted by MyFWC Florida Fish and Wildlife on Wednesday, August 3, 2022