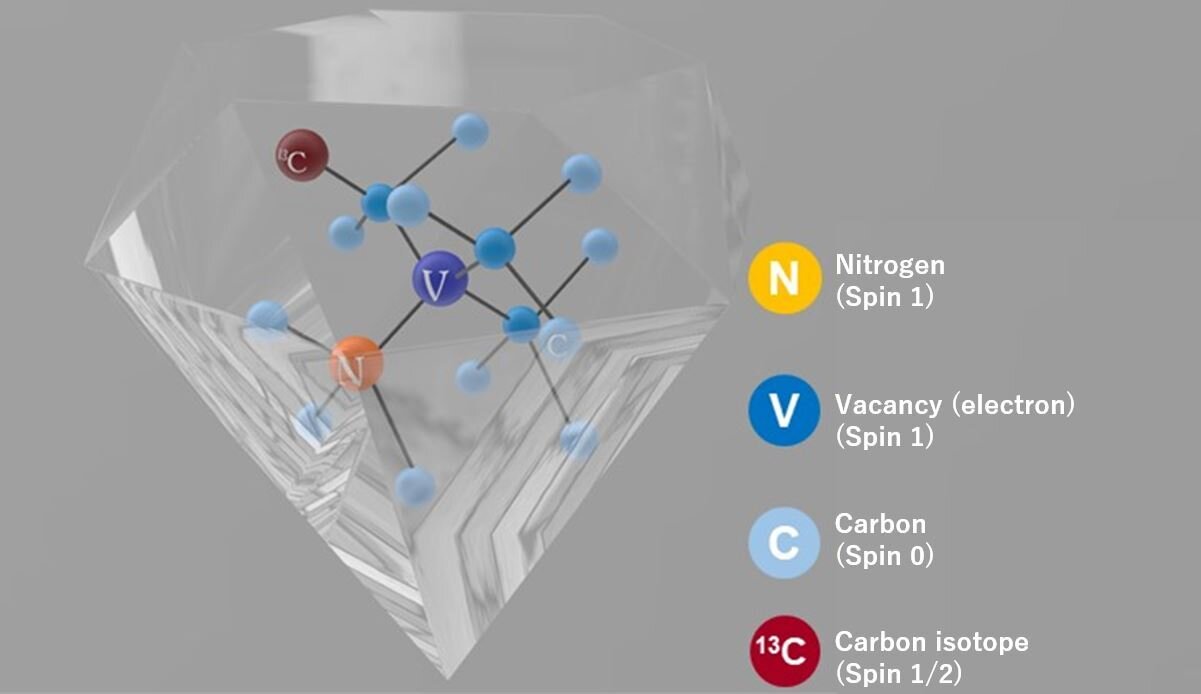 Quantum computing holds the potential to be a game-changing future technology in fields ranging from chemistry to cryptography to finance to pharmaceuticals. Compared to conventional computers, scientists suggest that quantum computers could operate many thousand times faster. To harness this power, scientists today are looking at ways to construct quantum computer networks. Fault-tolerant quantum memory, which responds well when hardware or software malfunctions occur, will play an important role in these networks. A research team from Yokohama National University is exploring quantum memory that is resilient against operational or environmental errors.

The research team reported their findings on April 27, 2022 in the journal Communications Physics.

For quantum computers to reach their full potential, scientists need to be able to construct quantum networks. In these networks, fault-tolerant quantum memory is essential. When scientists manipulate spin quantum memory, a magnetic field is required. The magnetic field hinders the integration with the superconducting quantum bits, or qubits. The qubits in quantum computing are basic units of information, similar to the binary digits, or bits, in conventional computers.

Previous research had demonstrated quantum error correction, but it was all carried out under relatively strong magnetic fields. The Yokohama National University research team is the first to demonstrate the quantum operation of the electron and nuclear spins in the absence of a magnetic field.

“The quantum error correction makes quantum memory resilient against operational or environmental errors without the need for magnetic fields and opens a way toward distributed quantum computation and a quantum internet with memory-based quantum interfaces or quantum repeaters,” said Hideo Kosaka, a professor at Yokohama University and lead author on the study.

The team’s demonstration can be applied to the construction of a large-scale distributed quantum computer and a long-haul quantum communication network by connecting quantum systems vulnerable to a magnetic field, such as superconducting qubits with spin-based quantum memories. Looking ahead, the research team has plans to take the technology a step further. “We want to develop a quantum interface between superconducting and photonic qubits to realize an fault-tolerant large-scale quantum computer,” said Kosaka.