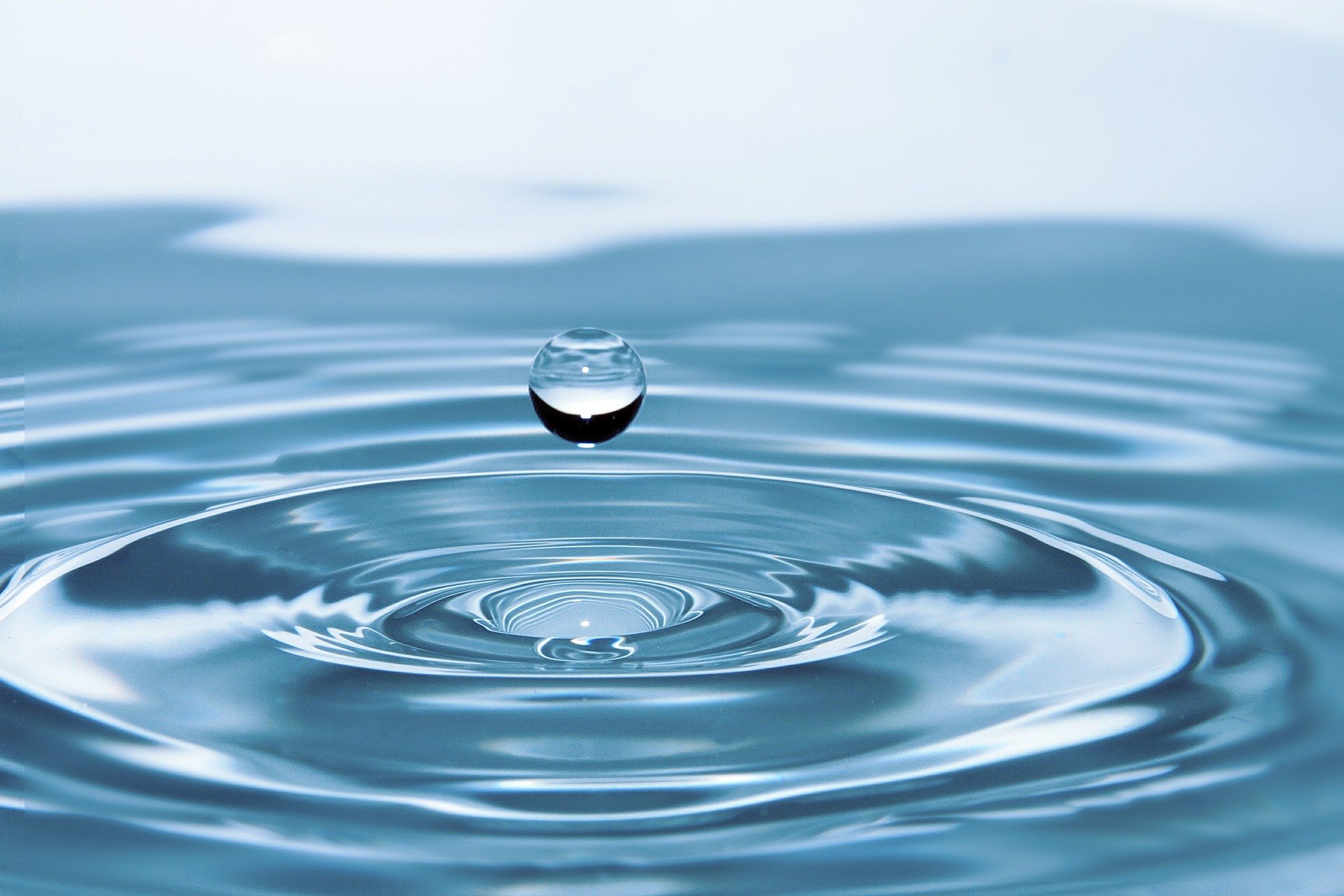 Is there a “fourth phase of water”? From time to time you might see people talking up the health benefits of so-called hexagonal water, or structured water, or exclusion-zone (EZ) water.

A few weeks ago Kourtney Kardashian’s Poosh website was spruiking a US$2,500 “structured water filter.” Last weekend even Australia’s Sydney Morning Herald got in on the act, running a now-deleted story on the virtues of “structured water.”

So what’s going on?

WTF@smh? If you can’t spot that this is pure snake oil from a kilometer away, you should not be in the business of ‘reporting,’ let alone ‘science reporting.’ Disgraceful. https://t.co/mbcMrA2Gs5

What is EZ water?

EZ water has its origins in observations by Gerald Pollack, a professor of bioengineering at the University of Washington. He was studying the behavior of water near “hydrophilic” surfaces, which are made of materials with a very strong attraction to water.

Pollack found that water pushes away objects such as plastic microspheres, salt and even dye molecules from the region close to a very hydrophilic surface.

Pollack’s explanation for this behavior is that the structure of water changes in the “exclusion zone.”

While water molecules are made of two hydrogen atoms and one oxygen atom (with the familiar formula H₂O), Pollack believes EZ water has an extra hydrogen atom and an extra oxygen atom (formula H₃O₂). This change supposedly results in a negative electric charge and a layered hexagonal network arrangement of atoms in the water.

Hydrophilic surfaces exists in the cells of the human bodies, so some have argued EZ water is “more natural” than ordinary water, and therefore must have manifold health benefits.

He makes many common claims for structured water: it is more natural, it has negative electric charge, it flows into our cells more quickly than ordinary water, and has many other supposed health benefits.

Though the article failed to mention it, a quick search reveals Robert Gourlay’s job title as “chief scientist” of a company called Phi’on, which sells water structuring devices.

From the plausible to the preposterous

Let’s have a look at these claims. Some of them are plausible, while some are preposterous.

We know that water behaves differently near an interface with another substance, because it is no longer only interacting with other water molecules. Surface tension is a familiar example of this phenomenon.

We also know that water behaves differently if it is confined in a very small space, on a scale of billionths of a meter.

As such, there is no special reason to be immediately skeptical of Pollack’s experimental findings about the behavior of water in the “exclusion zone.” They are indeed interesting, and many aspects have been reproduced.

But Pollack’s explanations for the behavior have no basis.

If water somehow changed into a H₃O₂ form, simple arithmetic shows that turning two molecules of H₂O into one of H₃O₂ would leave an extra hydrogen atom floating around.

We would expect to see this hydrogen released as H₂ gas. Alternatively, the reaction would need to bring in extra oxygen from the air. A simple experiment would show that neither of these happen.

EZ water, for all its interesting properties, cannot be anything but H₂O. Pollack does not propose the H₃O₂ structure in a peer-reviewed publication, and other explanations have been put forth to explain his published experimental findings.

And the hexagonal structure for H₃O₂ which Pollack proposes, if stable and rigid, would not flow like a liquid.

Water has no memory

But suppose water in the exclusion zone did have some special structure. Could it be bottled and keep its properties?

All signs point to no.

In water with a neutral pH (neither acidic nor alkaline), about one molecule in every billion has an extra hydrogen atom that has jumped across from another molecule. This creates one positively charged H₃O+ ion and one negatively charged OH– ion.

The extra protons (H+) that make H₃O+ ions are highly mobile—they rapidly leap from one molecule to another. This happens so fast that each of the hydrogen atoms in a given water molecule is replaced 1,000 times each second.

There are also short-lived attractions between the oxygen atoms in one molecule and the hydrogen atoms in a neighboring molecule called “hydrogen bonds.” In liquid water at room temperature these bonds only last millionths of a millionth of a second.

The rapid movement of hydrogen atoms, and the flickering on and off of hydrogen bonds, mean that any structure in EZ water would dissipate very quickly. In bulk, water has forgotten its neighbors within picoseconds and has switched its hydrogen atoms in milliseconds. This is why it is liquid.

Experiments using intense laser pulses to disrupt the structure of water also show that it recovers within picoseconds. So any bulk water structure that is different from the usual kind that flows from our taps does not last much longer than a few millionths of a millionth of a second.

So what does it all add up to? Put simply, it is not possible to buy any other type of water than regular water. You can change the pH, you can change the dissolved ions and gases, but not the water itself.

The snake-oil merchants selling structured water products use scientific-sounding words that are generally meaningless and are at best based on misinterpretations and abuses of Pollack’s experiments.

Potential energy surfaces of water mapped for the first time

Provided by The Conversation

This article is republished from The Conversation under a Creative Commons license. Read the original article.