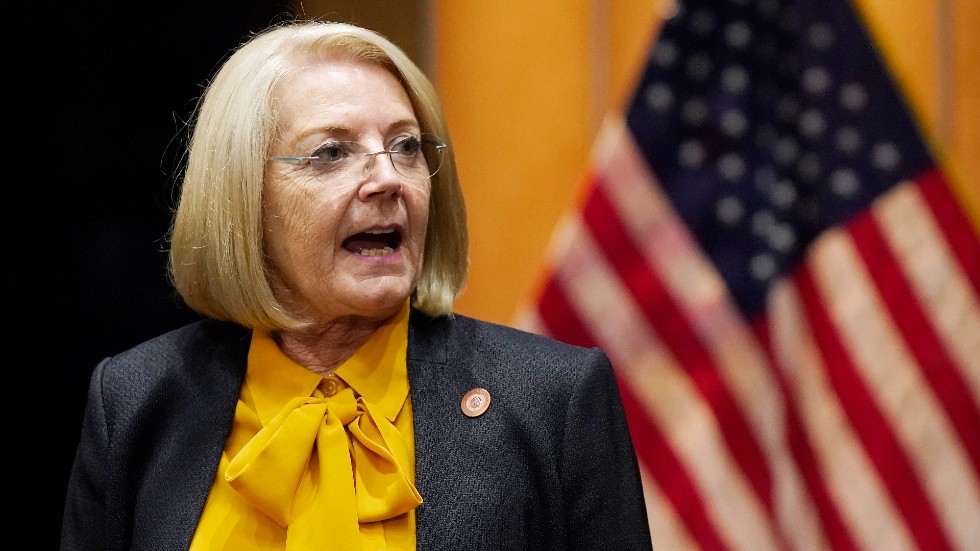 The Justice Department (DOJ) has issued subpoenas to two Arizona state senators seeking information about interactions they may have had with former President Trump’s lawyers as part of the department’s investigation into efforts to overturn the results of the 2020 presidential election, multiple outlets reported.

Quintero told The Washington Post that Fann and Townsend are cooperating with the subpoenas, and that staff have identified tens of thousands of records potentially relevant to the department’s request.

“They’re requesting text messages and emails from a list of people, which I can’t disclose who those people are, because they told us not to speak with the media about this,” she said.

Quintero, Fann and Townsend did not immediately return requests from The Hill for comment.

The news of the subpoenas was first reported by Arizona political tip sheet The Yellow Report.

Fann spearheaded an audit into the election results in Arizona, a state that President Biden won. The results of the five-month audit revealed in September that Biden carried the state by a slightly larger margin that what the final certified results showed.

Fann announced in November that she would not seek reelection when her current term ends.

The Post reported that Townsend was one of the Republican state legislators who pushed legislative leaders to choose an alternate slate of electors for Arizona who would favor Trump.

“As chair of the elections committee, we were trying to hold a committee and do investigations,” Townsend told the Post in an interview Friday. “Because it was in question, we wanted to have an alternate slate in case fraud was discovered and found.”

Quintero told NBC News that the state Senate Republicans have “no reason” to believe that Fann and Townsend will be asked to testify in Washington, DC

Arizona House Speaker Rusty Bowers (R) and others testified before the House Jan. 6 Select Committee during a public hearing last month that Trump and his allies pressured state and local officials to overturn the results of the 2020 election.

The development follows a Post report last month that four people were received subpoenas from the DOJ as part of its probe.

The FBI executed search warrants on lawyers John Eastman and Jeffrey Clark last month, indicating that the DOJ is looking into Trump allies’ involvement in his plans to overturn the election results.