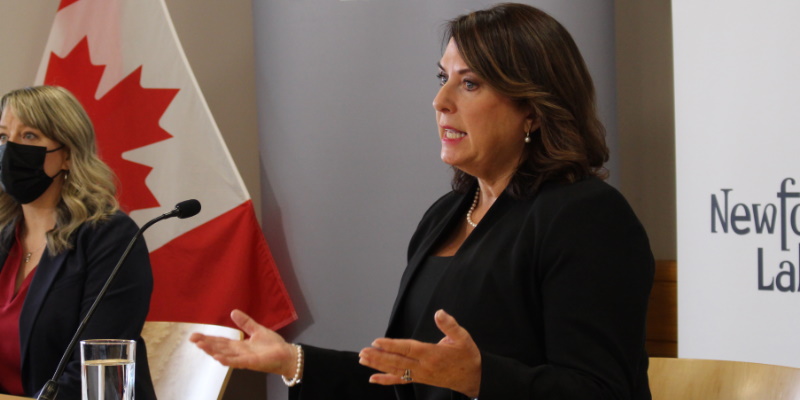 Finance Minister Siobhan Coady admits, she wishes she could do more to help people with the rising cost of living.

The budget includes no increase in taxes or fees, the elimination of the 15 per cent retail sales tax on home insurance for one year, and a one-year 50 per cent cut in vehicle registration.

The province announced a number of cost of living measures last month but many felt they didn’t go far enough and were expecting to hear more in the budget. That included surrounding expectations breaks to offset the rising cost of fuel and groceries—but they weren’t there.

Coady argues there are a “tremendous number” of things government is doing to put money in people’s pockets.

She says when you add it all up, it amounts to about $140 million dollars including the 10 per cent increase in the income supplement and senior’s benefit. Metrobus passes are now expanded to seniors and youth at risk.

Coady admits she wishes she could do more, and hope government can increase supports in that area.

Change is in the air is the theme of this year’s provincial budget but many are wondering what those changes might be. 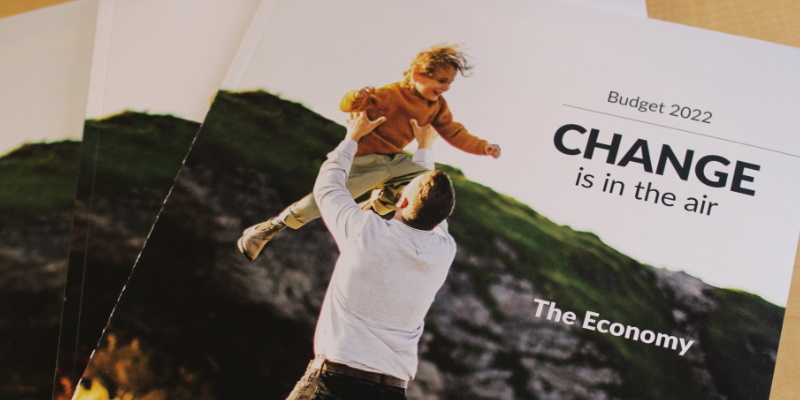 She says it’s around the differences and improvements being made to the province’s fiscal situation.

Finance Minister Siobhan Coady says federal funding has not been factored into the province’s budget which came down just hours before Ottawa’s.

Coady used the money recently announced for the provinces to help address surgical backlogs as an example.

She says that $27 million dollars is not in the provincial budget. That she says will make the fall fiscal update “even better.” 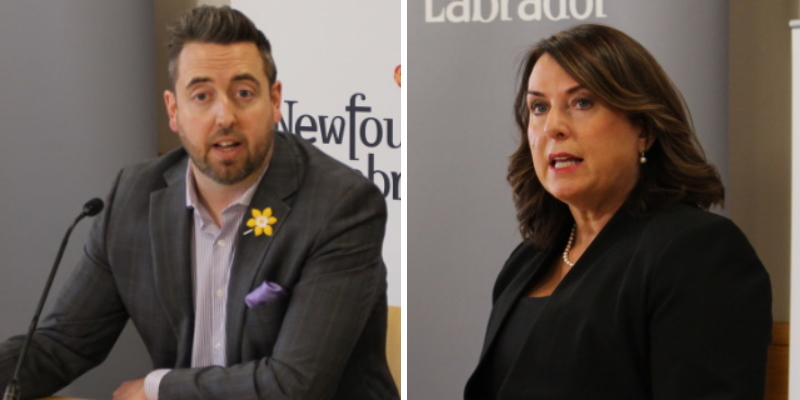 The ministers of Finance and Industry, Energy and Technology will go before the media today to talk about the provincial and federal budgets.

Siobhan Coady and Andrew Parsons will be speaking at the Alt Hotel in St. John’s at 11 am VOCM News will be there.