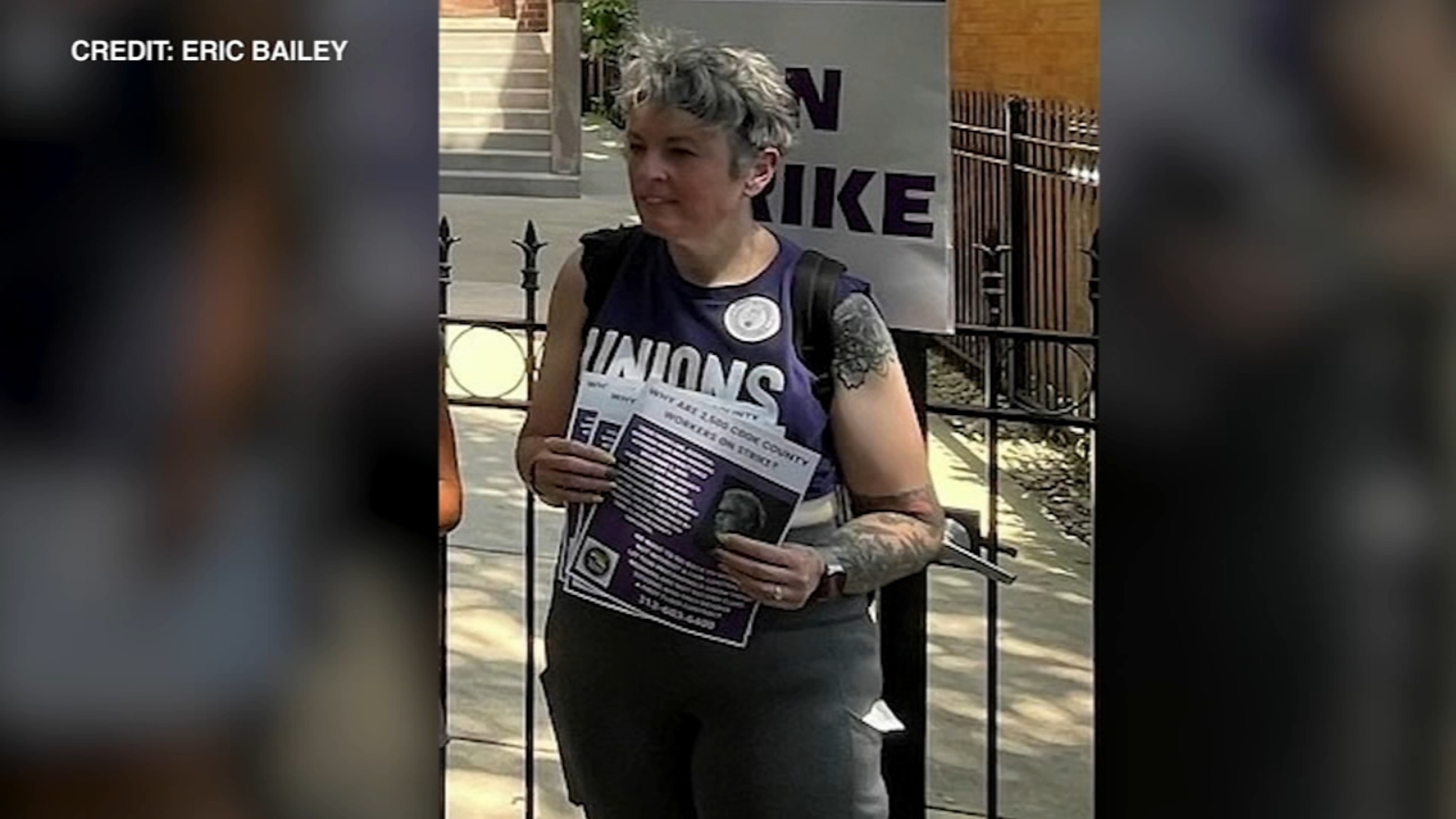 CHICAGO (WLS) — A man charged with killing his wife outside Brickyard Mall on Chicago’s Northwest Side will appear in bond court Friday.

Alphonso Hamilton, 50, was arrested Wednesday morning after he turned himself into the Schiller Park Police Department, police said.

Authorities said he was identified as the man who had earlier shot and killed his wife, 47-year-old Jennifer Hamilton. He has been charged with first-degree murder and is scheduled to go before a judge Friday.

Jennifer Hamilton was outside a Target store in the 6500-block of West Diversey Avenue at the Brickyard Mall when she was shot multiple times just before 9:30 am

Police said her murder was an act of domestic violence.

Jennifer Hamilton lived just across the street from the parking lot where she was killed. Neighbors said she was in the process of moving out.

“It’s heartbreaking a woman was killed and we feel like it could’ve been prevented,” said 36th Ward Ald. Gilbert Villegas. “It’s tragic, because there were clues and hints this violence was occurring.”

Thursday, Hamilton was remembered by her fellow SEIU union members at a vigil for Chicago union workers who have died.

Hamilton worked as a mental health specialist at Cermak Hospital at the Cook County Jail. She was a steward for SEUI 73 and much beloved by her fellow members.

Her union president issued a statement, saying, “Our union is devastated over the tragic loss of our dear member and union steward Jennifer Hamilton… Jennifer had a sincere passion for her work in mental health. When you spoke with her, you understood her commitment to providing the best care possible for her patients, before and throughout the pandemic.”