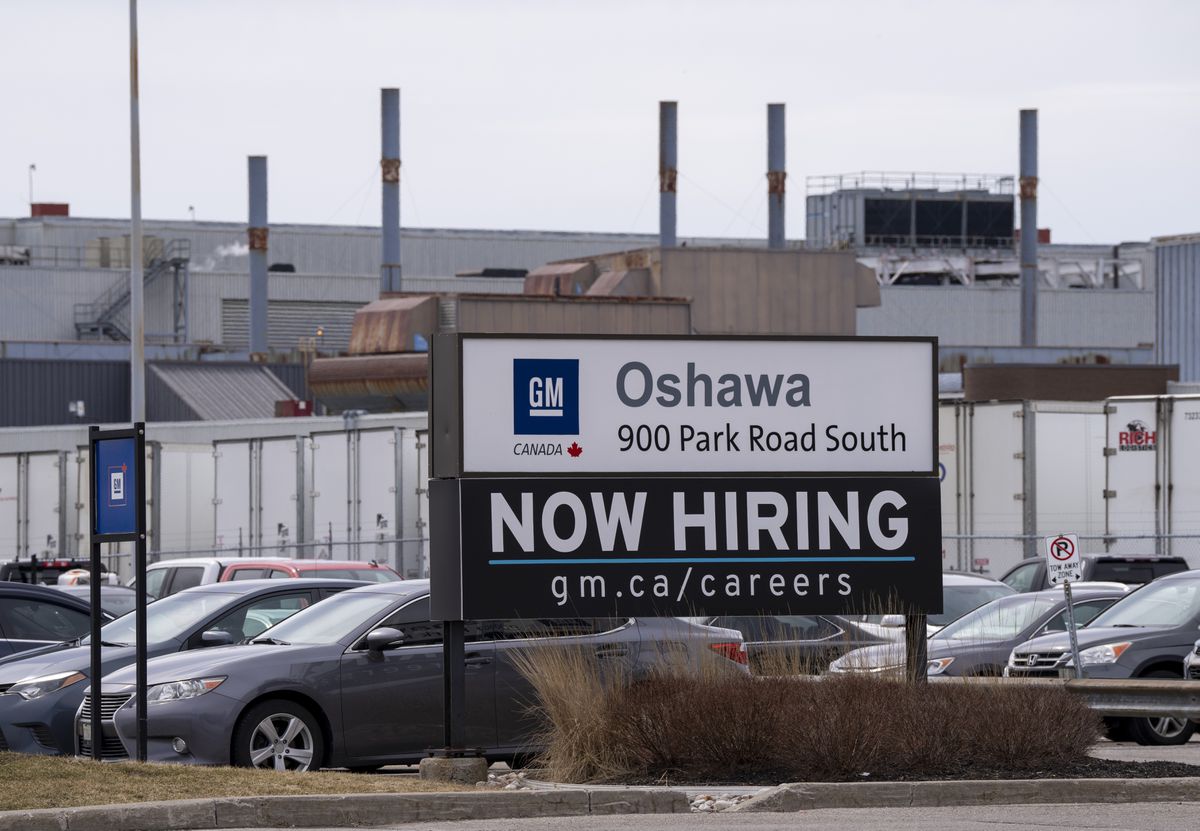 Canada’s unemployment rate hit a record low in March as employers bulked up their staffing levels, the latest sign of rapid expansion in the country’s labor market.

The economy added 73,000 positions last month, following a blowout return of 337,000 in February, Statistics Canada said Friday. The unemployment rate fell to 5.3 per cent, which is the lowest in nearly five decades of comparable data from the country’s Labor Force Survey.

The job gains in March were entirely in full-time positions, paced by Ontario (35,000) and Quebec (27,000), and with the private sector accounting for more than half the increase.

Several analysts said the upbeat job numbers reinforced their view that the Bank of Canada will raise its benchmark interest rate by 50 basis points next week. (A basis point is 1/100th of a percentage point.) The central bank has not hiked rates by that magnitude since 2000.

“The key takeaway is just how tight the job market now is, and that the employment recovery is now complete – arguably more than complete,” Bank of Montreal chief economist Doug Porter said in a note to clients. “For policymakers, both monetary and fiscal, the message is crystal clear – we are long past the need for stimulative policies, and in fact in need of notably tighter policies.”

A lengthy hiring binge – notwithstanding a brief setback in January due to the Omicron variant – is creating a challenging environment for many employers.

Statscan on Friday said there was “downward pressure on the supply of labour,” noting that employment growth since September is easily outpacing gains in the adult population.

Those tight conditions are leading to better pay for employees. Average hourly wages rose 3.4 per cent in March on an annual basis, accelerating from 3.1 per cent in February. That said, the country’s inflation rate recently hit a three-decade high of 5.7 per cent, meaning the average worker is effectively seeing a pay cut and the loss of purchasing power.

The share of businesses facing labor shortages that limit their ability to meet demand remains high, according to a Bank of Canada survey of businesses published on Monday. Most companies expect those shortages to last until at least 2023, and they attribute the situation mostly to structural changes, such as the shifting job preferences of workers.

The accommodation and food services industry is filled with stories of workers abandoning it for other sectors over the pandemic. While the industry added 15,000 jobs in March, it remains the furthest from a return to prepandemic levels of employment, down 15.9 per cent (195,000). Restaurants and hotels want a lot more workers, too: in the fourth quarter of 2021, they were recruiting for more than 143,000 positions, the most of any industry.

Despite that need, average wages in hospitality increased just 1.4 per cent in March from the previous year to $17.73 an hour.

Your time is valuable. Have the Top Business Headlines newsletter conveniently delivered to your inbox in the morning or evening. Sign up today.