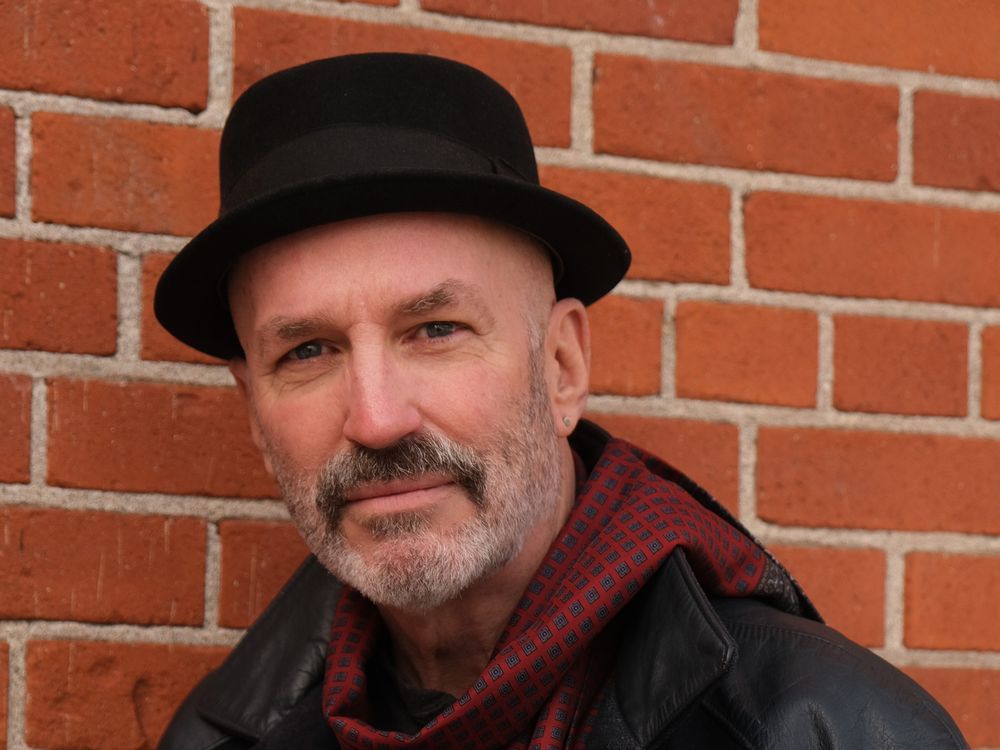 Reviews and recommendations are unbiased and products are independently selected. Postmedia may earn an affiliate commission from purchases made through links on this page.

Whether he’s talking politics (“De bourgeois take from de poor an’ give to dem self. De rich take from everybody an’ put it in a tax shelter”), sharing wonderment (Okay. Je l’admits. I never seen nutin’ like dat before. Dat were preddy awesome”), or evading a question (“You dun wanna know, brudder”), Theodore, better known as Thierry, is a born scene-stealer. A character vividly embodying a carpe diem philosophy (that tilts toward unapologetic hedonism), he’s the unfiltered truth-teller and forthright core of The Little Brudders of Misericorde, the accomplished debut novel by Victoria’s David M. Wallace.

Thierry’s also a mouse, one who speaks French and English (and, presumably, Mouse).

In Thierry’s part of the story, which is about half the book, Wallace serves up an appealing take on a buddy comedy. The ‘brudder comedy’ depicts a kind of male bonding that celebrates the transformative power of friendship.
Per usual, the guys are opposites: By-the-book, cerebral, melancholic, sober and hygienic, Spence (a human in his 60s) meets a free-wheeling, sex-positive and naturally irreverent scamp who both challenges him and teaches him to relax a little. As the friendship deepens and the pair’s illicit antics ramp up, Spence begins to embrace Thierry’s joie de vivre.

Plus, in teaching Thierry — and even as he squabbles with him — Spence comes to see himself in a new light. Of course Thierry’s therapy of weed, booze and rule-breaking isn’t ideal for a recovering alcoholic, but it’s a pleasure on the page.

From the moment Thierry shows up at Spence’s Montreal apartment and asks “You got any beer?” this foul-mouthed rodent leads Spence on a strange path to enlightenment.

Interspersed with chapters that outline Thierry and Spence’s humorous (though spiralling) misadventures — which involve intoxicated days and nights, vandalism, petty theft, a heist and an elaborate conspiracy that appears to implicate a mysterious criminal mastermind as well as a guy named Rocco — Wallace offers harrowing glimpses of the hardships and defeats of Lyle Spencer, who prefers Spence.

Alone in Montreal, the city he adopted after retiring as a West Coast Catholic school’s drama teacher for decades, he’s questioning his usefulness now that his daughter has grown up and left him with houseplants to water as she travels to France with her fiancé. As Spence observes, “I will observe the traditional Lenten fast by being starved for company.”

Just “sick of everything” in the opening days of Lent — Wallace sets the novel in 2019 between Ash Wednesday (March 6) Pentecost (June 9) — he’s drawn to painful remembrances. He summons episodes—childhood, marriage and career—that reshape his lifespan into a catalog of wounding victimization, harmful choices, missed opportunities and failings. More positively, Spence recalls a conversion to Catholicism that occurred after an experience of a “profound sense of unity” with the world.

From excessive drinking and late-night encounters with random partners to a volatile alcoholic father, a predatory Catholic priest and marriage to a damaged young woman who promised “I’m just going to cause you a lot of pain,” the latest “bad patch “Spence is going through in Montreal suggests a continuation of a larger pattern. Certainly, solitary days in a shabby building that’s a bit of a fire trap look like more of the same.

Faced with a talking mouse, Spence thinks, “I understand that no one is going to believe me. I know that. But perfectly sane people believe crazier things than this. Moses talked to a burning bush, after all.” After that, he doesn’t spend much time wondering about Thierry’s gift of speech.

For doubting readers, Wallace concludes a heartfelt and inventive novel somewhat mechanically, with references to an “unspecified delusional disorder” and a “prescription for antipsychotics.” Figment or not, Thierry’s an unlikely role model and guide whose zestfulness enlivens the novel from beginning to end.

Brett Josef Grubisic is the author of the recently published novel My Two-Faced Luck (Now or Never Publishing, Surrey, 2021).

More news, fewer ads, faster load time: Get unlimited, ad-lite access to the Vancouver Sun, the Province, National Post and 13 other Canadian news sites for just $14/month or $140/year. Subscribe now through the Vancouver Sun or The Province.

Sign up to receive daily headline news from the Vancouver Sun, a division of Postmedia Network Inc.

The next issue of Vancouver Sun Headline News will soon be in your inbox.