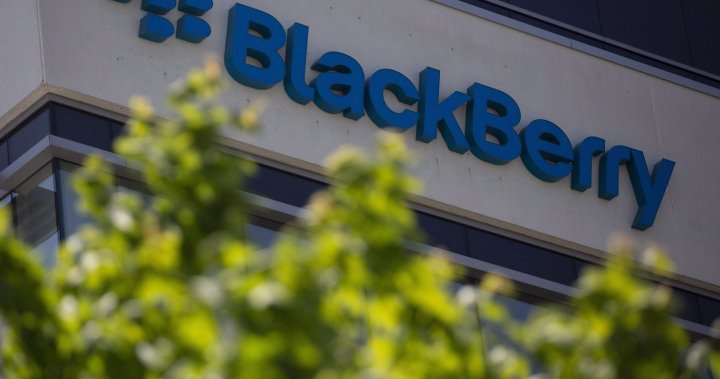 BlackBerry Ltd. says it has reached a deal to settle a drawn-out class action lawsuit alleging the company defrauded shareholders by making misleading claims about its BlackBerry 10 smartphones.

Under the agreement in principle, the Waterloo, Ont., software company says it would pay $165 million to settle the claims outlined in the eight-year-old lawsuit.

BlackBerry says it believes the allegations in the case are without merit but says the settlement would eliminate the distraction, expense and risk of continued litigation.

The class action lawsuit, Pearlstein v. BlackBerry Ltd. et al., was filed in a US court in 2013.

It alleged that the company made a series of materially false and misleading statements and omissions concerning its now discontinued BlackBerry 10 smartphones that inflated the price of BlackBerry’s stock.

The company, which now focuses on security software and services to enterprises and governments, says the settlement was reached following a voluntary mediation process.