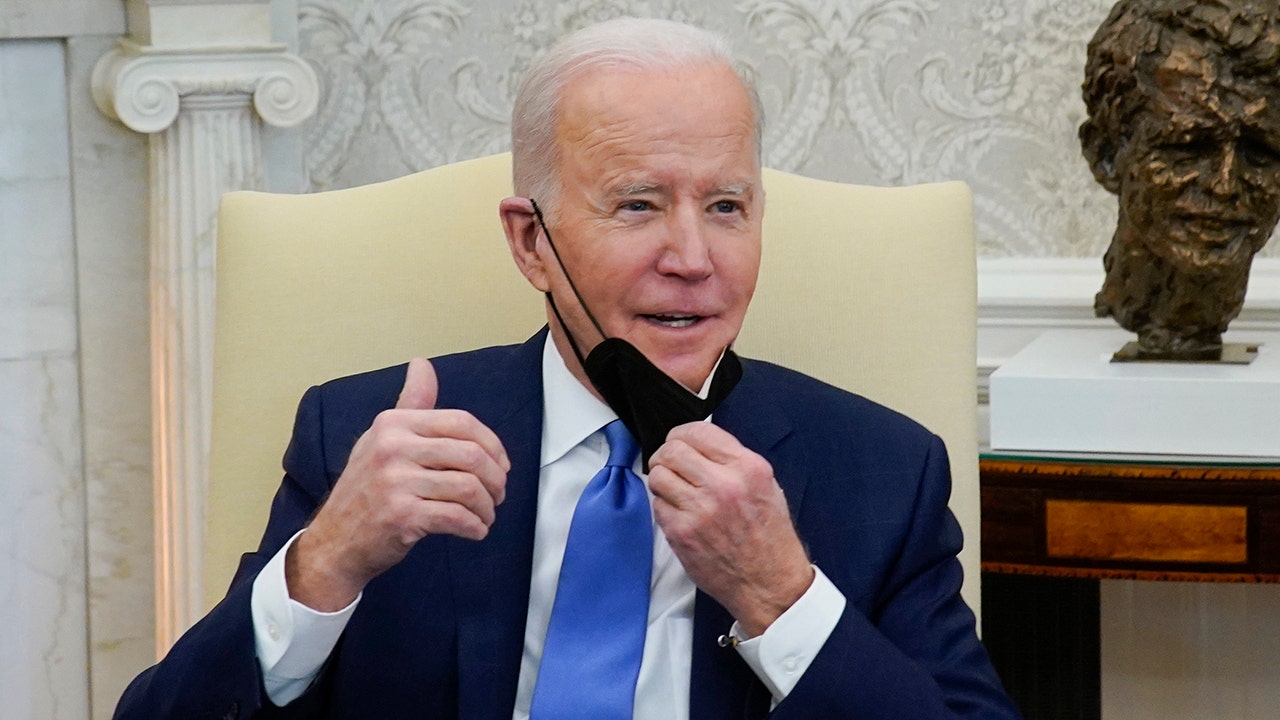 The Biden administration did not give an explanation after it missed its own deadline to plan future oil and gas lease sales Thursday.

Interior Secretary Deb Haaland vowed during a Senate hearing on May 19 to issue a legally-mandated program outlining proposed offshore lease sales over the next five years by Thursday. On Wednesday, Interior Department (DOI) spokesperson Melissa Schwartz confirmed the agency was “on track” to issue the plan by Thursday, according to E&E News.

Schwartz declined to comment on the delay in response to a Fox News Digital inquiry. The White House did not respond to a request for comment.

An announcement was slated to take place Thursday, but was pushed back for an unknown reason, administration officials told Reuters on Friday.

“President Biden is hell-bent on choking off American oil and natural gas production,” Senate Energy and Natural Resources Committee Ranking Member John Barrasso, R-Wyo., told Fox News Digital in a statement. “Now he has failed to follow the law and prepare a final five-year leasing plan by yesterday’s deadline. That means the federal government will not offer any new offshore oil and gas lease sales this year.”

“This will be the first year since 1958 that has happened. Instead, the Biden administration has spent its time courting overseas dictators,” he continued. “The White House has begged countries like Russia, Iran, and Venezuela for oil. It’s an absolute disgrace.”

Under the 1953 Outer Continental Shelf Lands Act, the DOI is required to periodically issue five-year plans for offshore oil and gas lease sales. Historically, the plans have been issued on time by Democratic and Republican administrations and have included more than 10 lease sales stretching across federal waters in the Gulf of Mexico, Pacific, Atlantic and off the coast of Alaska.

The most recent plan, which went into effect in 2017, expired on Thursday. Without a plan, offshore lease sales, which produced more than 1.7 million barrels of oil per day last year, cannot be held.

American Petroleum Institute’s Frank Macchiarola says US oil supply has not kept up since the end of the pandemic.

“The inability of Interior to meet its own June 30th deadline of releasing the Proposed Program is yet another reminder of the administration failing in its statutory obligation to develop and maintain an offshore oil and gas leasing program. Interior has had 17 months to release the Final Program, not just the Proposed Program that they promised would be out yesterday,” National Ocean Industries Association President Erik Milito told Fox News Digital.

“No other administration has failed in this way,” he continued. “Until now, every administration, whether Democrat or Republican, has recognized the critical, strategic advantages of continued US offshore oil and gas production that are achieved through an uninterrupted national leasing program.”

Milito added that the administration’s actions amounted to “intentional obstruction” of US energy development. He said they would lead to higher gasoline prices and negatively impact national security, global geopolitics, energy security and high-paying jobs across the country.

Since taking office, the Biden administration has held a single offshore sale which was subsequently tossed by a federal court on environmental grounds. The administration canceled three other sales listed in the now-expired plan.

Republican lawmakers and industry groups have repeatedly blamed the administration’s climate agenda for near record high gasoline prices. The average price of gas hit $4.84 a gallon on Friday, according to AAA data.