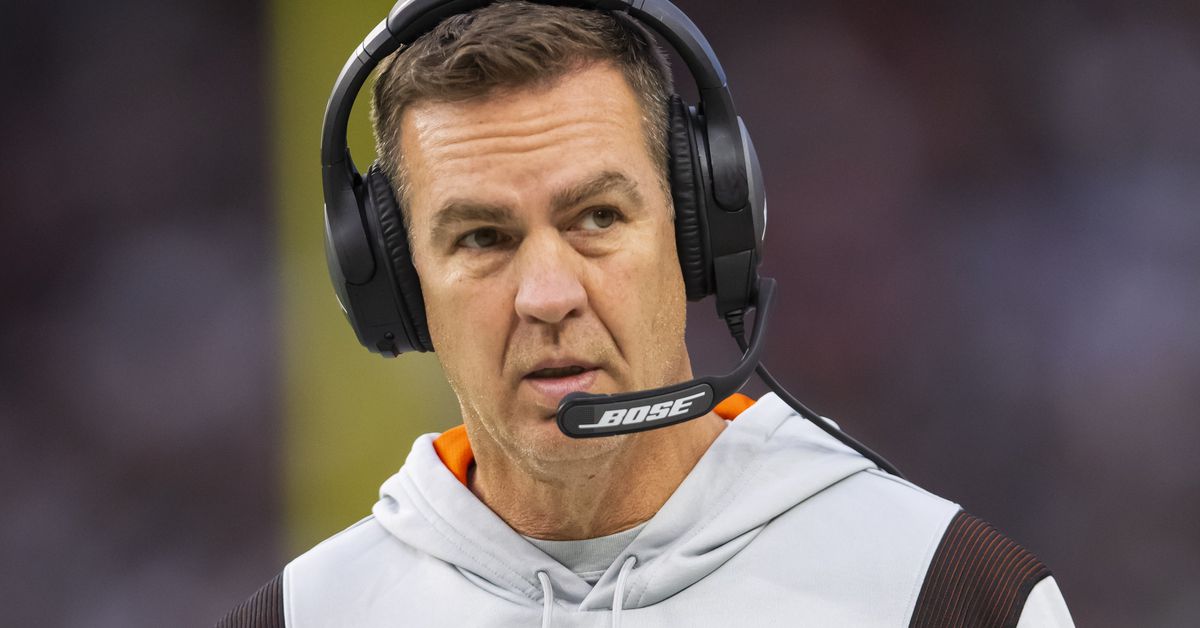 For the Cincinnati Bengals, Round 1 saw them land Michigan Wolverines safety Daxton Hill, one of the best defensive backs in the entire draft. He was widely expected to go higher than 31 overall, as ESPN had him ranked 18th overall, while CBS’ Dane Brugler had him ranked 20th.

The Bengals don’t have an immediate need at safety, though Hill is capable of playing slot cornerback at a high level. He also figures to be a starting safety in 2023 when at least one of Jessie Bates/Vonn Bell likely moves on.

Now, let’s take a look at the biggest winners and losers from Day 1 of the draft for Cincinnati.

Lou Anarumo: While the Bengals offense gets much of the attention, it was the defense that stepped up big in the playoffs and carried the Bengals into the Super Bowl. Now, Anarumo has another Round 1-caliber player to bolster his defense with. Hill is easily one of the best defensive backs in this draft, as he can play safety and slot corner at a high level. This is another good chess piece for Anarumo to slow down guys like Lamar Jackson and Patrick Mahomes.

The front seven: When you’ve got a great secondary, it makes life so much easier on the defensive linemen and linebackers. Adding a player the caliber of Hill will further fortify the secondary will absolutely help guys like Sam Hubbard, BJ Hill and Trey Hendrickson get to the QB before he’s able to get the ball out.

Hayden Hurst: The Bengals lost starting tight end CJ Uzomah to the New York Jets this offseason. His attempted replacement was former first-round pick Hayden Hurst, who was signed to a one-year deal. Coming into the draft, there was growing buzz that Colorado State tight end Trey McBride could sneak into Round 1 with the Bengals as a prime candidate, but that thankfully didn’t happen. So for now, Hurst is still set to play in an offense that could allow him to have the best year of his NFL career.

The offensive line: Though guys like Zion Johnson and Tyler Linderbaum were off the board, there were still some quality offensive linemen on the board, but the Bengals opted not to address the position. That’s good news for everyone slated to start next season, especially Ted Karras at center and whoever the left guard ends up being.

Vonn Bell and Jessie Bates: The Bengals are currently set to have starting safeties Jessie Bates and Vonn Bell become free agents next year, so drafting a safety in Round 1 means at least one of them is highly unlikely to be retained. That’s just how the game goes, and it’s good to know the Bengals have a replacement for one of them already lined up.

Eli Apple: While the Bengals didn’t address cornerback directly in Round 1, Hill can play some there. And Zac Taylor essentially said this position still a big need for the team heading into Day 2, which is bad news for Eli Apple as he looks to hold onto his starting spot.

Taylor, on drafting a CB: “I think those are needs we’re going to continue to address.” Declines to say what round they’d like to take address said needs.

So while Apple still is the likely second starting boundary corner, he’s very likely to get some strong competition for that spot in the draft, likely at some point on Day 2.

Now, let us know your biggest winner/loser in the comments section!