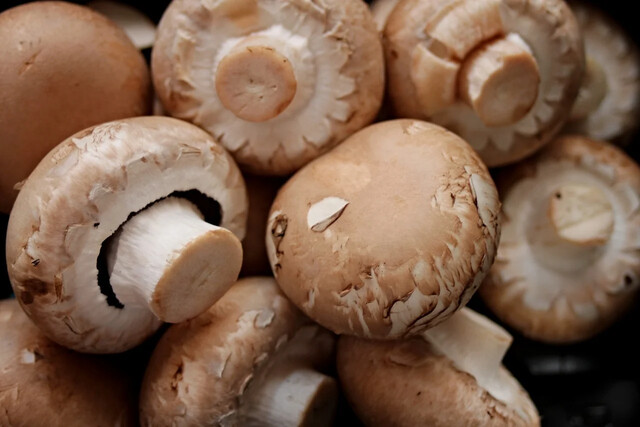 A BC mushroom farm owner has been fined $650,000 for releasing toxic effluent into nearby waters creating a lethal environment for fish.

Both farms are owned by the same person, who last November pleaded guilty to contraventions of the Fisheries Act, according to a written statement from Environment and Climate Change Canada.

In both cases, the officers returned after detecting “deleterious substances,” and in both cases, the toxic effluent was still pouring into the surrounding waters six months later. That’s when the feds moved forward with charges, according to the ministry’s statement.

Delfresh Mushroom Farm Ltd. is also required to report to Environment and Climate Change Canada how it will prevent the release of the substances in the future.

Money from the fines will go to the Government of Canada’s Environmental Damages Fund, a tool built in 1995 to support projects that restore the environment and conserve wildlife and habitats.