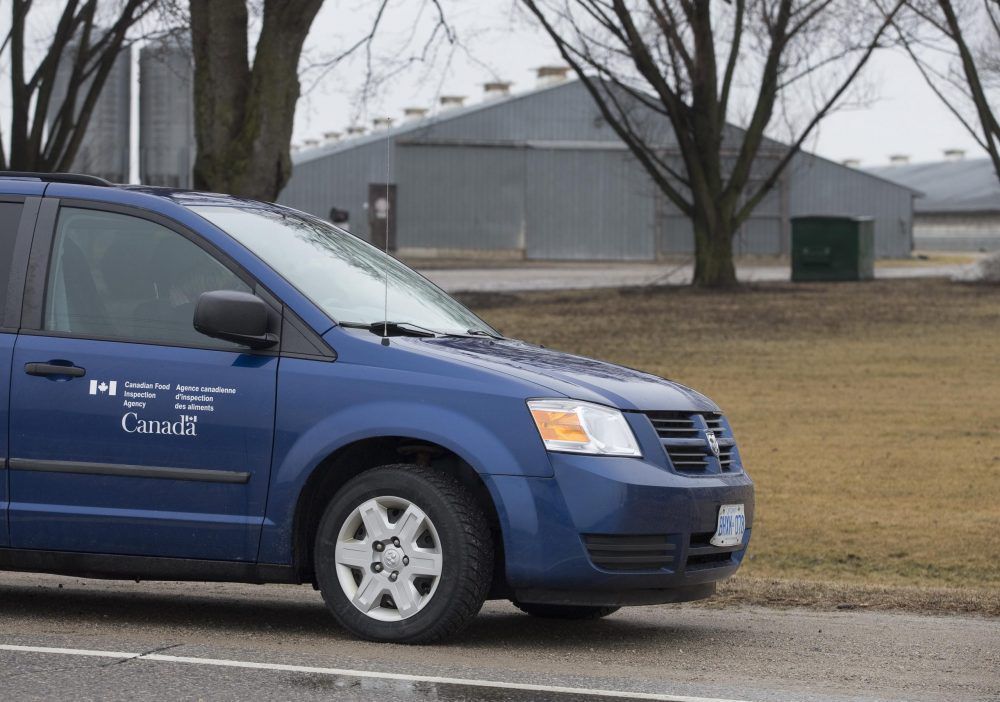 Under the leadership of the Chief and Council of the Chippewas of the Nawash Unceded First Nation, the Gray Bruce Health Unit is supporting the Community Health Center in conducting a comprehensive investigation after a poultry flock at Neyaashiinigmiing tested positive for avian influenza.

Also known as H5N1, a reportable disease under Canada’s Health of Animals Regulations, the avian flu is a contagious viral infection that can affect several species of food-producing birds as well as pet birds and wild birds.

Tests of the poultry flock were conducted late last week.

There are no reports of human illness related to this flock.

Last month, the H5N1 virus was detected in Ontario in wild and commercial poultry. This same strain has also been found in many other jurisdictions across the world, including in other Canadian provinces and American states. Its spread has been primarily attributed to the migration of infected waterfowl.

The management of health in Indigenous Communities takes place through the Community Health Center under the authority of the Community Chief and Council. The involvement of any other agency must be through their permission. It is the best practice for such agency to support the Health Center in building its capacity to address the matter at hand with the aim of promoting independence.

The Community Health Center at Neyaashiinigmiing is overseeing contact tracing, which is focused on anyone who had been exposed to the infected birds in the 21 days prior to the birds’ illness.

Contacts are advised to monitor for signs and symptoms for seven days after their last exposure. Post-exposure prophylaxis is recommended for anyone who was exposed without using appropriate personal protective equipment.

Biosecurity protocols are in place around the premises where the infected poultry flock is located.

The risk to the public of catching H5N1 from domestic poultry or products is very low. Transmission from birds to humans usually only occurs through close contact with infected birds or heavily contaminated environments.

There is no need to change food consumption habits or travel plans.