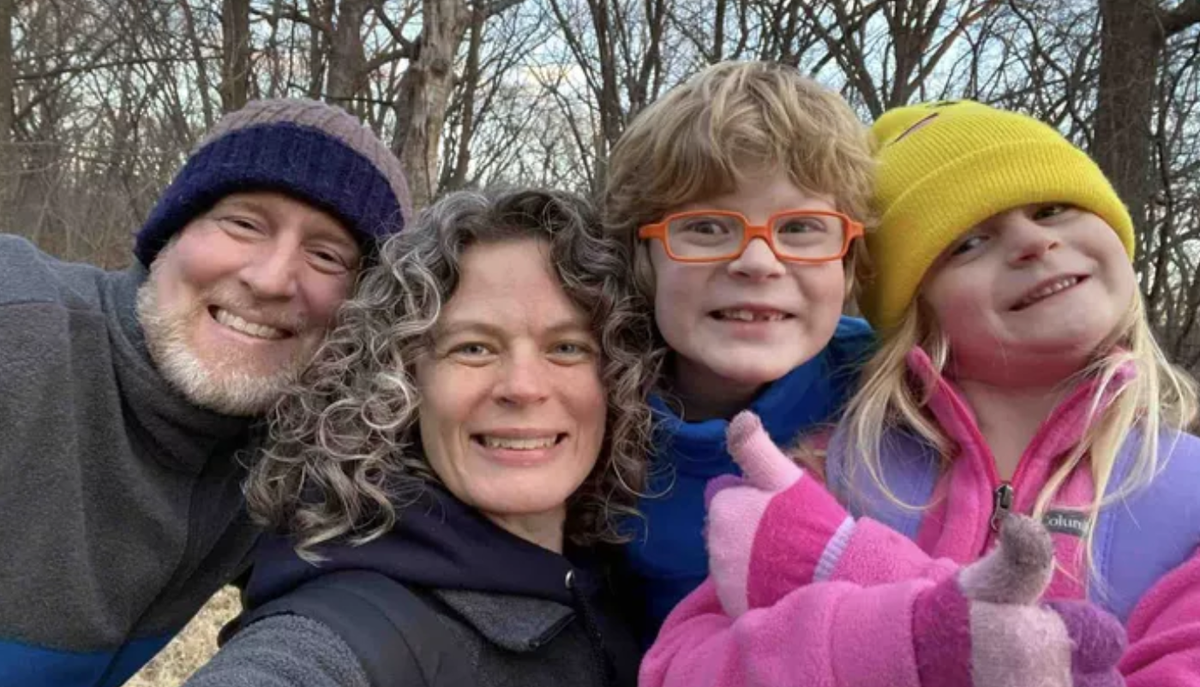 Authorities have determined the gruesome causes of death for a family killed while camping at an Iowa park.

Autopsy results released on Thursday revealed that Tyler Schmidt and Sarah Schmidt, both 42, and their six-year-old daughter Lula were shot, stabbed and/or strangled inside their tent at the Maquoketa Caves State Park in Jackson County on 22 July, the Associated Press reported.

Mr Schmidt was shot and stabbed while his wife died of stab injuries. Lula died from a gunshot wound and strangulation. Their deaths have been ruled homicides, the Iowa Department of Public Safety said in a statement.

The alleged killer, 23-year-old Anthony Sherwin of LaVista, Nebraska, died from a self-inflicted gunshot wound. His death has been ruled a suicide. Sherwin was camping with his mother at the park when the murders took place, authorities said.

Iowa Department of Public Safety assistant director Mitch Mortvedt said that the department has “indications as to what the motive was”, but will not be releasing that information at the moment, NBC reported.

A GoFundMe page has been created by family members for Arlo, who is described as a “strong boy, surrounded by family and friends who are supporting him as best we can”.

It is unclear whether Arlo was inside the tent at the time of the attack or if he was harmed. Adam Morehouse, Ms Schmidt’s brother, told the Associated Press in the aftermath of the murders that he didn’t think Arlo had been attacked.

“He is with family and he is OK, but I have not had any interaction with him,” Mr Morehouse said. “As far as I know, he was physically uninjured.”

Mr Morehouse also said he believed the attack was a “completely random act.”

Police officers responded to reports of a shooting at the popular park’s campground before 6.30am on 22 July, according to the Iowa Division of Criminal Investigation. Sherwin was the only registered camper at the site who was unaccounted for, according to police.

Following a search of the area, officers discovered the body of Sherwin.

“He was known to be armed. That of course heightened our awareness as well,” Mr Mortvedt told the Des Moines Register.