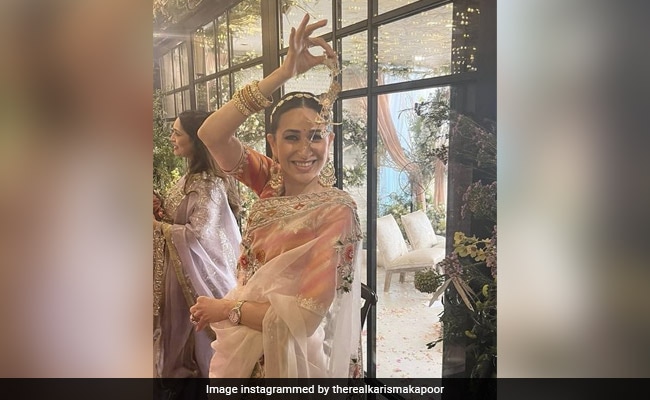 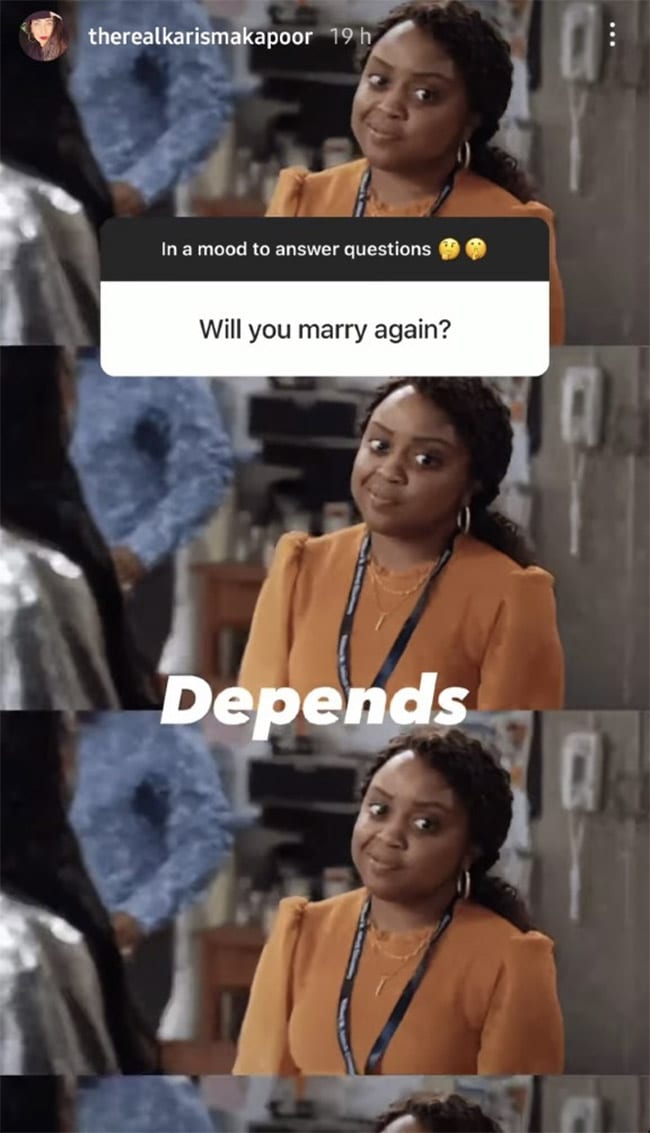 Earlier this month, Karisma Kapoor shared a fun post from the Kaleera ceremony at Ranbir Kapoor (Karisma’s cousin) and Alia Bhatt’s wedding. It is said that kaleeras falling on someone is supposed to mean that they will be the next to get married. Sharing an ROFL post, Karisma Kapoor wrote: “Instagram VS Reality. The Kaleera fell on me guys.” She added the hashtags #couldibemoreexcited and #merebhaikishaadihai.

In terms of films, Karisma Kapoor was last seen in the 2012 film Dangerous Ishhqafter which she featured in special roles in films such as Bombay Talkies and Zero. Karisma Kapoor’s last project was ALTBalaji’s web-series mentalhood. She will soon star in a project titled Brownwhich she announced on her Instagram profile earlier this month.