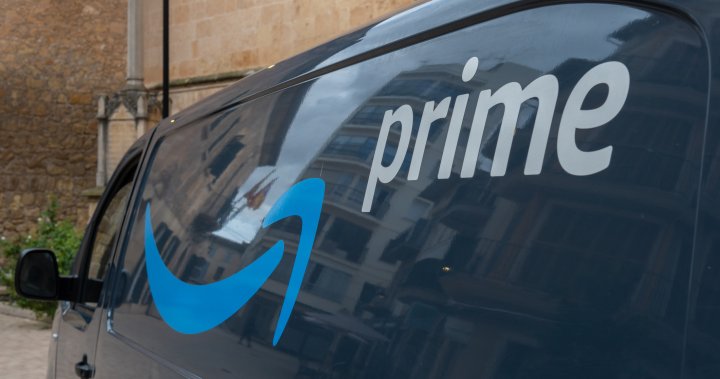 The company says it made the call as “Amazon continues to invest heavily in Prime” with a wider product selection and an introduction earlier this year of free one-day shipping on items in most Canadian cities without a minimum purchase requirement.

4:29
Amazon Canada set to ramp up hiring in expansion plan

A new “Lord of the Rings” TV series, set to debut in September, cost Amazon $465 million for its first season, according to trade publication the Hollywood Reporter, which pegged the entire series to cost more than $1 billion.

Amazon introduced its third price increase for US customers in February that boosted the monthly fee to US$14.99 and the annual fee to $139.