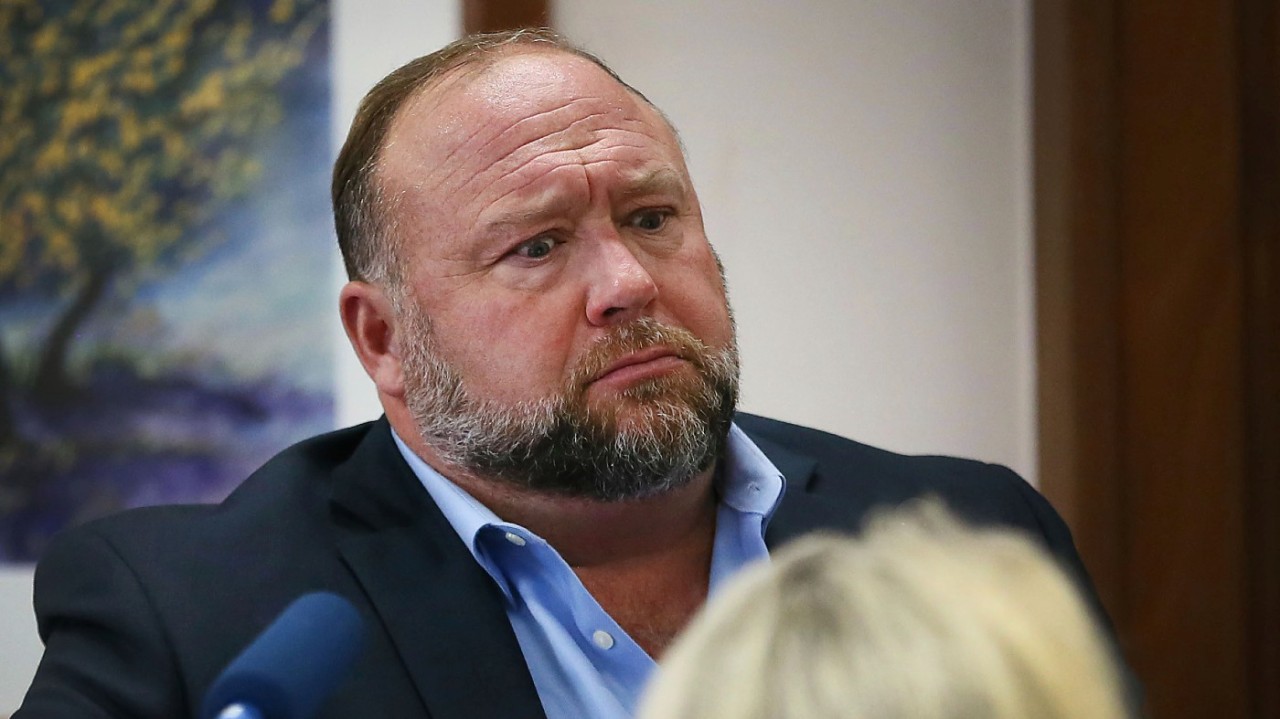 The legal team for far-right conspiracy theorist Alex Jones accidentally sent two years of his phone records to the attorneys for parents of a Sandy Hook school shooting victim, cross-examination revealed Wednesday during his defamation trial.

“Your attorneys messed up and sent me an entire digital copy of your entire cellphone with every text message you’ve sent for the past two years,” attorney Mark Bankston told Jones during a hearing to decide damages in the civil case.

“And that is how I know you lied to me when you said you didn’t have to text messages about Sandy Hook,” he added.

Jones has long touted a theory that the 2012 shooting that killed 20 children and six teachers at Sandy Hook Elementary School in Newtown, Conn., was a hoax.

He was found guilty by default in four defamation cases last year after failing to comply with court orders.

Bankston argued Wednesday that Jones lied under oath about having searched his own phone for the texts and withheld the evidence in lawsuits brought by Sandy Hook families.

Jones replied that he’d given his phone over to his team.

“This is your Perry Mason moment,” he told Bankston, making reference to the fictional TV lawyer who often presented dramatic evidence at trial that changed the proceedings.

The Washington Post reported that Bankston caught Jones in a similar contradiction about related emails, showing the court copies of emails sent by Jones despite his insistence that he does not use email.

Bankston also revealed evidence indicating that Jones had not been truthful about his financial situation, perhaps in an effort to skirt the $150 million in defamation damages that the Sandy Hook parents are seeking, The New York Times reported.

Jones’s company, Free Speech Systems, filed for bankruptcy at the start of the trial — and his far-right website Infowars did the same back in April.

Jones tested Wednesday that he now acknowledges that the Sandy Hook massacre was real.

He said that meeting the victims’ parents, whom he previously called “crisis actors,” changed his mind. “It’s 100 percent real,” Jones said, according to The Associated Press.

Despite this concession, Jones continues to defend his actions and argues that the trial violates his free speech rights.

He arrived at the courthouse last week with “Save the 1st” written on a strip of duct tape over his mouth.