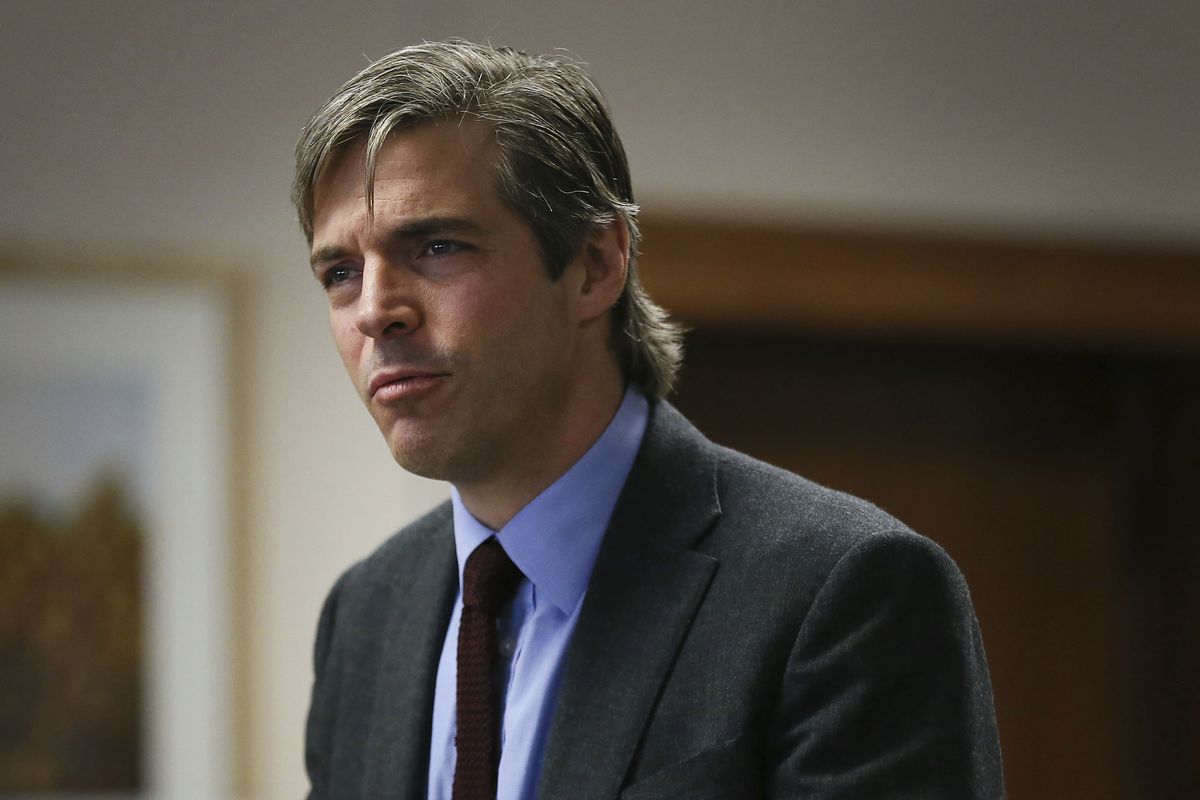 The lawyer defending conspiracy theorist Alex Jones in a Texas trial drew his own national headlines this week for accidentally handing over highly-sensitive data to his adversaries, opening him up to potential legal consequences.

The disclosure was made public by a lawyer for the parents in a dramatic exchange with Jones as the trial neared its close.

The revelation may have exposed Reynal to sanctions in a different case, as well as the potential for malpractice claims by Jones, according to court documents and lawyers following the trial.

Jones could pursue a malpractice claim against his attorneys, but would have to prove that he would have had a better result from the Texas trial if the phone information hadn’t been handed over, said Randy Johnston, a legal malpractice lawyer in Dallas.

“Any complaint he would make is, essentially, ‘but for my lawyers, I would have been a successful liar,’” Johnston said.

Reynal told Reuters on Friday that his focus “was always on the jury and on putting the best case forward for Alex.” He said sanctions sought against him may be for a “tactical advantage” by his opponents.

An Austin jury on Friday awarded the parents $45.2 million in punitive damages against Jones for falsely calling the 2012 massacre a hoax, on top of a $4.1 million compensatory damages verdict the day before.

A judge in Austin had rejected a bid by Reynal on Thursday to shield the phone records and denied his request for a mistrial over the disclosure.

A Connecticut state judge overseeing another Sandy Hook defamation case against Jones on Thursday ordered Reynal and another Jones lawyer, Norm Pattis, to appear later this month for hearings to consider sanctions or other discipline over their “purported” unauthorized release of Sandy Hook plaintiffs’ medical records.

Pattis did not immediately respond to a request for comment.

He successfully defended Carmen Maria Montiel, a former Miss Venezuela, from a 2013 charge of assault against a flight attendant. A jury acquitted her in 2015.

Montiel, now a Republican candidate for Congress, said her daughter, who wants to be a lawyer, interned with Reynal. Montiel said that he “always does the best for his clients.”

Reynal also represented Cody Wilson, who ran a 3-D printed guns company. Wilson was charged with sexual assault in 2018 and later pleaded guilty to lesser charges. Wilson told Reuters on Friday that Reynal had “an impossible task” in the Jones case but represented Jones “as best he could.”

Before starting his firm, Reynal was an assistant US attorney for the Southern District of Texas. Earlier he practiced at law firm Baker Botts, according to his LinkedIn profile. Texas state bar records list no public disciplinary proceedings against him.

Johnston said information on Jones’ phone relevant to the Sandy Hook claims should have been provided to the plaintiffs before trial, as part of a court-monitored process known as discovery. Once Jones’ lawyers found out they had accidentally shared the phone records, they should have at least warned Jones before he was on the stand, he said.

Johnston said the Sandy Hook parents could ask for sanctions against the lawyers and possibly Jones for failing to share relevant portions of the phone data earlier, and there might be a court inquiry into whether other information was not properly disclosed.

Following Friday’s verdict, the plaintiffs’ lawyer Mark Bankston told Judge Maya Guerra Gamble they would be seeking sanctions against Jones’ attorneys on three matters, including telling the jury that their verdict would affect other people’s legal, protected speech.

Toward the end of Friday’s proceedings, Reynal told Gamble that he became aware of the inadvertent phone disclosure while Jones was testifying on Wednesday.

“That’s not true,” the judge responded, telling Reynal that he had given her an email showing he had been aware 12 days earlier. “That is our position,” Reynal persisted, drawing a laugh from the judge.

This content appears as provided to The Globe by the originating wire service. It has not been edited by Globe staff.