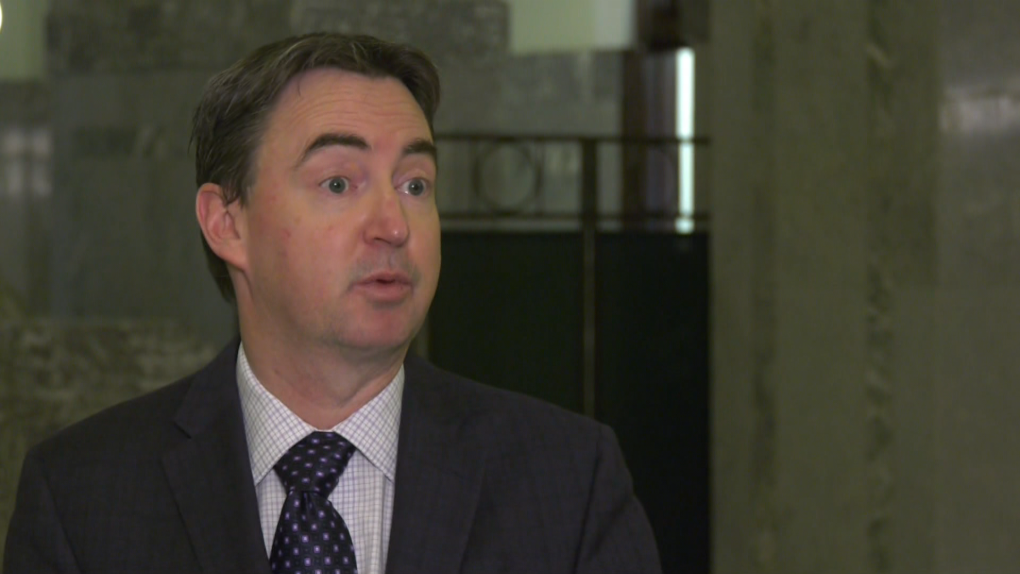 The province says it is not considering new COVID-19 measures after leading indicators saw a slight increase last week.

In a Thursday afternoon update, Health Minister Jason Copping told reporters the latest data is concerning, but he’s not expecting to bring in restrictions.

“We do not expect to see the numbers to increase in hospitalizations that will put a severe stress on the system,” Copping said.

On Wednesday, Alberta reported its weekly COVID-19 data and expanded eligibility for fourth doses and Paxlovid.

Hospitalizations grew by 36 since last Wednesday to 990, while ICU admissions dropped by three to 44.

“We can expect some increase in admissions over the next few weeks, but we’re well-positioned to manage it,” Copping said.

The province also reported 30 COVID-19 deaths, increasing the total number of deaths to 4,104.

Alberta also added 5,549 new cases from PCR tests over the past seven days, however the actual number of recent cases is unclear due to testing limitations.

The seven-day positivity rate increased from 24.5 per cent to 26.3 per cent.

The province has administered more than 8.6 million vaccine doses.

Starting April 12, Albertans 70 and older, First Nations, Métis and Inuit people 65 and older, and all seniors in congregate care can receive a fourth dose, the province said.

Alberta is also expanding the eligibility for Paxlovid, the antiviral drug to treat COVID-19. Starting Wednesday, First Nations, Métis and Inuit people 45 and older who are unvaccinated or have only one dose and people in long-term care and designated supportive living settings can receive the treatment.