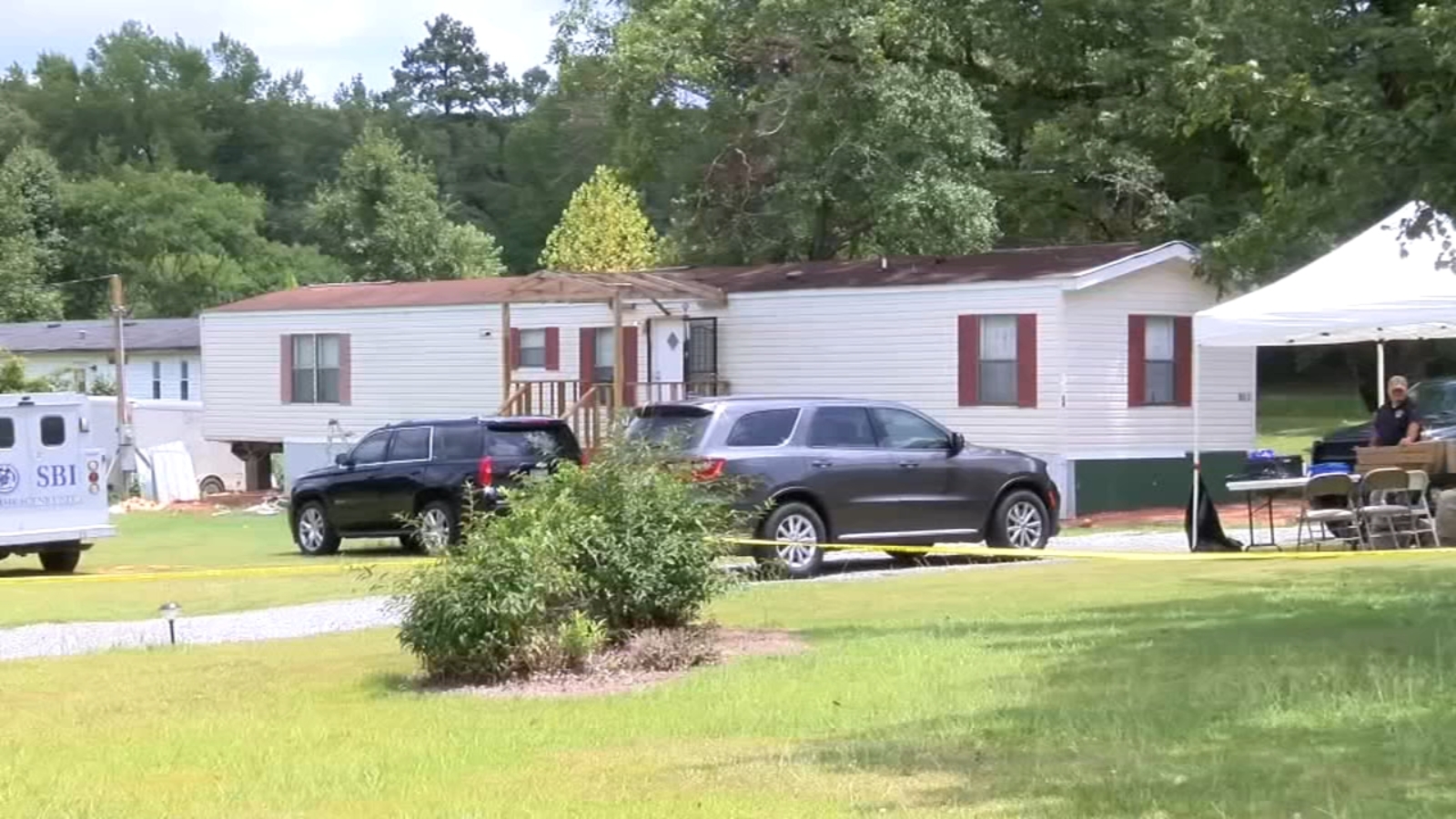 DADEVILLE, Ala. — A kidnapped girl’s escape in Alabama has led to the discovery of two decomposing bodies and the arrest of a man now facing murder and kidnapping charges, authorities said.

Police got a call Monday morning from a driver about a 12-year-old girl walking alone along County Road 34 in Dadeville, Tallapoosa County Sheriff Jimmy Abbett said Tuesday at a news conference.

The girl had been restrained to bed posts for about a week, according to a criminal complaint. She had chewed off her restraints — breaking her braces — and her wrists show marks consistent with restraint, it states.

The 12-year-old had been given alcohol to stay “in a drugged state” and was assaulted in the “head area,” the complaint states. She had not been reported missing, the sheriff said.

Jose Paulino Pascual-Reyes, 37, was arrested Monday about 25 miles away in Auburn on suspicion of first-degree kidnapping by US Marshals and police, the sheriff said, adding other agencies are also on the case.

While searching Pascual-Reyes’ home, detectives found two decomposed bodies, the sheriff said. A forensics team is working to identify the corpses, he said, and how and when they died wasn’t immediately known. The sheriff further stated that “other people” were living in the residence, CNN reported. The sheriff did not say whether these people were being charged or held in connection with the alleged crimes at the residence.

“We’re looking at multiple counts of capital murder, along with kidnapping in the first degree,” Tallapoosa County District Attorney Jeremy Duerr said during the news conference. “And of course, once we continue and finish our investigation, I feel certain that several more charges will follow.”

Pascual-Reyes awaits a bond hearing at the Tallapoosa County Jail, Abbett said. It wasn’t immediately clear if he had a lawyer.

“This is horrendous to have a crime scene of this nature and also a 12-year-old juvenile to deal with this horrendous situation,” Abbett said, calling the girl “a hero.”

While the sheriff did not give any details about when the girl might have been kidnapped or any possible relationship with Pascual-Reyes, he did say she had received medical care and was doing well.