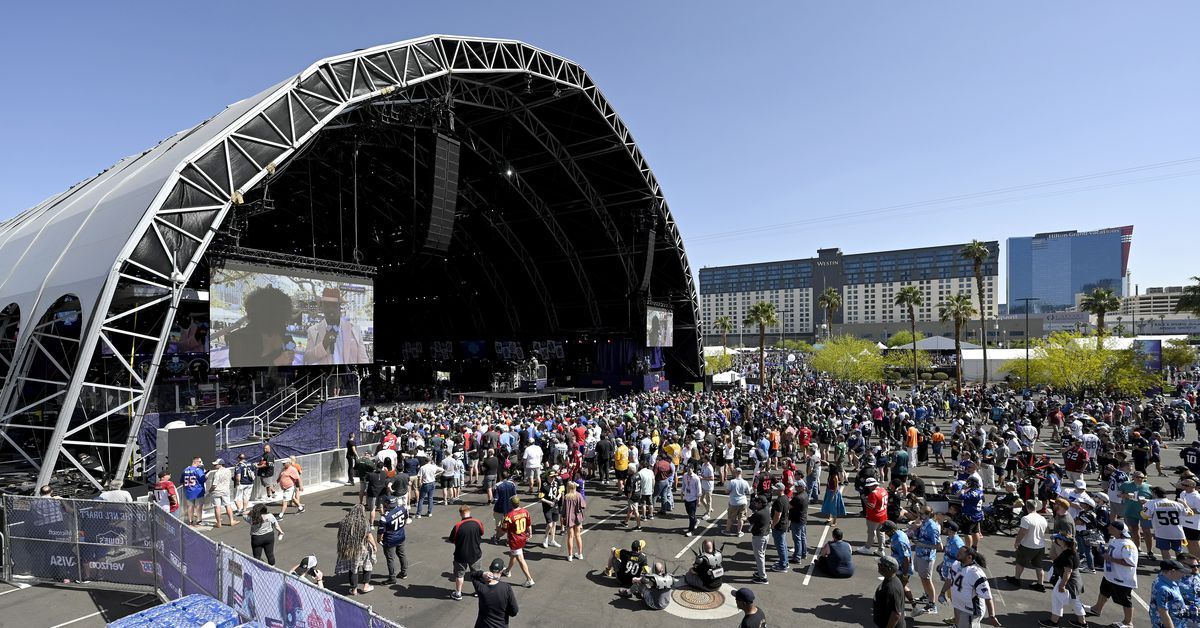 John Lynch said the first round of the NFL Draft was going to be boring, and it was. And there ain’t nothin’ wrong with that from the 49ers’ perspective. In fact, things ended up going pretty well for the Kyle Shanahan’s bunch.

Just typing that award brings a smile to my face. Despite mounting pressure from Samuel’s camp and at least one enticing offer, the 49ers stood firm and didn’t move their disgruntled superstar.

They’ve already done the hardest part. Now they have the entire rest of the offseason to work on repairing the relationship and of course, paying the man his money. About that…

If you had told me going into the night that one of Tory Dandy’s wide receiver clients was going to get traded, I would not have put my money on AJ Brown. Nevertheless, the Eagles made the move of the night while also giving Brown a brand new contract.

All of the quarterbacks, actually. The Panthers were on the clock at six and had literally the entire draft’s worth of QBs available. Instead, they went the safer route and chose NC State tackle Ikem Ekwonu. Because they don’t have another pick until the fourth round (137 overall), it’s highly unlikely that they will move up and be able to get one of the remaining passers in this draft. Therefore, they now become the best destination for Jimmy Garoppolo.

There’s still a long way to go before all the dust settles, of course, but we could potentially be looking at a situation where Deebo Samuel ultimately signs a long term extension, the deck is cleared for Trey Lance to be the unquestioned starter, and the 49ers end up with extra draft picks in 2024. Not bad for a night of doing nothing.

Stay up to date on everything happening with the 49ers by subscribing to the Niners Nation Podcast Network and downloading 49ers in Five. You’ll get a five minute update every week day morning with all the news you need to know. Plus, you’ll be up to speed before you finish your drive to work.