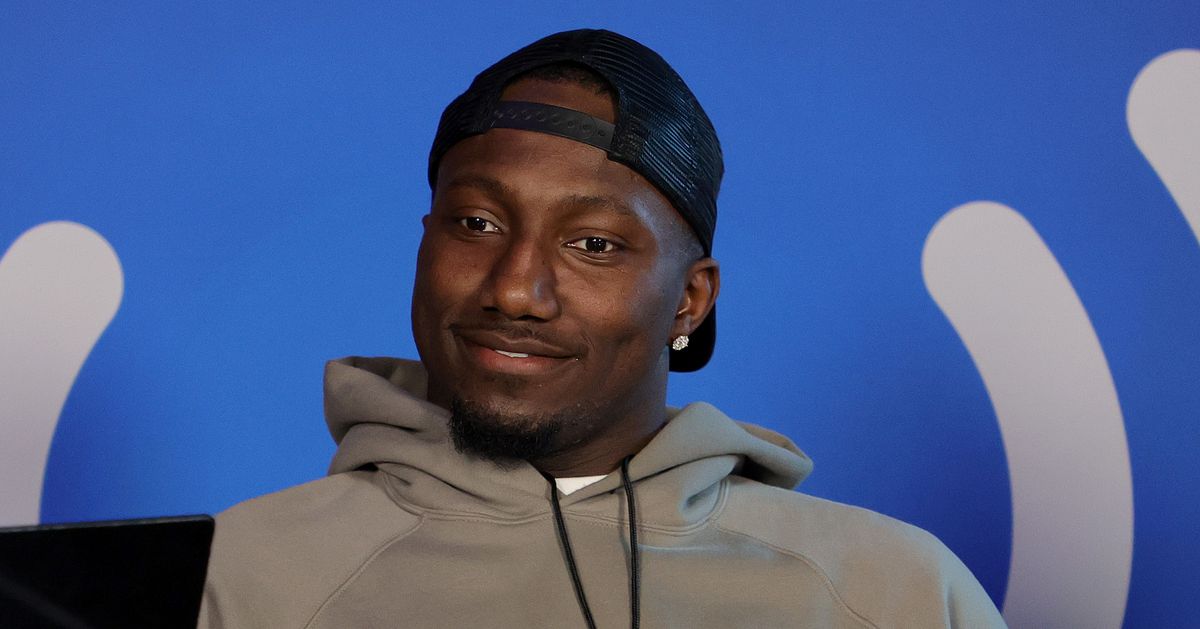 The biggest news of the day yesterday wasn’t a free agent signing or a trade, but it was almost as significant.

Deebo Samuel scrubbed just about all references to the 49ers from his Instagram account and unfollowed the team.

Here’s what NFL Media’s Peter Schrager said about it on the Pat McAfee Show yesterday:

While some in the 49ers’ press corps were quick to dismiss the concern from fans, this absolutely does matter. Like it or not, social media has become a significant and legitimate tool for player empowerment. Remember when Kyler Murray scrubbed his accounts of Cardinals references? Shortly thereafter, his agent released the longest statement known to man about wanting a new contract. Clearly, Deebo wants the 49ers, and the rest of the world, to know that he isn’t happy with what’s going on right now.

Think about what it took for Deebo to do that. It’s not like there’s a single button he could push that would magically delete only the posts with 49ers content in them. He had to scroll all the way through and remove each picture individually.

Ultimately, he deleted over 80 posts. The one post he did leave of himself in a 49ers uniform, by the way, was celebrating his inclusion on the AP All-Pro team. Think that was a coincidence when he’s negotiating a new contract?

He isn’t going to do that unless he’s particularly upset with his current employer if you don’t think that matters, I don’t know what to tell you.

Some people are saying he’s doing it just to watch fans and the media overreact, but I don’t believe that.

I always follow Occam’s Razor with all this stuff – the simplest explanation is usually the correct one. So ask yourself, what’s more likely: Did Deebo Samuel take the time to delete more than 80 posts from his Instagram account just so he could laugh at people who freaked out after he signed his deal or have a bunch of players at his position gotten a bag this offseason and he thinks he deserves more from the 49ers?

Plus, now that the Bat-Signal of Deebo’s discontent has been shined in the sky, the 49ers are likely going to get a ton of calls about his availability. Are they going to shut those conversations down immediately? Maybe, but maybe not. It might not be the worst thing in the world for the team to have a trade offer they find acceptable in their back pocket while these talks are going on.

I don’t think it’s likely that Samuel ends up getting moved, but as a wise man once said, “Everybody’s got a price.” The Chiefs probably didn’t think they were going to trade Tyreek Hill, either. It happens.

Another important thing to note is that this doesn’t mean Deebo won’t eventually sign a long-term extension with the team. All it means is that right now, he isn’t happy about the current state of the negotiations. That can always change. Social media posts, and the accounts themselves, are a snapshot in time. They shift and evolve depending on what’s going on in the person’s life. That’s kind of the whole point.

Despite what John Lynch has been saying this offseason, contract negotiations are almost never easy – even when they’ve been “budgeted for.” We brought up how these talks could go sideways earlier last month on the Gold Standard podcast (watch it here). Hopefully, cooler heads prevail and a deal gets hammered out well before next season.

You can get more content like this and catch up on everything happening with the 49ers every weekend morning with the 49ers in Five podcast! Subscribe to the Niners Nation Podcast Network everywhere you find pods today and get everything you need to know delivered right to your phone or smart speaker.